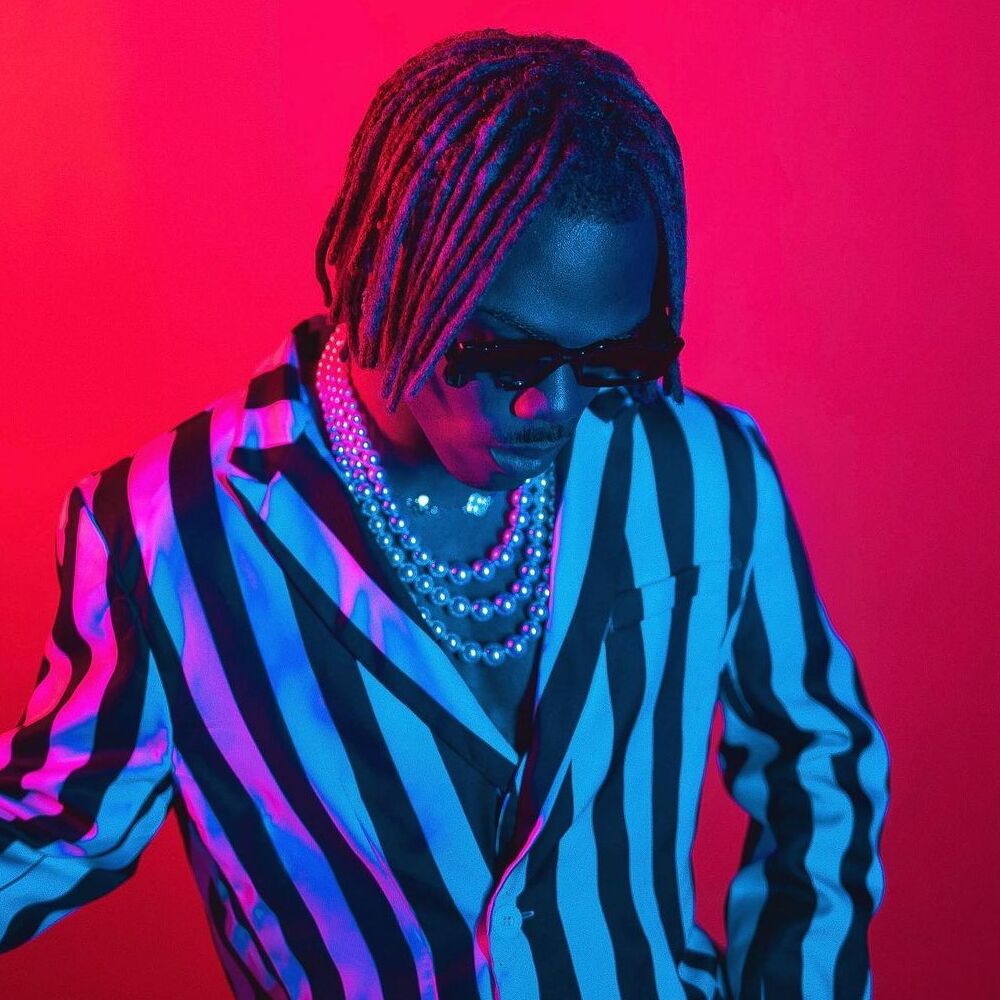 Ckay makes Billboard Hot 100 debut, Jury finds R. Kelly guilty on all charges, UEFA ends Super League battle. Stay in the know with our Rave News Digest which summarizes five of the hottest global news you need to catch up on, saving you time and energy. Consider it your daily news fix.

It's his first career entry on the chart.

On September 27, Nigerian singer and Warner South Africa act, Ckay recorded his first Billboard Hot 100 entry. His viral smash hit, “Love Nwantiti” hit No. 80 on the Billboard Hot 100. This comes barely one week the record charted at No. 23 on the Official UK Top 40. Recall that on September 11, “Love Nwantiti” became the No. 1 song on Shazam’s global charts. The chart tracks the most-searched songs in the world and ranks them on a chart.

This is a great achievement for the rising artist and is also the first time two Nigerian songs will be on the international chart at the same time. Wizkid’s “Essence” is still sitting at Top 40.

R. Kelly, the R&B superstar who has long been trailed by accusations of sexual misconduct and abuse, was found guilty in New York on Monday on all counts in a high profile sex-trafficking case, capping a trial that featured hours of graphic testimony from his accusers. Kelly, who has been in custody for much of the time since he was formally charged in 2019, was convicted on one count of racketeering and eight counts of violating the Mann Act, the law that bars transporting people across state lines “for any immoral purpose.”

Kelly, 54, who faces decades in prison when he is sentenced May 4, wore a mask and appeared stoic as the verdict was read aloud in U.S. District Court in Brooklyn. The prosecutors in the trial, which centered on the allegations of six people, said Kelly was a serial sexual predator who abused young women, as well as underage girls and boys, for more than two decades.

The third coronavirus wave is officially over in SA, the National Institute for Communicable Diseases said on Monday, with just 578 new infections recorded in the past 24 hours. Of the new cases, only two provinces recorded more than 100 new cases in the past day – an indication that the number of infections was on the decline.

The NICD also reported that there were 164 new Covid-19 related deaths, according to the latest national health department data. To date, there have been 2,897,521 infections and 87,216 confirmed deaths across the country.

One of the most important kings in Africa died on Monday in Paris after ruling the Kingdom of Bamoun, in today’s north-west Cameroon, for 29 years. It is one of the oldest and most important kingdoms on the continent, created in the 14th century and spanning more than 2,968 sq miles (7,687 sq km).

The French ambassador paid tribute to Sultan El-Hadj Ibrahim Mbombo Njoya describing him as a “great friend of France as well as a promoter of the protection and enhancement of heritage.” Christophe Guilhou also sent his condolences to the people of Bamoun and Cameroon.

The 84-year-old monarch was a politician and served as a government minister and an overseas ambassador several times between 1960 and 1990 according to the palace’s website. The king is also noted for suggesting the presidential mandate be reduced to two terms of five years each.

UEFA has ended its legal fight against Barcelona, Juventus and Real Madrid over their involvement in the proposed European Super League. The clubs were among the 12 “founding” members of the breakaway league, which later collapsed. The trio, who have refused to renounce the project, were being investigated for “a potential violation” of UEFA’s legal framework. UEFA says it is now “as if the proceedings had never been opened. The UEFA Appeals Body has declared today the proceedings null and void,” a statement read.

The moves comes after a court in Madrid ruled that UEFA should not punish the three remaining clubs. European football’s governing body has also said it will not yet collect the goodwill payments agreed with the other nine Super League clubs – Arsenal, Chelsea, Liverpool, Manchester City, Manchester United and Tottenham plus Atletico Madrid, Inter Milan and AC Milan. The English clubs had agreed a combined payment of £22m in June.

Mental Mondays: How To Alleviate Sleeping Disorder In Young Adults