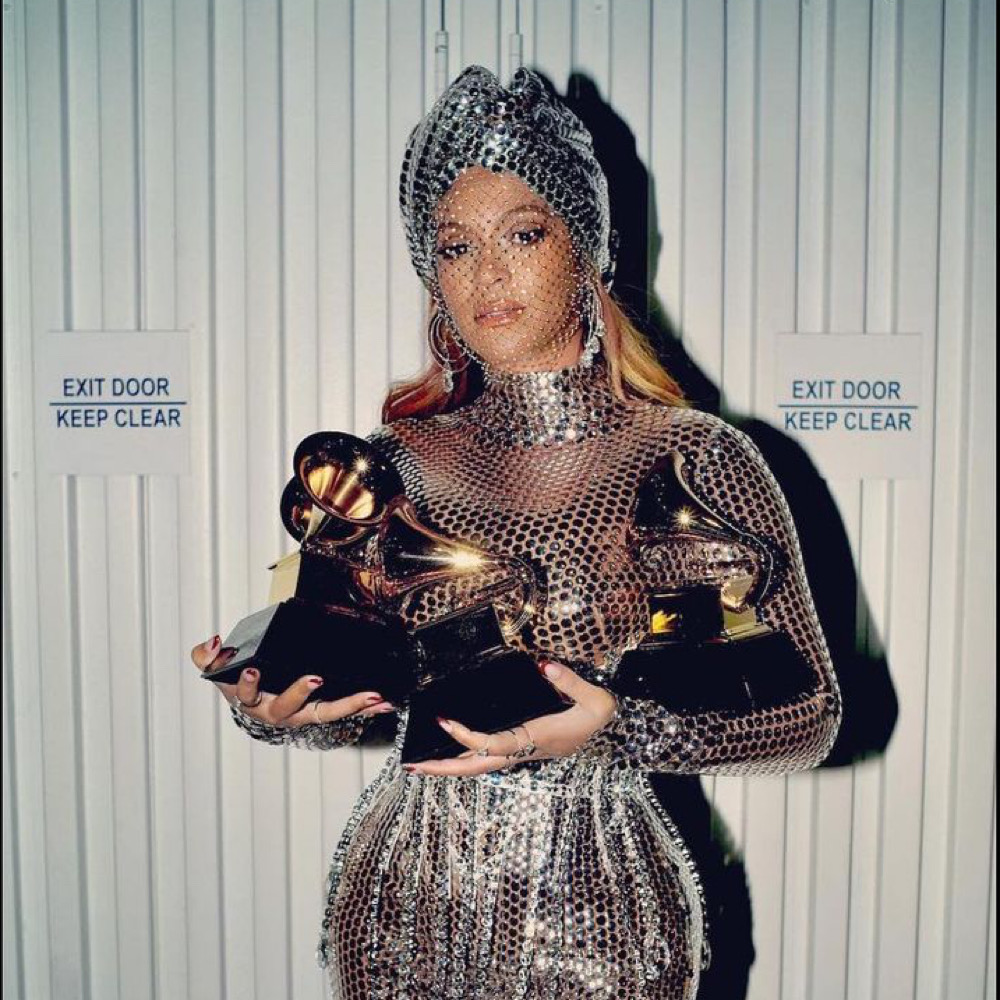 Beyoncé breaks Grammy record, Burna Boy and Wizkid win Grammy, Pedri given Spain call-up. Stay in the know with our Rave News Digest, which summarizes five of the hottest global news you need to catch up on, saving you time and energy. Consider it your daily news fix.

1. Beyonce breaks record for most Grammy wins by female artist

Beyonce made Grammy awards history on Sunday, March 14, by becoming the most awarded woman in the history of the music industry’s top awards event and its most decorated singer with 28 career wins. She secured the record after winning Best R&B Performance for her hit “Black Parade,” a single celebrating Black culture and activism that dropped in the wake of mass protests ignited by the death of George Floyd in police custody in the summer of 2020.

The superstar emotionally went onstage to accept the award and said she wanted to uplift and encourage all the “beautiful Black queens” that inspire her and the world. Beyoncé also took time to pay tribute to her kids with JAY-Z—daughter Blue Ivy and twins Rumi and Sir. She shouted out Blue Ivy’s Grammy win as well and said she was honored and proud to be their mother.

Burna Boy, real name Damini Ogulu, a nominee for a second consecutive year, won with his “Twice As Tall album.”

Mass protest action across the country started today, Monday as students from 26 different universities plan on bringing all institutions to a standstill. It comes after mounting concerns of financial exclusion raised by Student Representative Councils (SRC), who are calling for the immediate resignation of Higher Education Minister Blade Nzimande.

The nationwide action comes after the South African Union of Students (SAUS) had a meeting with the higher education department to discuss its demands. The mass discourse across the country’s universities comes after the University of the Witwatersrand protest last week when students took to the streets to protest over financial struggle, leaving a student dead. The number of active cases of the coronavirus in Ghana is now 3,908 indicating a continuous drop in numbers. However, 12 new deaths have been recorded to push the total death toll from the disease in Ghana to 685. This was contained in the latest update by the Ghana Health Service (GHS) on Sunday, March 14, 2021.

Meanwhile, the government says it is satisfied with the vaccine program’s pace as over 400,000 people have already taken the jab. The Minister of Information, Mr. Kojo Oppong Nkrumah said the government is encouraged by the high turnout at the various vaccination centers.

Barcelona starlet Pedri has been handed a maiden call-up to the Spain national team for this month’s 2022 World Cup qualifiers. Pedri has been included in Luis Enrique’s final 25-man squad alongside a host of star names, capping his rise to prominence at Camp Nou over the past few months.

The 18-year-old is currently enjoying a breakthrough season at Barca, and will now have the chance to represent his country at senior level after previously lining up for the U21, U19, U18, and U17 teams.