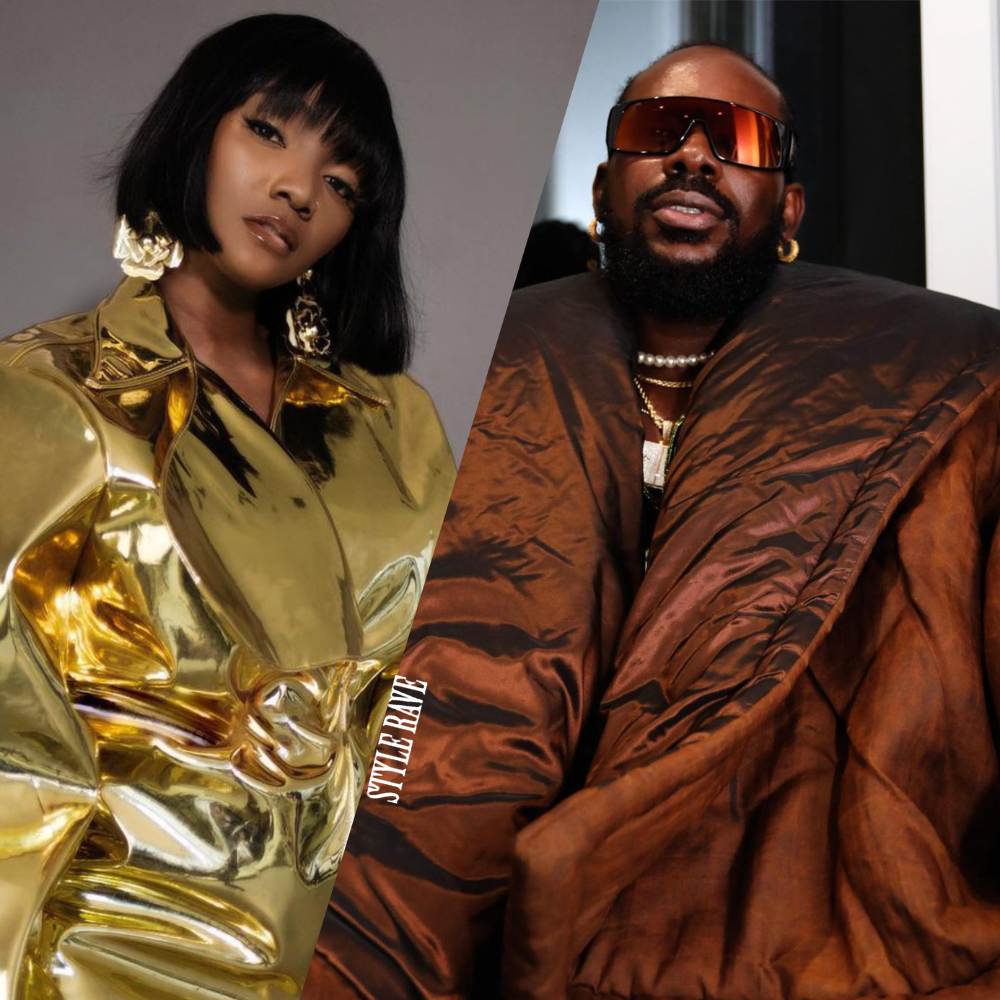 June has, for sure, started out with a bang musically just like the other months of the year so far. Afrobeats connoisseurs must be having a field year with the back-to-back delivery of stellar music from artists across the content. Among the chart toppers, Afropop princess Simi has blessed fans with a new album titled, ‘To Be Honest’. The album houses a number of euphonious songs and collaborations including ‘Balance’ which features her husband, AdekunleGold.

The Queen of afro-house music, Niniola has made it her agenda to not let our legs rest this month as she dropped Want, a song that is a certified leg shaker. That is to say, you can expect to trigger your best dance moves even without your conscious participation. Yes, it’s that groovy! With all these exciting music releases this week, we are definitely eating good!

Vocal powerhouse, Simi has finally released her highly anticipated album, To Be Honest. On the 11-track album, the songwriter links up with one of her favorite collaborators, husband Adekunle Gold to deliver a beautiful song called Balance. And just like the other songs on this album produced by Ozedikus and Ovo Novo, Balance displays Simi’s artistry and her wonderful musical chemistry with Adekunle Gold.

Trend-topping rapper and singer Blaqbonez is back again after a brief hiatus. This time, he blesses fans with a new song titled Go Home. The song is his attempt to stay consistent this year as he promised after giving us Commander earlier on. The Chocolate City-signed artist went a different direction on this song as he gave us a serving of the drill sound while he sang about a messy breakup, requesting the lady to leave. After all, no one needs bad vibez.

With her previous songs still tearing up the clubs, Niniola opens her 2022 account with yet another smash and this one is titled Want. Want is an up-tempo Amapiano-Dance song that sees Niniola singing about a guy who has been blabbing and was so confident that Niniola couldn’t get him to date/be with her. The song is a definite party starter produced by one of Nigeria’s finest Amapiano duo Smeez & D3an.

Still proving himself, Naira Marley has released his highly anticipated debut album titled God’s Timing Is The Best (GTTB). A well-curated project where the young crooner showcases the high echelon of his capability as he enlists the help of other top-notch artists in the industry to bring the project to fruition. So far, one of the fan-favorite songs on the album, which interestingly is dedicated to Marley’s fans, is Montego Bay which many have stated they have on repeat.

British-Ghanaian rapper, Darkoo has released her new single titled There She Go (Jack Sparrow). She collaborates with Nigerian Afro-Pop singer, Mayorkun on the new record which serves as the third single on her forthcoming album. In addition, prestigious sound engineer Enzo brought his A-game to the melody, thus, making the music production simple and ear-magnetic. Simi To Be Honest