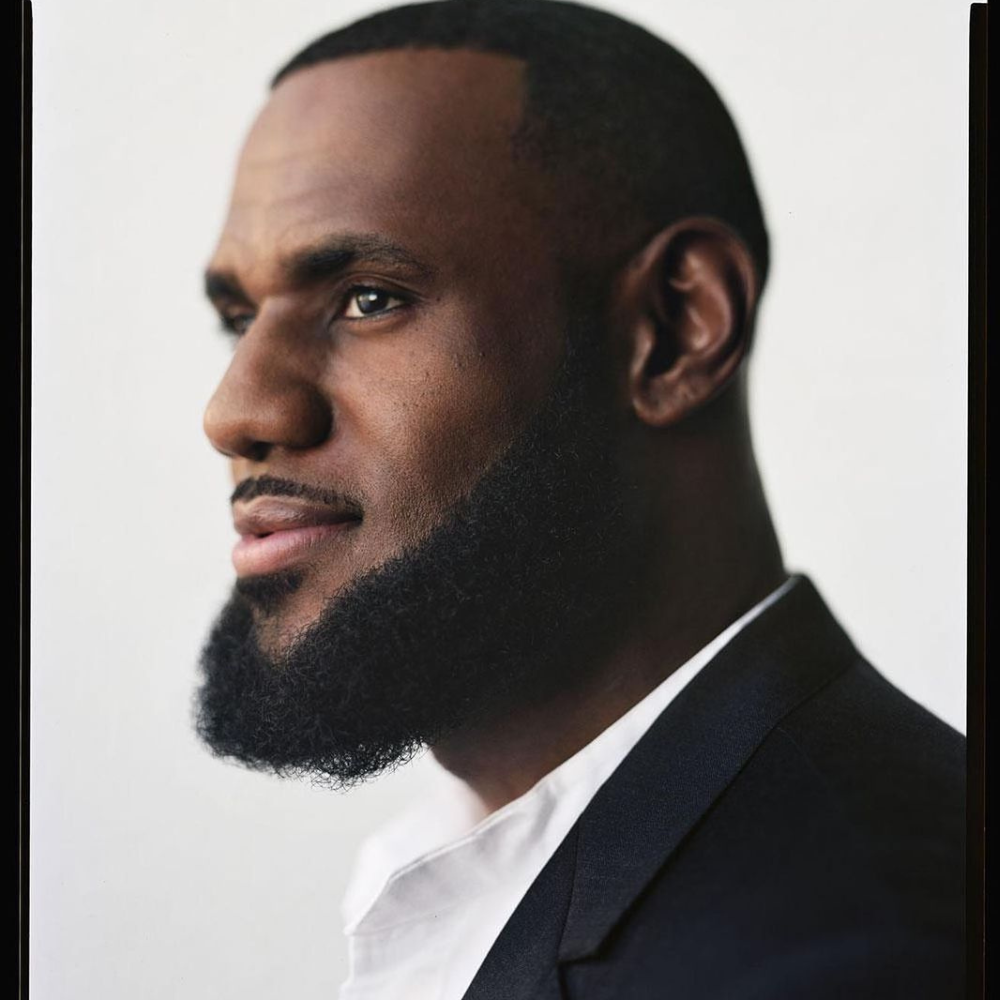 LeBron James hits billionaire status, becomes the first active NBA player to do so, Davido and Kizz Daniel set to release joint EP, Real Madrid completes Rudiger signing. Stay in the know with our Rave News Digest which summarizes five of the hottest global news you need to catch up on, saving you time and energy. Consider it your daily news fix.

1. LeBron James is a billionaire and the first active NBA player to become one

LeBron James has officially become the newest basketball billionaire. According to Forbes, the Los Angeles Lakers star is the first active NBA player to go from an “M” into a “B” in regards to his fortune. In 2021 alone, James reportedly earned more than $121.2 million, making him the second-highest paid athlete in the world behind soccer superstar Lionel Messi. During his pro career, LeBron has made more than $1.2 billion, earning more than $385 million in salaries from the Cleveland Cavaliers, Miami Heat, and Los Angeles Lakers. He is currently the NBA’s highest-paid active player, according to Sportrac.

Off the court, LeBron has inked deals with companies, including Blaze Pizza, home gym company Tonal, and rideshare giant Lyft. On his own accord, the father-of-three created his own business ventures including SpringHill Company, an entertainment and production company he developed with longtime friend and business partner Maverick Carter. Michael Jordan is the only other NBA player to crack the $1 billion threshold, but he didn’t do so until 2014, more than a decade after he retired from basketball.

Davido and Kizz Daniel have previously collaborated on Kizz Daniel’s smash hit “One Ticket” and before then, OBO was on the remix of Kizz Daniel’s break-out single “Woju.” The two maintain good relations and their partnership has yielded two chart-topping singles. Surely, a joint EP between the two serial hitmakers will be nothing short of a hit.

MOMMY YOUR BOYS ARE NOMINATED FOR A @BET AWARDS 😩🇺🇸🔥

PIANO TO THE WORLD 🌎 pic.twitter.com/7DDQnGhuW8

The 2022 BET award nominations have been revealed and Banele and Bandile of Major League DJz are flying the SA flag high in the Best International Act category. The Twin DJz took to their timeline with pride to announce the news to their fans. “Mommy your boys are nominated for a BET award. Piano to the world,” they announced. The amapiano stars are nominated in the Best International Act category alongside Little Simz and Dave from the UK, Ludmilla from Brazil, Tayc and Dinos from France, Fally Ipupa from the DRC, and Nigerian stars Tems and Fireboy DML.

Should they win the award, the Major League DJz will join Limpopo-born star Sho Madjozi, as well as Sjava and DJ Black Coffee who are some of Mzansi’s talents who have won the Best New International Act accolade.

Congratulations to the DJs.

Former Miss France Sonia Rolland has been charged with receipt of embezzled public funds for accepting an apartment from ex-Gabon ruler in Paris as a gift!https://t.co/mQQLPZYWZg via @BBCNews

French prosecutors say a former Miss France has been charged in a long-running inquiry over the alleged ill-gotten wealth by the former president of Gabon, Omar Bongo and his family. Sonia Rolland has been charged with receipt of embezzled public funds for accepting an apartment from him in Paris worth $750,000 (£600,000). Her lawyer maintains she did not know the source of the funds.

Ms. Rolland is a Rwandan-French actress and was Miss France in 2000 — the first African-born winner of the pageant. The prosecutors have also charged four of Mr. Bongo’s children with corruption relating to properties and luxury cars worth at least $90m. They too have denied any knowledge of the alleged fraudulent origins of the properties.

Real Madrid has completed the signing of Chelsea defender Antonio Rudiger, it has been confirmed. The center back’s contract at Stamford Bridge is set to expire on June 30, and he rejected the Blues’ efforts to tie him to a new deal. Instead, Rudiger has opted to make the move to the European and Spanish champions, becoming the first signing of the summer for Carlo Ancelotti.

Madrid has confirmed that Rudiger has penned a four-year deal at Santiago Bernabeu, tying him down to Los Blancos through until the summer of 2026. Reports suggest that he is set to earn around £150,000-a-week in terms of salary, as well as a hefty signing-on fee after opting to join Madrid despite competition from Paris Saint-Germain, Barcelona, and Bayern Munich.

Posting to his Twitter account shortly after his transfer was announced by both clubs on Thursday, Rudiger said: “I’m proud to announce that I’ll be joining Real Madrid. I’m super excited for all the challenges ahead and can’t wait to play my first games for this huge club.” Rudiger will be presented to the media in Madrid on Monday, June 20, at his official unveiling.