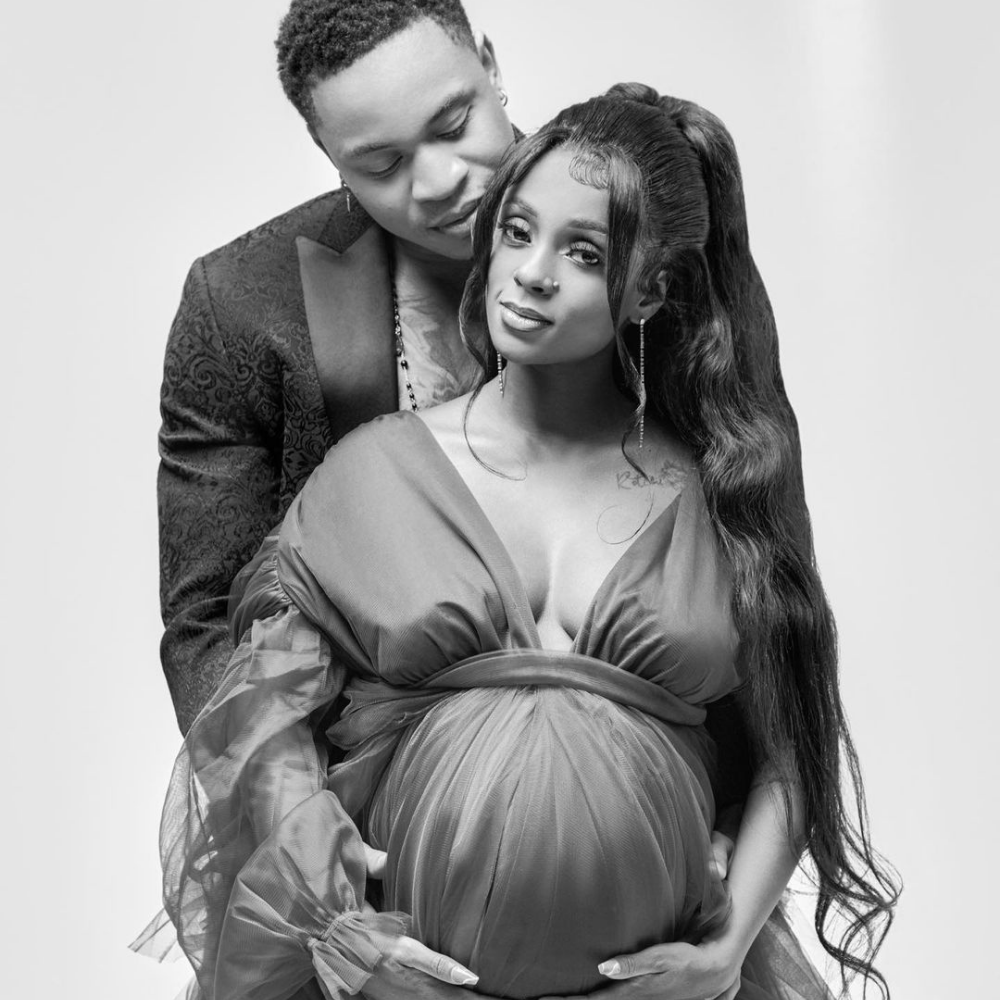 Serenity In Style! Check Out 7 Reasons Why You Get The Best Out Of Style As Self-Care

Rotimi and Vanessa Mdee expecting a baby together, Made in Lagos becomes Nigeria’s highest charting album on Billboard 200, Linguard rejects new deal. Stay in the know with our Rave News Digest which summarizes five of the hottest global news you need to catch up on, saving you time and energy. Consider it your daily news fix.

American actor and singer, Rotimi and his lady, Tanzanian singer Vanessa Mdee are gearing up for some major parenting goals. The couple announced on September 7, via social media that they’re expecting a baby boy in the coming weeks. As the couple broke the good news on social media, the father to be used the moment just how much it means to raise a child with his ride or die.

“My greatest gift has been you. You changed my life and now we are beautifully linked forever to raise a little us. I pray our son has your glow, your heart, your mind, and your spirit. I will protect you and our son with everything I have!”

Rotimi also shared a series of pics showing them boo’d up together and Mdee glowing with her baby bump. It can be recalled that the two got engaged earlier this year.

2. Wizkid’s ‘Made In Lagos’ becomes Nigeria’s highest charting album ever on the Billboard 200

South African designers continue to bag international wins. It was in March this year when Cape Town-based designer Lukhanyo Mdingi, was announced as one of the top 20 finalists for the coveted LVMH Prize of 2021. Now, in September, he has been named as the joint winner of the special Karl Lagerfeld Prize.

It is no surprise that he is one of the winners of the eighth edition of the LVMH Prize. His work is, after all, of international standards. The designer, known for creating meticulously made pieces and collaborating with artisans, shares the prize with KidSuper and China’s Rui Zhou. It is the first time that LVMH has had three winners for the Karl Lagerfeld Prize.

Ethiopia’s Health Minister Liya Tadesse says last week 8,300 people contacted coronavirus while 118 died, putting the total number of dead to close to 5,000. So far more than 2.5 million people out of Ethiopia’s population of 114 million have had a vaccine, according the Ministry of Health. But more doses are needed to meet a target of vaccinating at least 20% of the population.

As per @hirstclass, Jesse Lingard has rejected a new deal at Manchester United.

David Moyes has considered another move in January dependent on Lingard’s game time and how Vlasic settles. #WHUFC #MUFC https://t.co/GnTcjbW5zk

England forward Jesse Lingard has rejected a contract offer from Manchester United. It is understood Lingard has concerns about how often he is likely to play this season, especially since the arrival of Cristiano Ronaldo. Lingard, who scored twice in Sunday’s World Cup win against Andorra, impressed during a loan spell at West Ham last season. The 28-year-old’s current United deal runs out at the end of the season.

Lingard did have offers to move in the summer, with West Ham especially keen for him to return. He has just four minutes of Premier League action under his belt so far this term, coming off the bench in the draw at Southampton last month. However, it will become more apparent how much he is likely to be used by manager Ole Gunnar Solskjaer over the next three weeks, during which time United open their Champions League and Carabao Cup campaigns, in addition to playing four league matches.

Serenity In Style! Check Out 7 Reasons Why You Get The Best Out Of Style As Self-Care