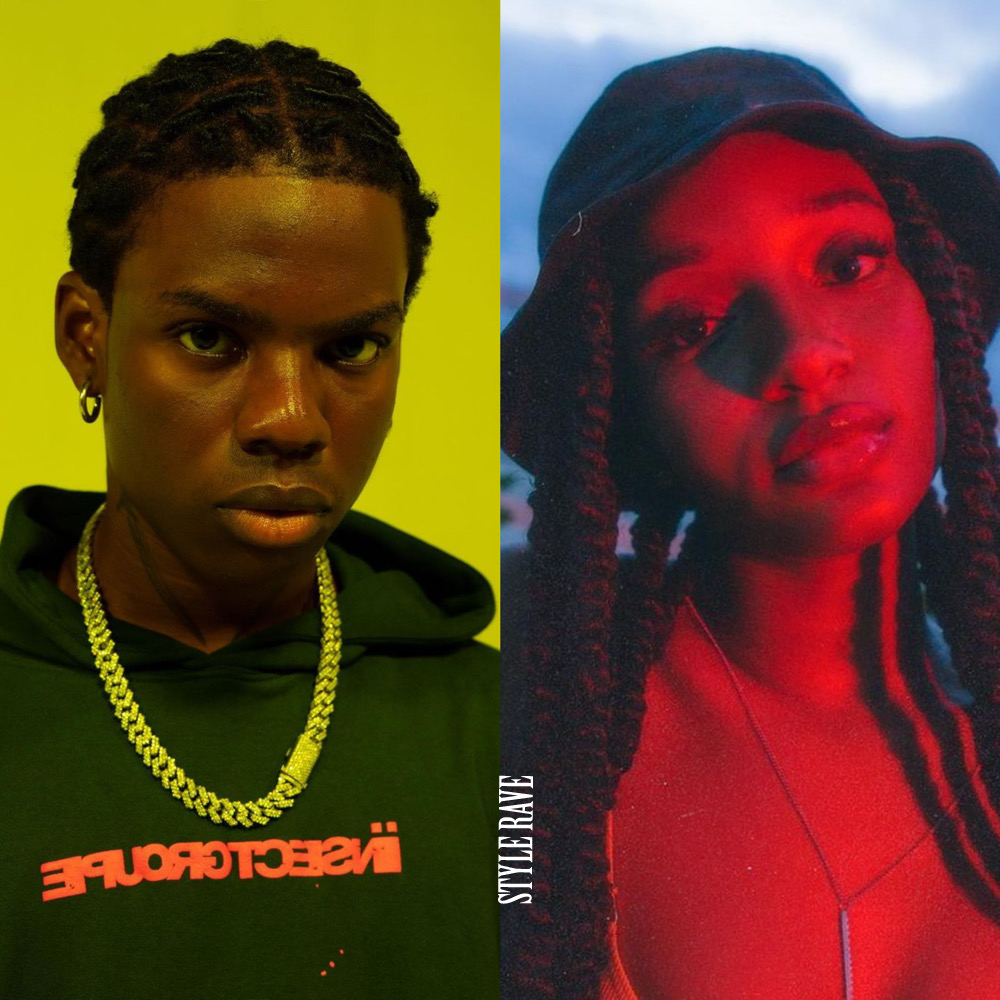 Rema, Ayra Starr signed as Pepsi ambassadors, Cardi B and Offset welcome second child, UEFA world cup. Stay in the know with our Rave News Digest which summarizes five of the hottest global news you need to catch up on, saving you time and energy. Consider it your daily news fix.

Jonzing and Mavins recording artists, Rema and Ayra Starr have joined the growing list of Pepsi global ambassadors that include Wizkid, Davido, Tiwa Savage and Burna Boy. The duo of Rema and Ayra Starr was unveiled as brand ambassadors on Saturday during the Pepsi task in the ongoing reality TV show, Big Brother Naija. Rema said: “I’m so excited to let this out of the bag. I’m feeling the love and energy already. Shout out to my new fam Pepsi Nigeria.”

Reacting to the news, Ayra starr said: “Big vibes, baby angel, medium star. This is one of the best vibes I’ve felt! This dynamite has blown! Say hello to the newest Pepsi ambassador.” She further said: “We did it guysss , more and more to come folded hands Wouldn’t be able to be here without any of your support.” Rema and Ayra Starr performed at the BBNaija live kingsize eviction show on Sunday, September 5, 2021 as their first duties as ambassadors.

Kulture Kiari is officially a big sister. Her mom and dad, rappers Cardi B and husband Offset, have welcomed their second child. The couple made the announcement Monday on social media. Cardi B shared a photo of her and Offset with their new bundle in what appeared to be a hospital bed. It was captioned with “9/4/21” and three emoticons, including a blue heart which, coupled with the photo of the baby wrapped in a blue blanket, is leading followers to believe the baby is a boy.

The pair secretly married in September 2017 and got “engaged” on stage a month later. Daughter Kulture was born in July 2018. Cardi B and Offset, who have split and reconciled more than once, kept the second pregnancy private until revealing her baby bump during a performance with his group Migos during the BET Awards, which aired in June.

South African producer Tresor is on cloud nine after producing a track on Drake’s long-awaited album “Certified Lover Boy.” The “Never Let Me Go” hitmaker took to Instagram after the album’s release to reveal the big news. “I’m truly honoured to have been invited to write and produce new music with my brother Drake for his new album Certified Lover Boy,” he wrote. Tresor expressed his gratitude for being involved in the album.

“Thank you for making room for me and for your kindness. Major love to my brother Oliver El Khatib and the Ovo sound team for reaching out and making this happen. Forever grateful.” The singer produced track 16 titled “Fountains”, featuring Nigerian superstar Tems, working alongside one of his signees, Batundi, on the production.

The leader of the coup which ousted Guinea’s President Alpha Condé has said a new “union” government would be formed in weeks. Col Mamady Doumbouya told ministers who served in Mr Condé’s government that there would be no witch-hunt against former officials. President Condé remains in detention, but his fate is unclear. “I strongly condemn any takeover of the government by force of the gun and call for the immediate release of President Alpha Condé,” UN Secretary-General António Guterres tweeted.

Col Doumbouya, who heads the army’s special forces unit, did not say on Monday when the new government would be in place. “A consultation will be launched to set down the broad parameters of the transition, and then a government of national union will be established to steer the transition,” he said in his statement. He told former ministers that they could not leave the country and had to hand over their official vehicles to the military. He also announced the reopening of land and air borders.

UEFA President Aleksander Ceferin has been speaking about the future of FFP in football. pic.twitter.com/U9BbZ15Qcc

UEFA president Aleksander Ceferin has rejected the idea of holding the World Cup every two years, saying it would “dilute” the tournament. FIFA is holding a feasibility study into a biennial men’s and women’s World Cup following a proposal from the Saudi Arabian football federation in May.

“The jewel of the World Cup had value precisely because of its rarity,” said Ceferin. Speaking in person in front of 160 club representatives at the General Assembly of the European Clubs’ Association in Geneva, he added: “Holding it every two years will lead to more randomization, less legitimacy and unfortunately, dilute the World Cup itself.”