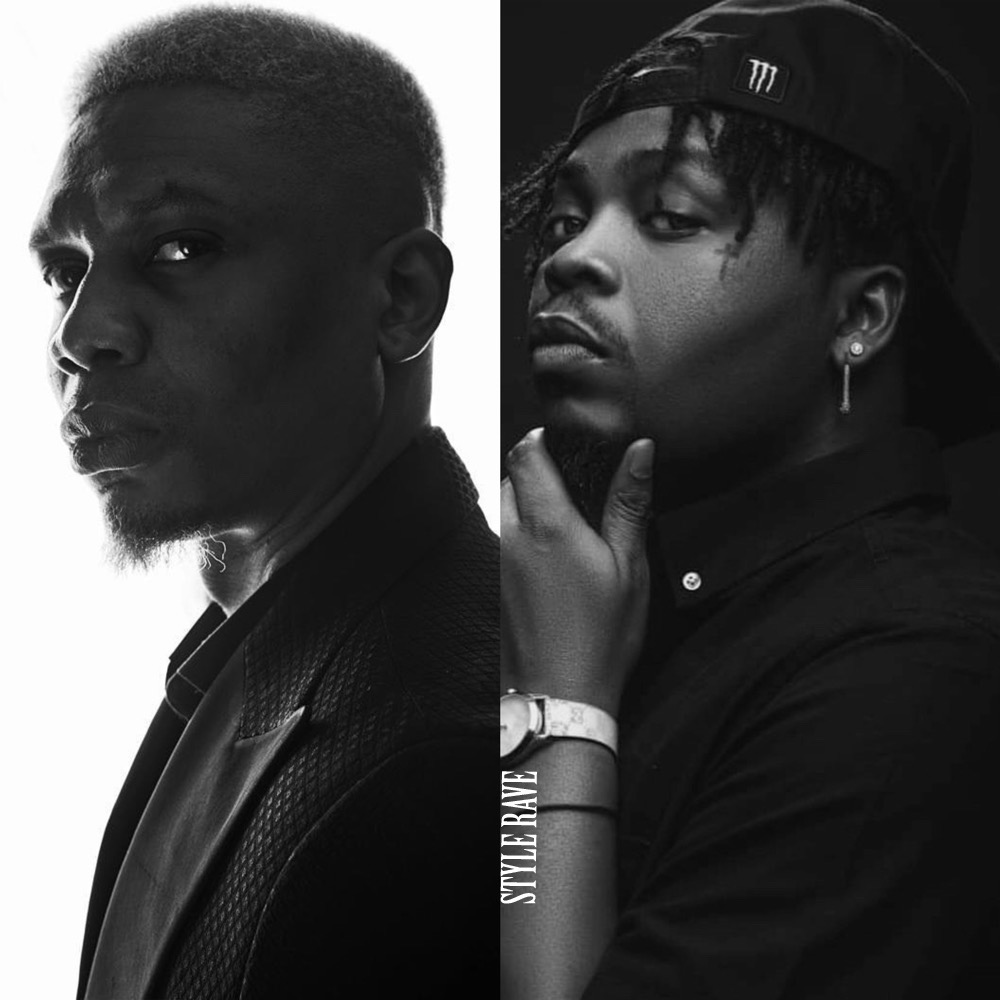 Summer has made a grand entrance accompanied by bangers by some of our favorite artists across Africa. Stealing the scenes last week, Afro hip-hop OGs Reminisce and Olamide released a summer banger titled Omo x100. As if that hasn’t got us giddy enough, South African rapper Nasty C released another song named “Jack” to prove his versatility.

We’ve curated a list of five trending new songs across Africa to ease you into the 2021 summer vibe.

Here are 5 trending songs across Africa…

Reminisce resumes 2021 with a a new Afro Hip-hop song titled Omo x100 featuring Olamide Baddo. This song serves as the lead single of his upcoming album Alaye to se gogo which he announced last week. On the Eskeezondbeat-produced song, Reminisce reclaims his OG title as he announces he didn’t quit rap.

After teasing it and sharing a clip from the recording session, Rexxie has finally released his much anticipated single All featuring Davido. With the release of All, the talented producer also revealed the tracklist to his upcoming debut album A True Champion, which is expected to drop on the 28th of June.

Nasty C has released a brand new song titled Jack. Over a bouncy beat that begs for the dance floor, Nasty C heaps praise on the best partner he’s ever dated, showering her with compliments, jewelry, and the finer things in life. He used this song to reestablish himself as a versatile artist.

It’s been a while since we got some new music from UK rapper Mist but he’s back with a new heater titled Rollin with Nigeria’s very own Burna Boy. Sampling Donell Jones’ U Know What’s Up, Mist and Burna turn up the heat on this joint effort and connect to create a vibrant summer vibe.