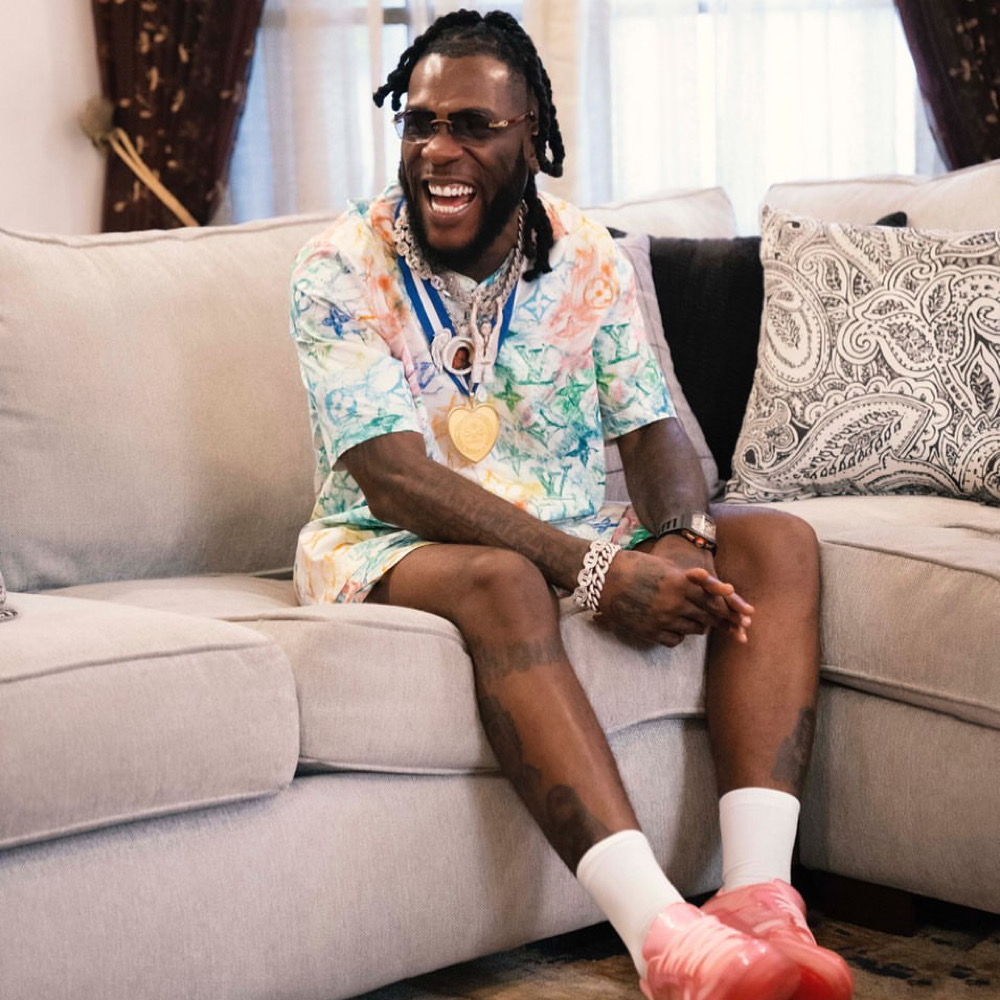 Burna Boy wins BET Award, Cardi B announces second pregnancy, Arsenal women announce new head coach. Stay in the know with our Rave News Digest which summarizes five of the hottest global news you need to catch up on, saving you time and energy. Consider it your daily news fix.

Nigerian music superstar, Burna Boy has continued his winning streak in the Viewer’s Choice: Best New International Act category of the BET Awards. For the third time in a row, the Grammy award winner took home the plaque after he was named the winner at the 2021 BET Awards on Sunday, June 27 at Microsoft Theater in Los Angeles.

The 29-year-old beat fellow Nigerian superstar Wizkid, Tanzanian music star, Diamond Platnumz  and other artistes to win the award. The Way Too Big singer was present at the ceremony to receive the award after he missed the opportunity in 2019.

2. Cardi B Is pregnant with her second child

Cardi B is pregnant with her and husband Offset’s second child, a fact she revealed during her performance at the 2021 BET Awards with Migos. Midway through the live debut of “Type Shit,” the Bodak Yellow hit rapper emerged suddenly to perform her verse in a rhinestone-covered black jumpsuit that showed off an impressive baby bump.

This is the second time she’s used a live performance to announce her pregnancy: She first revealed she was expecting Kulture, their first child, during her performance of “Be Careful” on SNL in 2018.

[NEW #Level4 REGULATIONS] The country will move into adjusted Level 4 of lockdown starting from Monday for 14 days. @News24 (@MarvinCharles_) pic.twitter.com/L9iPkUxeDh

South Africa’s President, Cyril Ramaphosa has moved the country to alert Level 4 lockdown, with stricter restrictions from today, Monday. This is after the Ministerial Advisory Committee (MAC) advised that the limited restrictions previously imposed were not that effective. This does not include work, business or commercial travel, transit through airports or for the transport of goods.

To ease pressure on hospitals, the sale of alcohol is prohibited for both on-site and off-site consumption for 14 days. Ramaphosa said the MAC had advised that a prohibition would ease the pressure placed on hospital services by alcohol-related emergency incidents. All private and public schools will close for winter holidays from Wednesday.

The Ghana Statistical Service (GSS) started the actual enumeration of people, beginning with those in transit on Sunday. Enumerators in the 2021 Population and Housing Census (PHC) visited various places to count people in homeless households, in makeshift structures and open spaces, described as “outside sleepers,”  people who were in transit, those at transport terminals, those who were spending short stays in institutions such as hotels and guest houses and hospitals.

The Census Night, defined as the period between 6 p.m. yesterday and 6 a.m. this morning, saw more than 60,000 enumerators across the country spending the night counting the eligible class of people.

Arsenal has appointed Rosengard boss, Jonas Eidevall as their new head coach. The 38-year-old guided the Swedish side to the quarter-finals of last season’s Women’s Champions League. Eidevall succeeds Joe Montemurro, who left the Gunners at the end of the season after four years in charge.

The Swede, who had a brief spell as Henrik Larsson’s assistant at Helsingborgs, has led Rosengard to three Swedish titles in two spells and has coached at men’s side Lunds BK.