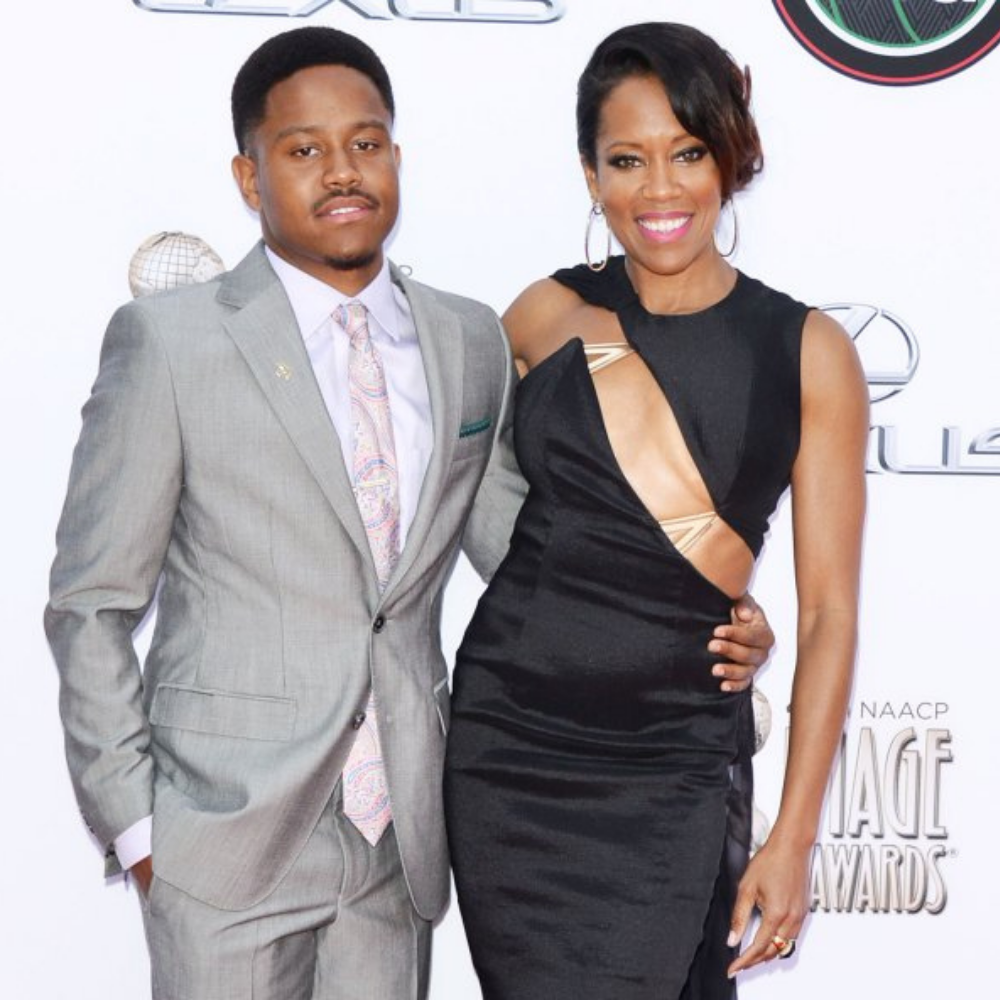 Regina King loses son, Wizkid’s ‘True Love’ to climb charts, Dembele replies club. Stay in the know with our Rave News Digest which summarizes five of the hottest global news you need to catch up on, saving you time and energy. Consider it your daily news fix.

Ian Alexander Jr., the son and only child of award-winning actor Regina King, died by suicide on the occassion of his birthday on January 19 at the age of 26, a representative for the family said on Saturday, January 22. “Our family is devastated at the deepest level by the loss of Ian,” a statement shared by a King family spokesman said. “He is such a bright light who cared so deeply about the happiness of others.” The family asked for “respectful consideration during this private time.” No further details were released.

Ian Alexander Jr., who turned 26 on the day of his demise, was a musician and DJ who frequently attended awards ceremonies and star-studded events alongside his mother. His father, Ian Alexander Sr., is a record producer who was married to King for a decade before their divorce in 2007.

Our condolences go out to the family of the deceased.

.@wizkidayo's "True Love" will officially impact US Urban radio on February 1 (via All Access).

On January 21, All Access reported that Wizkid’s “True Love” will officially crack urban radio in the US on February 1, 2022. This comes following the lofty success of Grammy-nominated “Essence,” which has since gone back up into the top 30 of the Billboard Hot 100. The success of “True Love” also comes perfectly-timed for Valentine’s Day.

Word on the street says that the record was meant to be flagship single for “Made In Lagos,” till “Essence” distinguished itself and found incredible success. The same rumors also have it that a video for “True Love” has already been shot.

Actress and media personality Pearl Thusi has made South Africa proud with her role in the upcoming “Netflix film, Wu Assassins: Fistful of Vengeance.” A trailer for the film, a sequel to Wu Assassins, was released this week, drawing praise from fans around the world. Reflecting on her experience filming the movie, Pearl said it was an amazing time.

“I could never thank the cast, stunt team, extras, crew, director, producers and anyone not mentioned enough for this amazing experience. I hope people enjoy watching this as much as we enjoyed making it for you,” she wrote.

4. Ghana blast: Many feared dead after huge explosion near Bogoso

Mine explosives being transported to Chirano Mines in the Western region of Ghana exploded during the journey after the truck collided with a motorcycle.

The blast at Apeatse destroyed about 500 structures and left a huge crater in the Tarkwa-Bogoso road.

Many are feared dead. pic.twitter.com/Uom3EU9HO0

At least 13 people have been killed in a huge explosion near a mining town in south-western Ghana, officials say. A truck carrying explosives to a gold mine crashed with a motorcycle near the town of Bogoso, according to reports. The reports say Thursday’s explosion ripped apart the nearby village of Apiatse.

On Friday, rescue workers were still searching through the rubble for victims, while the “smell of dead bodies filled the air“. Many houses have been completely flattened, leaving at least 380 people without shelter. The impact of the explosion has left a crater on the major highway, forcing the police to divert traffic.

5. Dembele hits back at Barca after being told to leave club amid contract uncertainty

Ousmane Dembélé: “For four years people have spoken for me, shamefully lied with a single purpose, the intention of harming me. I have been following my line of never answering for four years. Has it been a mistake? Surely. It’s over”. 🔴🇫🇷 #Dembele

Ousmane Dembele has been told to leave Barcelona immediately after he was dropped from the squad for their meeting with Athletic Club — but the Blaugrana star has fired back, describing attempts to force his exit as blackmail. The winger is not willing to pen fresh terms, director of football Mateu Alemany claimed on Thursday, paving the way for his departure — though now, the 24-year-old has countered against the club’s claims.

In his own lengthy statement posted in French and Spanish on his social media feeds, the winger argued that his future lies in the hands of his agent and that he just wishes to play, insinuating his relationship with Barca is “a kind of blackmail.”

Benefits Of Jump Squats And How To Do One Properly