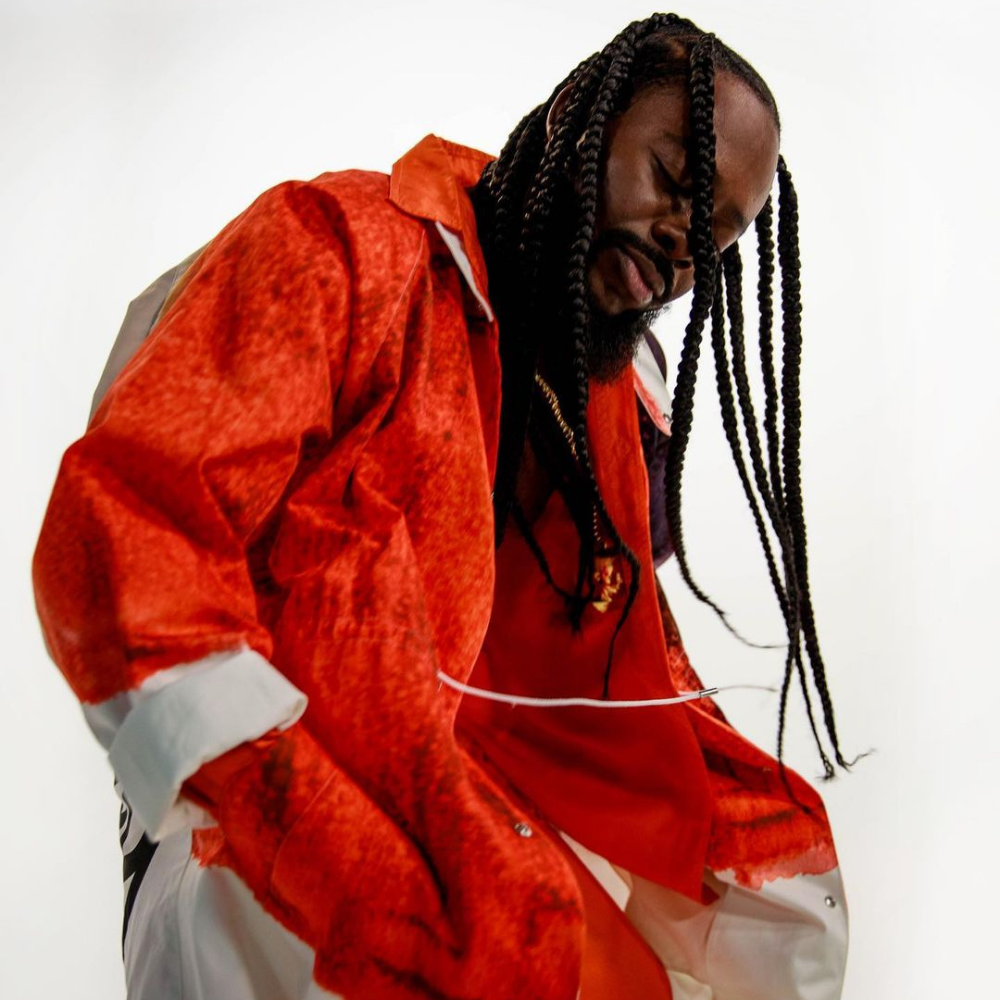 A frobeat has quickly become a mainstream genre, not just in Africa, but across the globe. With this development comes the drive to release even more music — more wavy sounds that everyone can vibe to. Still leaving a trail of hot singles until the release of his album, Adekunle Gold has released a new single titled Mercy, which gives fans another taste of what to expect from his highly anticipated album.

Musical legend 2Baba continues to prove that he’s still got that sauce that made us fall in love with him 20 years ago. The veteran has also released a new love song, Smile, which will be in the lips of people as Valentine’s Day fast approaches. Other Afrobeat powerhouses gave us amazing jams to groove to this weekend and we’ve curated a list of the top five.

Check out the top 5 trending new Afrobeat songs across Africa…

Nigerian vocalist Adekunle Gold has knocked out a brand new single titled Mercy, which is taken from his upcoming album Catch me if you can. Mixed and mastered by his wife, Simi, Mercy sees Adekunle Gold delivering on his signature Afropop sound with great synth and melody.

Nigerian vocalist and songwriter, Chidozie Godsfavour Ugochinyere widely known as Fave, leveraging on her newly found fame, has released her debut EP titled Riddim 5. In this body of work is Obsessed, a beautifully crafted song. With the classical expression of her pen, Fave has been able to prove she’s here to stay.

Legendary Nigerian singer, 2Baba starts the year with this lovely song titled Smile in dedication to his lovely wife, Annie Idibia. The Jerry Shelika-produced single comes with an accompanying music video which also features guest appearance from his wife. It serves as a promise of love following the marital problems they both faced last year.

Afro-RnB singer Ric Hassani has released another song to serenade lovers with titled Angel. Known for his vocal cadence and love-filled lyrics, Ric Hassani showed listeners that he’s still one of the best when it comes to love songs. With Angel, he re-establishes his place as one of Nigeria’s best singer-songwriters.

Fast rising Nigerian recording artiste and producer, Ade James has come through with a brand new song titled Money For Hand. The artist to watch teamed up with the talented Davido Music Worldwide first lady, Liya to deliver their first offering of 2022 which is a sure banger.