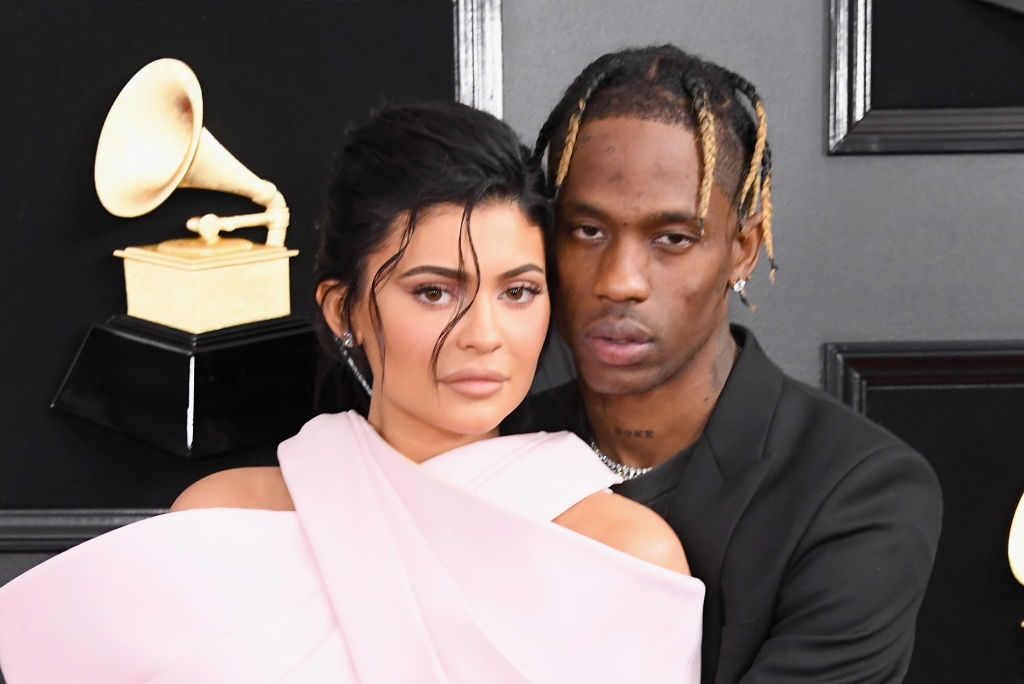 Oh Boy! These Looks Caught Us Out Of The Blues

A heavy cyclone hit Mozambique last Wednesday killing many and leaving many others fighting for survival. It is feared that 90% of the area which was hit has been destroyed including shelters. Aid workers are working tirelessly to save thousands of children from becoming trapped in Buzi, Central Sofala. It could become submerged in the next 24 hours, according to an aerial survey, the UK charity said.

Residents in Beira reported that many victims were injured by flying metal sheets from the roofs of houses in the area causing serious injuries. After making landfall in Mozambique, Idai moved through neighbouring Zimbabwe and parts of Malawi as a tropical storm. There are also reports of death and serious injuries in these locations.

The cyclone follows a week of heavy rains and flooding across southeast Africa that affected 1.5 million people in Mozambique and Malawi, killing at least 120 people in both countries, UN officials said. The rain was associated with the same storm system that later became Cyclone Idai.

2. May to press on with Brexit plan despite speakers

According to reports, the U.K. government said it will try to get Theresa May’s Brexit deal through the people despite it being denied by the Speakers. Stephen Barclay, Brexit Secretary has said there would be another vote next week as May has been working around the clock to delay Brexit from the EU.

Mr Bercow, one of the Speakers has also said May cannot bring back a vote for a third time without tangible changes as the U.K. is due to leave EU in 10 days with or without changes. Government ministers and members of parliament have been given different ideas on how to get a vote on the prime minister’s deal, in light of the Speaker’s ruling.

Solicitor General Robert Buckland said a vote to overrule the Speaker was the most likely way to go. He said this would be a more practical solution than asking the Queen to formally close and reopen Parliament, which some have suggested would get around the rule that MPs cannot be repeatedly asked to vote on the same question in a Parliamentary session.

3. Travis Scott and Kylie Jenner closer than ever amidst cheating rumour

Last week, Grammy-nominated rapper, Travis Scott was spotted on the sidelines at a basketball game in Texas between the Golden State Warriors and Houston Rockets rocking a headline-sparkling garment: a hoodie with Kylie Jenner’s face on it. It didn’t take long for fans to notice the familiar face on Scott’s sweatshirt, the one of his long-time girlfriend, mother of his first child, and newest member of the billionaire club, Kylie Jenner.

A rumour went around last month following the Tristan Thompson cheating scandal that he cheated on the makeup mogul. The rumour emerged along with a claim by one tabloid that he and his famous girlfriend had an explosive fight as a result – a fight the performer insisted did not happen. He denied all allegations strongly.

A source said the two haven’t had time to talk since the rumour went around as Travis is busy with his tour which wraps up next week. Till then, things are on hold with the hope that issues would be resolved when he gets back.

8-year-old Tanitoluwa Adewumi is now the New York Chess champion for his age category. He left northern Nigeria where he lived and moved to the United States along with his family back in 2017. He is currently living in a homeless shelter in Manhattan with his mother Oluwatoyin Adewumi, father Kayode Adewumi and older brother.

Regardless of the challenges they faced since their migration, his mother supported him since he showed interest in the game. He has been playing for just over a year, but hours of practice and hard work have paid off. Describing his ascent, head of the P.S. 116 chess program, Russell Makofsky said: “One year to get to this level, to climb a mountain and be the best of the best, without family resources, I have never seen it.”

5. Phillipe Coutinho at a crossroad

FC Barcelona player, Phillipe Coutinho is at a crossroad. With Ousmane Dembele sidelined by injury, Barcelona’s trip to Real Betis on Sunday was viewed as an opportunity for Philippe Coutinho to impress his team management seeing as he hasn’t done so since he was bought from Liverpool last year for £146M.

The Brazilian has struggled to hold down a place in Ernesto Valverde’s team lately, but Dembele’s torn hamstring which was confirmed after last week’s Champions League win over Lyon, was supposed to reopen the door. Unfortunately for him, with Messi lighting up the Benito Villamarin stadium with his hat trick and him being a mere spectator, it did not work out. There were tactical factors at play, of course, but Coutinho’s omission still felt typical of his season so far. It has not been easy as his form has deteriorated in recent months. He has not scored a La Liga goal since October.

His last 16 appearances in the competition have yielded a solitary assist. Coutinho is aware of the criticism. “It’s true that in the last few games, weeks – maybe months – I have not played so well, but I have never stopped wanting to improve and learn and that’s how I’ll always continue,” he said last week. But will it be enough to turn things around? Time will tell.

The Best ‘Balanced’ Celebrity Looks From This Past Weekend

Oh Boy! These Looks Caught Us Out Of The Blues