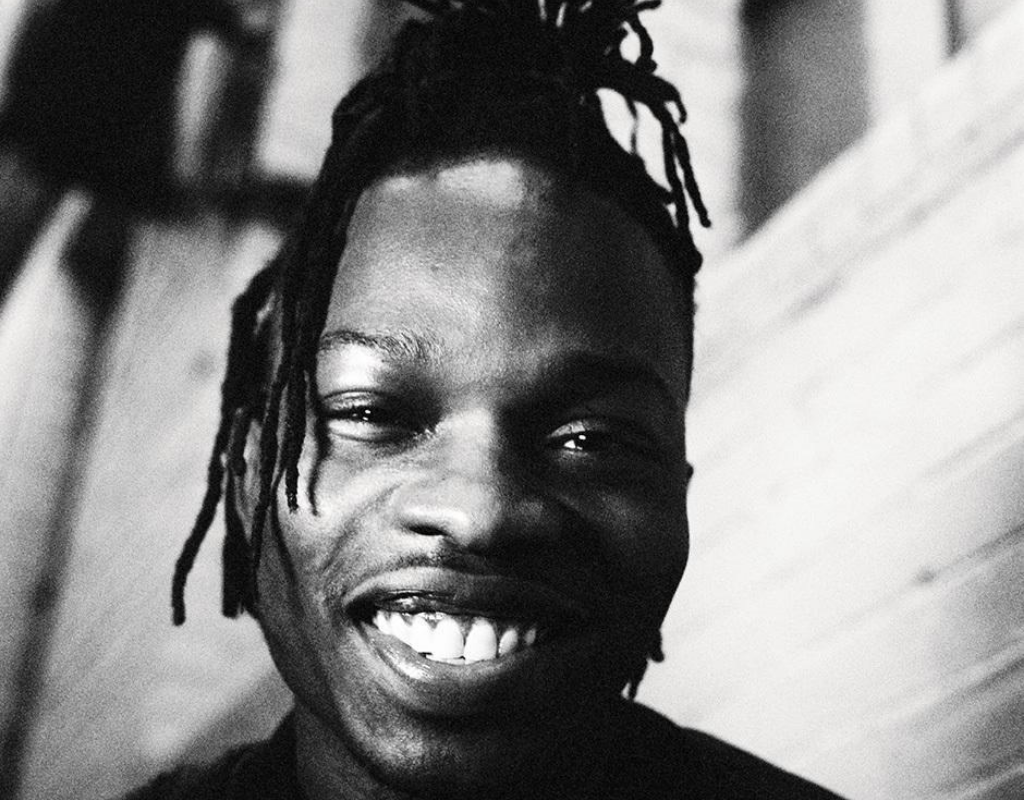 Gucci Cruise 2020 Collection Is A Hymn Of Freedom

What do you do when you’re Naira Marley and you get arrested? You release a single asking “why”. Mueller has finally spoken out about his report but what did he say?

Find out in our Rave News Digest which summarizes some of the hottest global news you need to catch up on, saving you time and energy. Consider it your daily news fix.

Did you notice Obasanjo’s absence at President Buhari’s inauguration? Well, the former president of Nigeria Chief Olusegun Obasanjo and other Nigerians narrowly escaped death on Wednesday when an Ethiopian Airlines plane almost crashed at the Murtala Mohammed International Airport.

The aircraft which was a Boeing 777-300, departed the Bole International Airport, Addis Ababa at about 7 am Nigerian time.

A National News Agency correspondent who was among the passengers recollected that the almost five-hour flight had been hitch-free until the pilot attempted to land the plane at the Murtala Mohammed International Airport.

Due to poor weather conditions, the pilot didn’t land on the first line of the touchline. Instead, he overshot it, landing on the third touchline.

According to reports, when the pilot realised this, he quickly manoeuvred the flight back into the air, flying out of the airport.

The sudden action caused panic amongst the passengers and crew members. But after the plane hovered in the air for some minutes, it made its way back to the Lagos airport where it landed about 20 minutes after the initial false landing.

The incident was not reported as an accident by the Airline. Rather, the media consultant to the Airline has labelled it a “missed approach” while about to land due to poor visibility caused by the bad weather.

The incident comes barely two months after an Ethiopian Airlines aircraft scheduled from Addis Ababa to Nairobi, crashed killing everyone on board.

2. Israel scheduled for another election

Following the failure of the Prime Minister of Israel, Benjamin Netanyahu, to put together a coalition government from the parties elected to parliament on April 9, Israel will be forced to hold new national elections later in the year.

It’s the first time in the country’s history that a general election has failed to produce a government.

A bill to dissolve parliament moved by the parliament itself implies that new elections will be scheduled for September 17.

It’s been less than two months since Netanyahu secured what seemed like a clear victory in the April 9 Israeli elections. But in a shocking turn of events, he failed to meet the deadline of forming a majority coalition in the 120-seat parliament.

The Prime Minister’s failure to do so was as a result of an impasse between the secular and ultra-Orthodox members of his would-be coalition over a contentious draft law.

Netanyahu needed both Yisrael Beytenu and the two ultra-Orthodox parties to muster a parliamentary majority. But it was not to be as they failed to adopt a common ground over the draft law.

Netanyahu in recent days turned his efforts to opposition parties, offering them a slew of incentives including top ministerial positions, all in order to lure enough members to push him over the 60-seat mark but he was unsuccessful.

The parliament then resorted to dissolve itself in a vote orchestrated by Netanyahu to prevent President Reuven Rivlin from tasking another lawmaker with forming a coalition.

3. Mueller speaks out about his Mueller Report

US Special Counsel Robert Mueller has for the first time spoken out on the highly controversial investigative report known as the Mueller report.

Mueller was tasked with investigating Russian interference in the 2016 presidential election for which he submitted a 448-page report.

In the report, he concluded that there was no substantial evidence that the President of the United States, Donald Trump, was involved in collusion but didn’t exonerate him either.

In an eight-minute statement on Wednesday, the Special Counsel reiterated that his report did not exonerate the president and admitted that legal guidelines did not permit him to indict a sitting president.

Mueller said that the constitution required a process other than the criminal justice system to formally accuse a sitting president of wrongdoing. He also added that if his team were sure that the president didn’t commit any crime, they would have said so.

He thereafter announced the formal closure of the office of the special counsel and tendered his resignation from the justice department.

Reacting to the remarks, Trump took to social media to tweet: “The case is closed! Thank you.”

But Mueller’s comments have further infuriated Democrats who have called for the President’s impeachment.

Nigerian singer, Azeez Fashola, popularly known as Naira Marley has been granted bail by the Federal High Court in Lagos.

The Issa goal crooner was arrested by anti-graft agency EFCC for alleged internet fraud. The commission slapped on 11 charges relating to cybercrime and credit card fraud on the singer.

The trial was then adjourned to 22nd, 23rd and 24th of October for accelerated hearing.

Meanwhile, Naira Marley ahead of the hearing today, dropped a brand new single. The track is titled Why.

The single produced by OluwaJbeats was seemingly released for the singer to ask some questions.

Arsenal started off the match the brighter of the teams but three quick goals from Chelsea in the second half all but put the tie to be.

There were a handful of chances at both ends in the first half, with Petr Cech who was playing his final match for Arsenal, being the busier of the two goalkeepers. But none of the chances was converted, ensuring the scores were level at the break.

However, shortly after the interval, former Arsenal striker Olivier Giroud broke the deadlock with a fine header. And just moments after, Pedro doubled the Blues’ lead after a fine assist from Eden Hazard.

The Belgian playmaker got in the act himself when he calmly converted an ensuing penalty from a foul on Giroud.

Arsenal’s Alex Iwobi produced a moment of magic out of nowhere to grab one back for his team and stoking up hopes of a comeback.

But it was not to be as Hazard rounded off a swift counter-attack with a superb goal, his second and his team’s fourth.

The result meant that Chelsea were European champions once again. It was, however, a first managerial trophy for Chelsea boss Maurizio Sarri.

Gucci Cruise 2020 Collection Is A Hymn Of Freedom