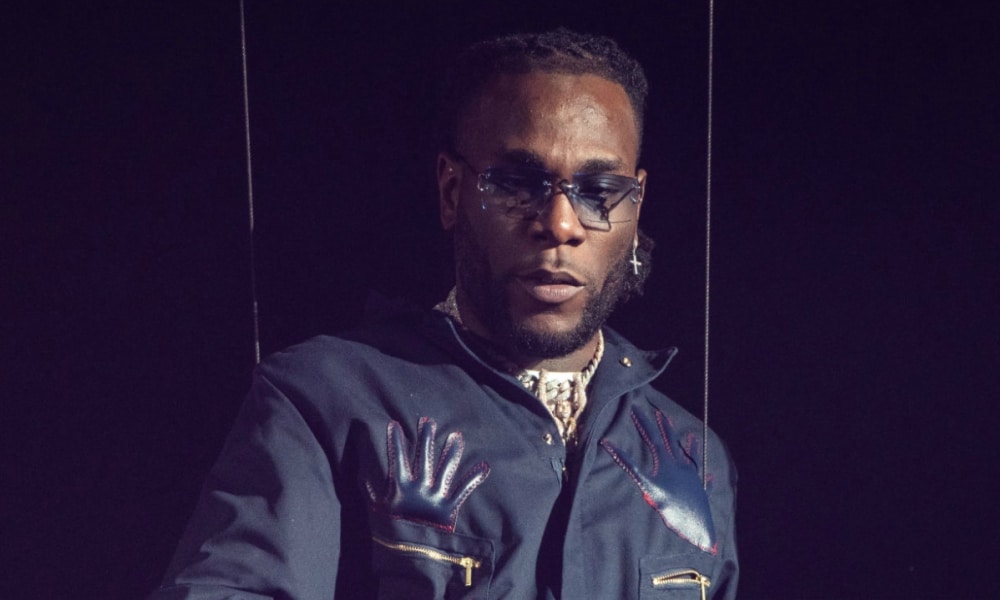 From Hair To Makeup: These 13 Beauty Trends Defined The 2010s

The year is off to a very great start. Even though our favourite artistes are not back from their much-needed break after all the jollification from #DettyDecember, they left us with hot songs that are sure to carry us through January.

Of special note, the president most young Nigerians identify with, Naira Marley released a 5-track EP towards the end of the 2019 titled Lord of Lamba and it is totally “lambalicious” with tracks like Tesumole on it. This track and its dance moves have taken over the Internet-sphere and you’ll soon see why.

Without further ado, here are the hottest Nigerian songs to listen to this week…

The song which he released last month has gradually won the hearts of music lovers home and abroad.

The video of Tesumole which was directed by Somto shows Naira Marley amongst other dancers or Marlians as they are referred to in a much slower and precise way of dancing which makes it easy for anyone to get a hang of the new moves. Tesumole is off his debut EP – Lord of Lamba.

On Christmas Eve, Burna Boy dropped a new single, titled ‘Money Play‘. The track, which is produced by Mr Kleb, explores Burna Boy’s current wealth; as the track’s press release explains, those “contesting will only be chasing shadows as he now lives where money lives” but also “that being rich and influential is a blessing.”

2019 was a busy year for the Nigerian, who released his debut album, African Giant, in July (which landed on most publications best Albums of The Year 2019 list)⁠ – the project was also nominated for the Best World Music Album at next month’s Grammy Awards ceremony. Lady Donli and Davido, two of the hottest artistes of 2019 link up for a remix of Lady Donli’s infectious anthem. Lady Donli shares the remix of her infectious song “Cash” featuring none other than Nigerian megastar Davido.

The remix doesn’t stray away from the original form, with its breezy jazz-like production and Donli’s airy vocals still in place. Davido opens the remix with an energetic verse about his flashy lifestyle and shared love of cash. He also improved the song with several animated ad-libs throughout.

This new song is sure to get one excited because of the type of vibes it comes with. This song is coming from the Black Love album. After the successes of his previous EPs, Ayüü finally released his debut album titled Ayüüniverse. On that album is the song ‘India’ which he recorded with an assist from regular collaborator, Tay Iwar.

“India” feels like an internal dialogue closer to self-questioning than self-awareness. The vocals are layered softly on harmonies throughout the song, presenting sombre lyrics that depict Tay and Ayüü’s reactions to love and professing it.

From Hair To Makeup: These 13 Beauty Trends Defined The 2010s