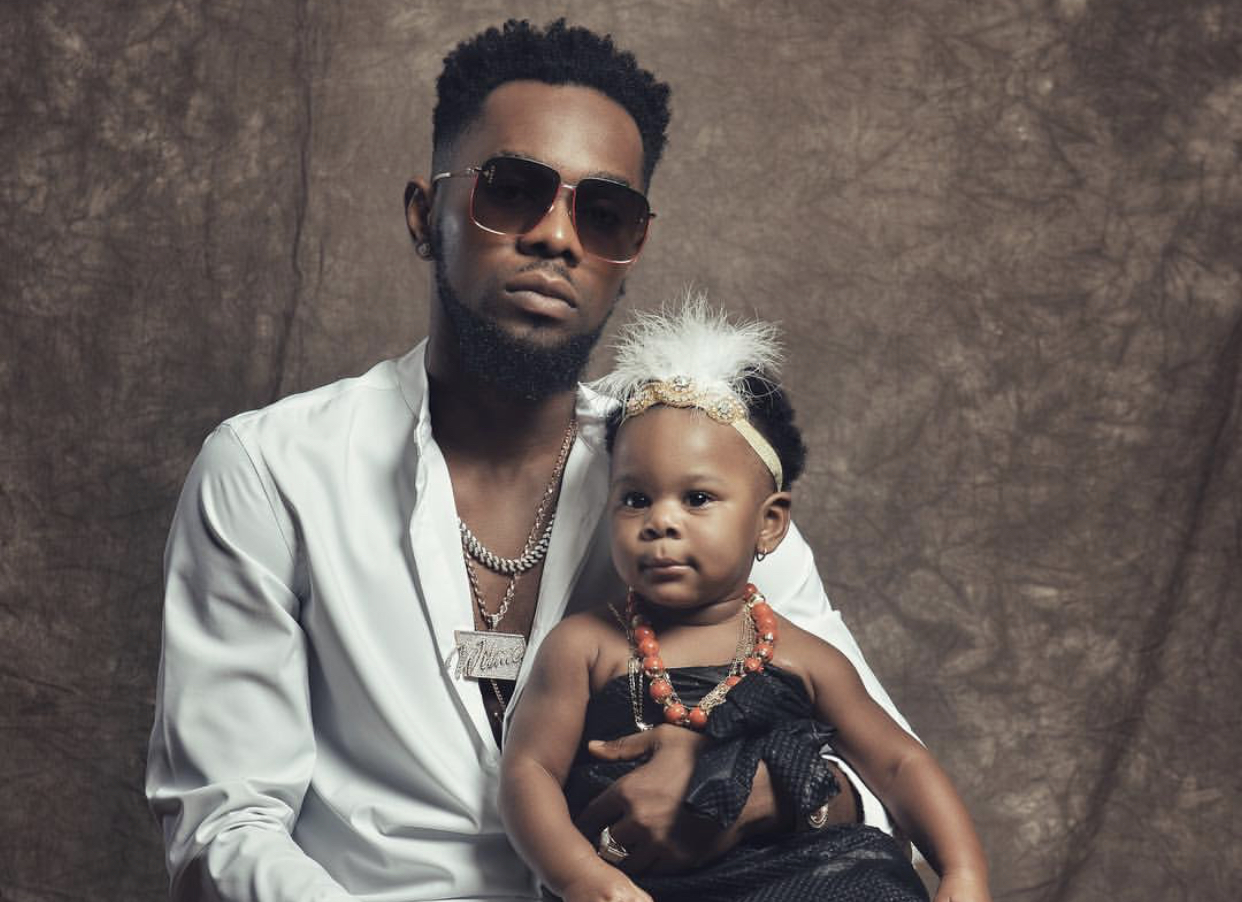 Weeks after releasing the Fela inspired video for his single Lenge Lenge, Patoranking has released his sophomore album titled Wilmer. The reggae and dancehall star earlier revealed that he made the album in dedication to his daughter.

Patoranking did a great job as Wilmer ticks off most of the right boxes musically. The album has two main themes which Patoranking focuses on contemporary dancehall and soul-searching music. But he wasn’t bound to the themes of the album and it was clear how well he diversified the lyrical content of the album. The shift from talking about his love for his daughter on the track Wilmer to talking about the love of a lady on Nakupenda and even motivational and racial issues on Champion and Black respectively shows proves how lyrically vast he is.

When asked about the Wilmer album at his Lagos listening party, Patoranking said:

“I’ve put my heart and soul into this Album. Wilmer has purely been a blessing and I hope this project encourages you motivates you and blesses you. The journey hasn’t been easy but we are thankful for where we are headed.’’

This statement says a lot about how much the album means to him. 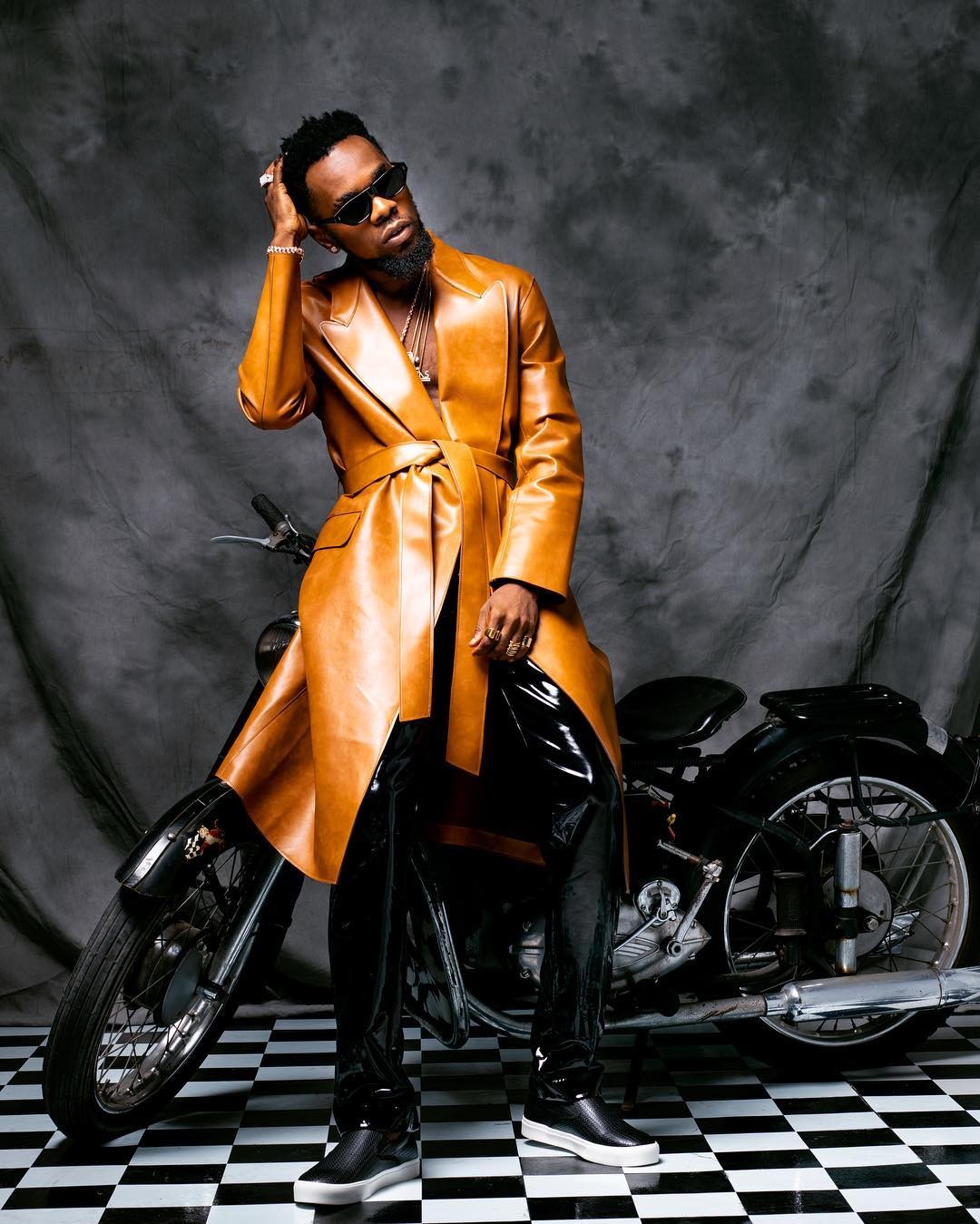 Production-wise, Wilmer delivers from every angle to satisfy every mood. Patoranking worked with a bunch of talented producers including DJ Coublon, Mr Kamera, Mix Master Garzy, Sarz, CTEA and Botcash to produce an album potent with different emotions.

Overall, Wilmer is a great album lyrically and in production and does a wonderful job covering many societal and cultural topics within a comparably short track list.

Listen to a few songs on Wilmer by Patoranking below…