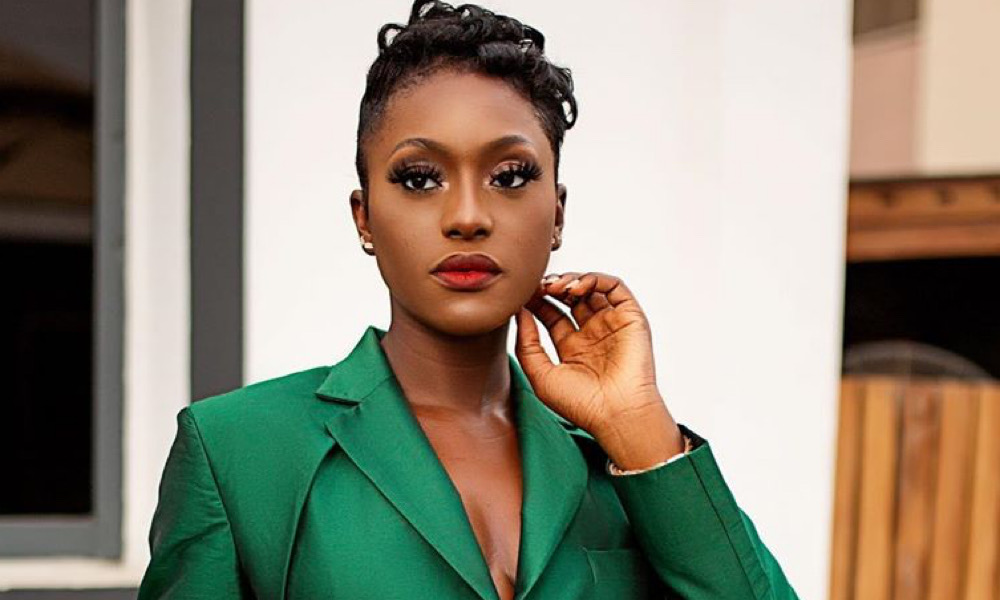 Nollywood actress Linda Osifo buys Mercedes Benz, Court sentences Olisa Metuh, Vanessa pays tribute to Kobe and Gigi at the memorial. Stay in the know with our Rave News Digest which summarizes five of the hottest global news you need to catch up on, saving you time and energy. Consider it your daily news fix.

Nollywood actress, Linda Osifo has gotten for herself a Mercedes Benz. The movie star took to her Instagram stories on Monday, February 24, 2020, where she shared a series of videos of the latest car in her garage.

Obviously excited about her new addition, Linda can be seen screaming alongside her friends who couldn’t hide their joy. Linda Osifo’s latest car is a 2016 Mercedes Benz GLE Coupe 450 4matic which is estimated to be around N20M to N22M.

The beautiful actress joins the list of celebs who have gotten for themselves expensive cars over the last few years. Still talking about expensive gifts, back in 2019, the actress got a very beautiful and expensive house for herself.

The Federal High Court in Abuja on Tuesday sentenced a former National Publicity Secretary of the Peoples Democratic Party, Olisa Metuh, to seven years imprisonment on corruption charges regarding his activities preceding the 2015 presidential election which his party lost.

Justice Okon Abang delivering judgment at the proceedings which lasted over six hours convicted Metuh on all the seven counts, including the fraudulent receipt of N400m from the Office of the National Security Adviser in November 2014 and use of the money for political activities of the PDP and for his personal purposes.

The court also convicted Metuh for transacting with a cash sum of $2M without going through a financial institution.

3. Malawi’s ruling party forms pact ahead of the new poll

Malawian President Peter Mutharika’s governing Democratic Progressive Party (DPP) has entered into an alliance with the former governing United Democratic Front (UDF). This comes less than 24 hours after parliament passed a law, setting 19 May as the date for new presidential elections after a court annulled Mr Mutharika’s victory in last year’s poll.

The UDF, which governed Malawi between 1994 and 2004, is the third-biggest party, with 10 parliamentary seats. The DPP has 61 and the main opposition Malawi Congress Party 55. The UDF is led by Atupele Muluzi, the son of former President Bakili Muluzi.

A mosque has been set on fire in the Indian capital New Delhi as violent protests continue across the city with the death toll rising to 11. It was reported that a mob shouting “Jai Shri Ram“, translated to “hail Lord Ram“, paraded around the burning mosque in the Ashok Nagar area of the capital on Tuesday.

Video footage shared on social media showed a mob climbing to the top of the mosque’s minaret where they attempted to plant a saffron flag. Local media reported that shops in the area were also being targeted by the mob.

Police imposed a restriction on large gatherings in northeast Delhi as reports emerged of stone-pelting and more structures being set ablaze.

Vanessa Bryant has given a moving tribute to her late husband, basketball legend Kobe Bryant, and daughter Gianna at a memorial service in Los Angeles.

Vanessa started by remembering her daughter, nicknamed ‘Gigi’, as an “amazingly sweet and thoughtful soul,” who loved baking and dancing, as well as being a talented basketball player. Vanessa called her late husband, who she had been with since she was 17, her “soulmate” and recalled his love of romantic movies and how he was a “doting, hands-on” father.

Beyonce opened the event, called a “celebration of life”, by singing XO, during which she said “I’m here because I love Kobe and this was one of his favourite songs“, before also performing Halo.