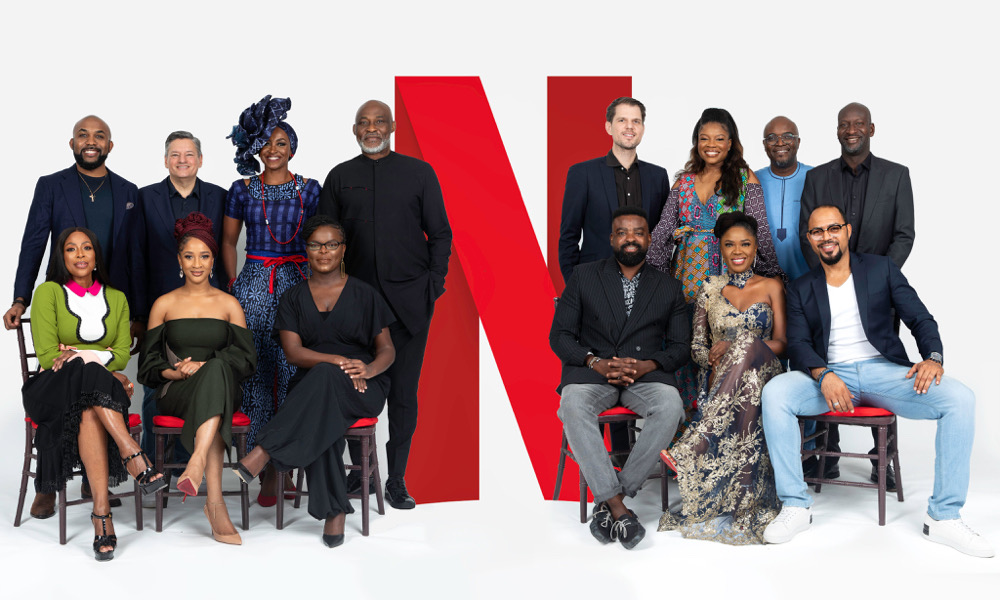 Netflix Naija officially launches and announces the first Netflix original Nigerian series, Supreme Court dismisses APC’s review application, Maria Sharapova retires. Stay in the know with our Rave News Digest which summarizes five of the hottest global news you need to catch up on, saving you time and energy. Consider it your daily news fix.

Nollywood is the latest African film industry to join the Netflix and Africa collaboration spearheaded by Kenyan executive, Dorothy Ghettuba. After months of speculation, the movie streaming platform has launched Netflix Naija with its first original series already in its preproduction stage.

The big reveal was made by Netflix’s Chief Content Officer, Ted Sarandos during the exclusive launch of Netflix Naija held on Tuesday, February 25, 2020. The Series Director, Akin Omotoso (‘The Ghost and The House of Truth‘) also took the opportunity to unveil the cast and crew for the yet to be named series.

Speaking on the upcoming series, Omotoso disclosed that it is based on a moment from his childhood. 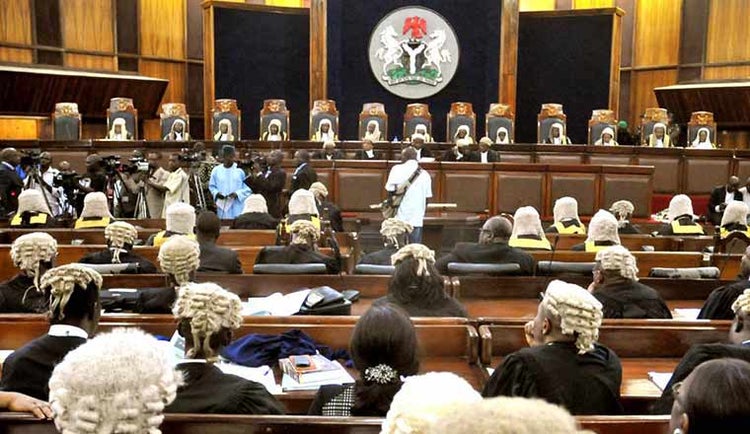 The Supreme Court on Wednesday dismissed the applications for a review of its February 13, 2020, judgment which overturned the All Progressives Congress’ victory in the last governorship election in Bayelsa State.

A seven-man panel of the apex court led by Justice Sylvester Ngwuta described the applications filed by the APC and its governorship candidate at the poll, David Lyon, as vexatious, frivolous, and constituted a gross abuse of court process.

Justice Amina Augie who read the lead judgment said the applications amount to an invitation for the apex court to sit in appeal on its earlier judgment in violation of the Constitution.

She held that it would amount to violating the finality of its judgment if the applications were granted. She said granting the applications would open a floodgate for the review of decisions of the Supreme Court.

A top Kenyan judge on a work-related visit to India is being treated in hospital for swine flu, Chief Justice David Maraga has said.

“Supreme Court judge Smokin Wanjala had been admitted with six Indian judges, and was making great progress and may be discharged today [Wednesday]“, the chief justice said in a statement.

The judge had travelled to Delhi to attend a judicial conference. Swine flu is the popular name for the H1N1 virus. It is similar to flu viruses that affect pigs. It kills roughly 0.1% of those infected. Its symptoms include fever and chills.

Malaysia’s Anwar Ibrahim announced on Wednesday the Pakatan Harapan (Alliance of Hope) coalition nominated him as its candidate for prime minister. Anwar’s People’s Justice Party (PKR) members also said they are putting his name forward as the country’s leader.

The announcement follows the resignation on Monday of Prime Minister Mahathir Mohamad, who is currently running Malaysia in an acting capacity. The struggle between Mahathir, 94, and Anwar, 72, who formed a surprise pact to win the 2018 election, has shaped Malaysian politics for more than 20 years and is at the root of the latest crisis.

Five-time Grand Slam champion Maria Sharapova is “saying goodbye” to tennis at the age of 32 after struggles with a shoulder injury. In 2016, she served a 15-month ban after testing positive for meldonium. After returning from her ban in 2017, Sharapova struggled to recapture her best form and suffered from a number of injuries.

In announcing her retirement, she said: “I’m new to this, so please forgive me. Tennis – I’m saying goodbye. Looking back now, I realize that tennis has been my mountain. My path has been filled with valleys and detours, but the views from its peak were incredible. After 28 years and five Grand Slam titles, though, I’m ready to scale another mountain – to compete on a different type of terrain. That relentless chase for victories, though? That won’t ever diminish. No matter what lies ahead, I will apply the same focus, the same work ethic, and all of the lessons I’ve learned along the way.”