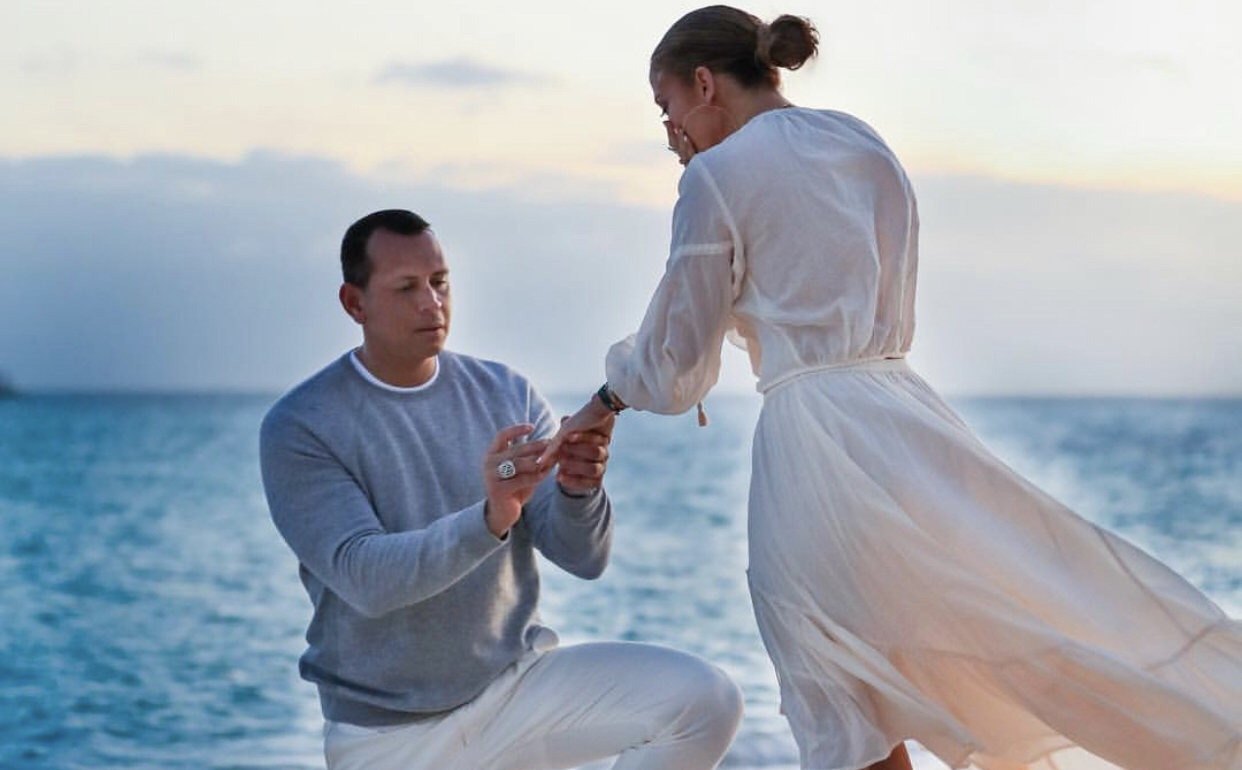 7 Nigerian Celebrity Styles From This Past Weekend Millennials Would Love

An Ethiopian Airlines plane crashed shortly after take off on Sunday, killing all 157 passengers on-board. The flight was reported to have been heading to Nairobi, Kenya, from the Bole International Airport in Addis Ababa, Ethiopia.

Just last October, the same model of plane, a 737 MAX 8, operated by Lion Air, crashed in Indonesia, killing 189 people. The cause of the crash which happened barely six minutes after take-off, is still unknown although experts have highlighted the ‘similarities’ between the two tragedies. The airline’s CEO said the pilot, who had 8,000 hours of flying experience, reported ‘difficulties’ and had asked for clearance to return to Addis Ababa before the crash.

Of the 157 people on-board, seven of them were crew members and one security official. The airline confirmed that the passengers were from 35 nations with the majority from Kenya. There were also a number of UN workers on-board.

American singer, actress and producer Jennifer Lopez and former US basketball player Alex Rodriguez are engaged. The Love Don’t Cost A Thing singer shared the news by posting a picture of her engagement ring – estimated to be worth $2,500,000 – on Instagram. The former Yankees player took to and later Instagram to share the same picture with the caption “she said yes.”

The couple known as J-Rod have been together for two years. The marriage would be Lopez’s fourth marriage and Rodriguez’s second.

Earlier today, ARod took to his Instagram page to share the exact moment he went down on one knee, captioning the post: “Locking it down.?  #futuremrsrodriguez.” Here’s wishing the beautiful couple a wonderful engagement and a happy married life.

3. Woman accused of killing Kim Jong-nam has been set free

Siti Aisyah, one of the women accused of killing Kim Jong-nam, the half-brother of North Korea’s leader, has been set free after the charges against her were dropped. The Indonesian and her co-accused Doan Thi Huongfrom Vietnam deny the murder charge claiming they thought Kim to a nerve agent VX, was part of a TV prank.

The killing which occurred at an international airport in Malaysia, had stunned observers and gripped international headlines in 2017.

The defense phase of the trial was to begin on Monday but the prosecutor in the case requested that the murder charge for Siti Aisyah should be dropped without giving reasons why. The judge approved the request saying “Siti Aisyah is freed”. She could have faced the death penalty if convicted. The second woman Miss Huong however, remains in custody.

After weeks of protests surrounding his bid for a fifth term in office, Algerian President Abdelaziz Bouteflika has announced that he will no longer run for a fifth term. The official Algeria Press Service (APS) reported that Bouteflika made the announcement in a ‘letter to the nation’. He also postponed the elections slated for April 18.

The Algerian President was earlier adopted by the country’s ruling coalition to contest for a fifth term, a decision which sparked a flurry of protests in several cities of the country.

The ailing 82-year old who has ruled the country for 20 years, suffered a stroke in 2013 and has rarely been seen ever since.

Former Real Madrid head coach and player, Zinedine Zidane, has been appointed as the new manager of Real Madrid, barely 10 months after leaving the club. Another former manager, Jose Mourinho, was heavily linked to the club for a second stint as well but it is understood that Zidane was always the most preferred choice.

The 46-year old amassed a total of nine trophies in his two and half year stay as first team coach of Los Blancos, including three consecutive Champions League titles, becoming the first manager in history to do so. While he was at the helm, he oversaw a total of 149 matches during his first stint, winning 104, drawing 29 and only losing 16.

Zidane takes over from former teammate Santiago Scolari, who was appointed after Julen Lopetegui was sacked following a poor run of results in October. The Frenchman has signed a contract that would keep him at the club till June of 2022.

7 Nigerian Celebrity Styles From This Past Weekend Millennials Would Love