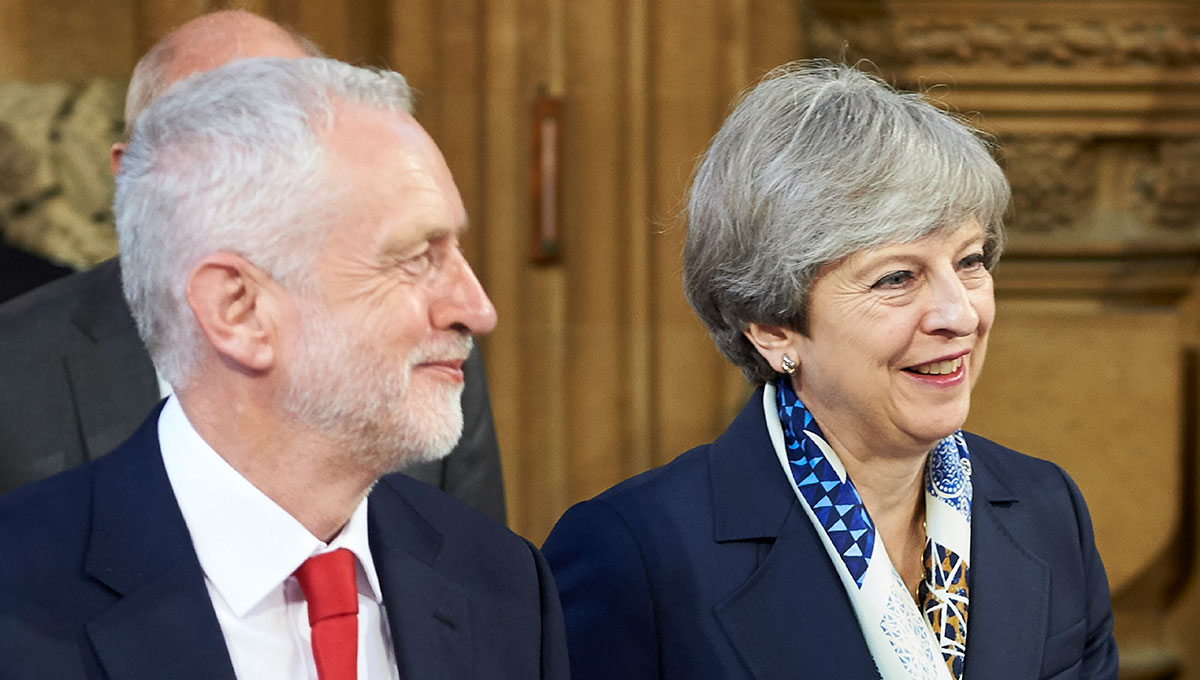 Our Rave News Digest summarizes some of the hottest global news you need to catch up on, saving you time and energy. Court Annuls Adeleke’s Candidacy, Bouteflika Resigns, Brexit, and more. Consider it your daily news fix.

The FCT High Court on Tuesday nullified the candidacy of Senator Ademola Adeleke as the governorship candidate of the People’s Democratic party in last year’s Osun State elections.

The court ruled that the plaintiffs were able to prove that Adeleke did not possess the minimum requirement for qualification which is of being educated up to secondary level as stipulated in the constitution.

Justice Othman Musa who delivered judgment, held that court findings showed that Adeleke was admitted into Ede Muslim High School, Ede, Osun state in 1976, but that there was no record showing that he graduated as his name was not seen in the school’s register from 1980.

He also added that the results Adeleke attached to his form CF001 which he submitted to INEC was fake as it was different from the one presented to the court by the Principal of the school he claimed to have graduated from.

INEC had declared All Progressives Congress candidate Adegboyega Oyetola as the winner of the September governorship polls in Osun state but a recent judgement nullified his victory and declared Adeleke as the valid winner.

Before the September elections, two APC members had instituted the suit against the PDP and INEC, accusing Adeleke of not possessing the requisite educational qualification and therefore asking the court to disqualify Adeleke from the elections on grounds of non-qualification.

Hundreds of people took to the street to celebrate as the state media announced that Algerian ailing leader Abdelaziz Bouteflka has resigned. The resignation comes after several weeks of mass protests from citizens all over the country.

News of the resignation came in a statement carried on state news agency APS. The statement read:

Bouteflika who has ruled the country for two decades, was forced to drop his fifth term bid as opposition to his rule grew. He however delayed the presidential election indefinitely and announced that he would only step down once a new constitution had been set up and a successor elected.

That did nothing to calm the angry mob of protesters, as the Algerian Army joined in, asking for the 82-year-old to be declared incapable of performing his duties.

Bouteflika who suffered from a stroke six years ago, has barely made a public appearance ever since. According to the constitution, the Senate speaker should take over as interim head of state until fresh elections are conducted.

3. Theresa May changes course on Brexit

The British Prime Minister Theresa May is working on a new plan to break the Brexit deadlock. She announced on Tuesday that she would seek a longer extension from the European union to prevent a no deal Brexit on April 12.

May also said she would meet with opposition Labour Party leader Jeremy Corbyn to try to come up with a compromise on the Brexit plan; a plan she said was “to ensure that we would leave the European Union and that we do so with a deal.”

The Prime Minister added that she would ask the EU to postpone the Brexit deadline until May 22. The deadline would help the UK avoid taking part in the European elections and will also afford her time to be able to sort out a feasible deal with the UK Parliament.

The World Health Organisation has said that the Ebola outbreak in Democratic Republic of Congo is spreading at its fastest rate yet, eight months after it was first detected.

Less than three weeks ago, WHO said the outbreak of the haemorrhagic fever was largely contained and could be stopped by September. However, each of the past two weeks has registered a record number of new cases causing a setback to the response to the second biggest outbreak ever.

More than half of the Ebola deaths last week occurred outside of treatment centres according to Congo health ministry, which implies that they have most likely spread the virus to others around them.

As the race for the top four heats up, Manchester United failed to take advantage of the glorious opportunity to climb as high as third on the Premier League table ahead of Arsenaland Tottenham when they fell to Wolverhampton Wanderers last night.

Nuno Espirito Santo’s men put up a dogged display – as they’ve formed the habit of doing against the top six clubs – when they hosted Manchester United in Molineux.

The visitors raced into the lead early in the first half when Scott McTominay’s low strike from outside the box breezed past Rui Patricio. However, Wolves soon grabbed the equaliser few minutes later through Diego Jota.

Manchester United soon found themselves down to 10 men when Ashley Young was shown a second yellow by Mike Dean. The hosts proved to be a handful to the struggling 10 men. They went in front when Chris Smalling turned the ball into his own net after some scrambling in the box. The defeat means they remain fifth on the Premier League table.

How To Incorporate Stripes Into Your Wardrobe Like a Pro