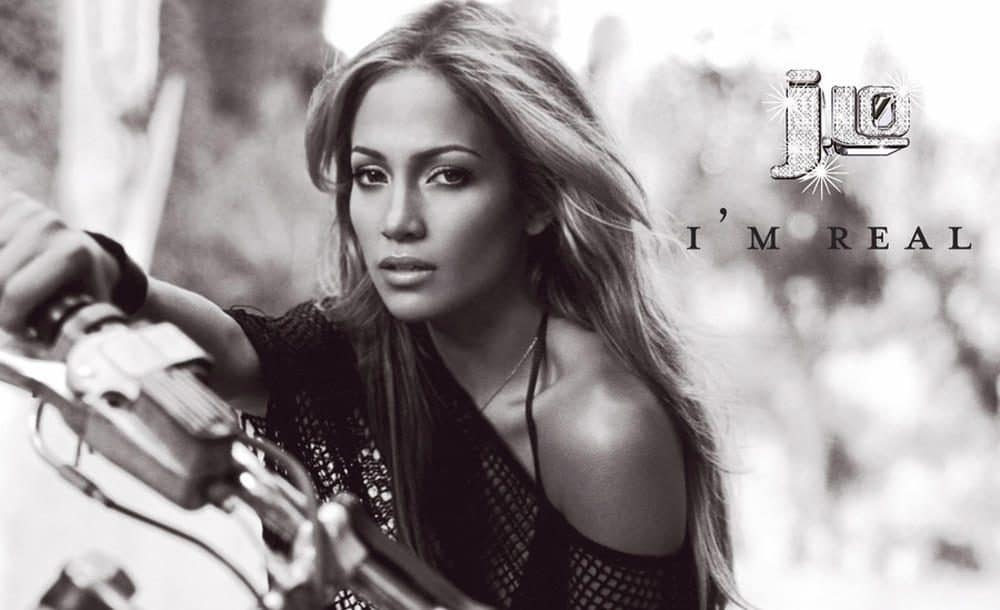 The 2000s was a time some of us spent trying to perfect our Jennifer Lopez dance moves or struggling with our friends over who got to be the lead singer in every girl group we mimicked from Destiny’s Child to TLC. Among the many young people who like me experienced their teenage years during the 2000s, every single song from this era is definitely associated with great memories and the nostalgia is sometimes so strong that only music can transport us back to this period in time.

For this weekend, we want to take you back in time to some of the best songs of the 2000s by female artists. From J. Lo down to Rihanna, we have curated a few hit songs that you just might fall in love with all over again. What were your favourite songs from this decade?

The original version is featured on her second studio album J.Lo and the Murder Remix version (featuring rapper Ja Rule) is featured on Jennifer Lopez’s remix album J to tha L–O!: The Remixes & Ja Rule’s 2001 album Pain is Love. The original version was released as the album’s fourth single and was well received by music critics who complimented the ’80s style while the remix version received mixed reviews for the lyrics.

Destiny’s Child was undoubtedly the biggest girl band in the world. This song was inspired by the reality TV series of the same name where contestants vote each other off an island. It is a play on what happened to the group when they lost three members in one year, and their associated drama was being compared to the show – wondering what group member would be the last one voted off.

Beyoncé says that this song was a defining moment in the career of Destiny’s Child, as with their success also came a great deal of negativity. The criticism encouraged her to “write them out of the negativity,” which is how she came up with this song. This became the biggest-selling album in the 21st century by a girl group and one of the most successful albums of all time by a girl group.

Crazy In Love was the lead single from Queen Bey’s debut album Dangerously in Love, and it totally soared. This song was such a hit that it had the ability to completely take over any event it is played at. This song has since then won Grammys and was number one song on charts in the United States and the United Kingdom, and reached top ten on charts in many more. It was so successful that it was actually named the greatest song of the 2000s decade by VH1.

Truly, Shakira’s Hips Don’t Lie! The Colombian singer and songwriter was inspired by the rhythm of her hips to a dance song hence, the title of the song. The triple-platinum song reached the number one spot on charts in at least 55 countries. It also broke the record for the most radio plays in a single week and the fastest-selling digital download song in the United States. In 2018, the song was selected as one of the greatest songs by 21st-century women, by National Public Radio, ranked at 65.

Disturbia by Barbadian recording artist and Bajan beauty Rihanna is an up-tempo dance-pop and electro-pop song. The track with a dark lyrical tone boasts of a sizzling beat, which lyrically discusses the general experiences of anguish, anxiety and confusion. Disturbia peaked at number one in Belgium and New Zealand and became a top-ten hit in more than twenty countries. The song became Rihanna’s third number-one single from Good Girl Gone Bad and fourth overall.

Meet Sam Adegoke, The Actor Taking Over American TV With His Style