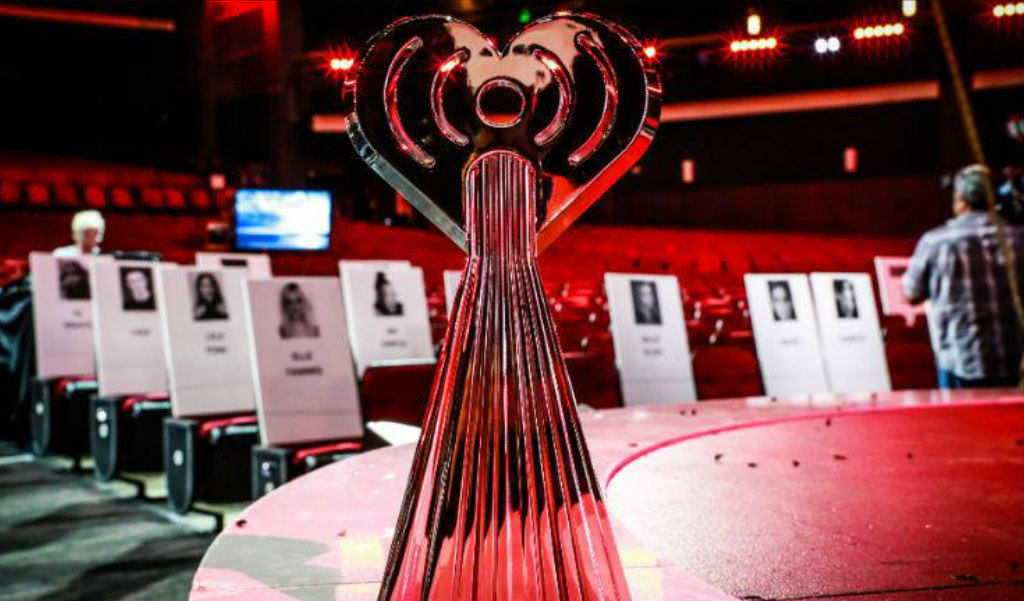 At least 49 people were killed and 40 wounded in a mass shooting in New Zealand which took place at two mosques, one of which is the Masjid Al Noor mosque in Christchurch. The shootings occurred in the early hours of today (Friday) as a 28-year-old Australian man who published a manifesto and live-streamed the incident, opened fire indiscriminately at a group of worshipers. The massacre is the worst mass killing in the history of New Zealand.

Two men and a woman in connection with the killings have been arrested and remain in custody while the shooter has already been charged with murder and will appear in court on Saturday. The military found a bunch of IEDs (Improvised Explosive Devices) in a car and have since neutralised it.

An eye witness who was interviewed by a reporter working for one of the local stations said: “A gunman – dressed in black with a helmet carrying a machine gun – came into the back of the mosque and started firing into the people praying there.”

The Prime minister, Jacinda Ardern described the attack as “…a well planned terrorist attack by an extremist, right-wing, violent terrorist” and has advised Muslims to avoid Mosques for now.

We at Style Rave condemn this terrorist attack and all forms of terrorism in totality. #loveoverhate #onehumanrace #worldpeace

2. The 2019 iHeartRadio Music Awards happened and it had a lot of moments

The iHeartRadio music awards, which was hosted by T-Pain, took place last night and as always, it came packed with a lot of unexpected moments, being one of the most flexible awards shows out there. The night was filled with great live musical performances from stars like Alicia Keys, Garth Brooks, Ariana Grande and many others.

The most unexpected element of the award show was seeing Taylor Swift and Katy Perry in the same place. This hasn’t happened in a long time following their ‘bad blood’ feud and their supposed reconciliation. After Katy Perry’s interview with ET at the award show where she said she was open to collaborating with Taylor Swift on a song, we can confidently say the feud is over. #fingerscrossed

Taylor Swift, Cardi B, Ella Mai, Drake, Zedd, PANIC! At the Disco and others were among the big winners with each taking home two or more awards. Amazon’s Alexa also won herself a Game Changer Tech Award and gave a hilarious acceptance speech in which she thanked other little technologies that have helped her achieve the honour.

Following the Ita-faaji building collapse that took the lives of 20 people and injured scores including children, the Lagos state government has finally initiated actions on buildings that were slated for demolition as far back as 2013.

It was discovered that the 4-storey building which collapsed on Wednesday, March 13, was supposed to be demolished in 2017 but the government never took the necessary steps.

Less than 24 hours after Theresa May claimed to have won a meaningful compromise from Brussels over the Brexit deal, the members of parliament gave her a shock by voting against her plan to use the “Backstop” clause. This marks a second defeat in the short span of two months for her Brexit strategy, following her loss when Members of Parliament voted against her proposed withdrawal agreement.

Leader of the main opposition Labour Party, Jeremy Corbyn, said after the vote on Tuesday that May’s plan for leaving the EU was “dead” and called on the government to adopt his proposals for an alternative departure from the bloc as he believes that parliamentary support can be found for his opposition party’s approach to Brexit, which favours continuing close ties with Europe. The Champions League quarterfinals draw took place today and sent a lot of Manchester United fans into a string of worries as Ole Gunnar Solskjaer will be welcoming Messi and his team to Old Trafford for a face off. Juventus will also be playing against Ajax who they played against the last time they lifted the shiny silver trophy.

Things have changed since that time as Juventus now have the world’s best, Cristiano Ronaldo, on their team and Ajax have been performing wonderfully this season. Only time would tell as the first leg of the quarter-final ties starts on April 9 and 10. Liverpool got paired with Porto while Tottenham got paired with Manchester City.

5 New Nigerian Songs You Need To Listen To This Weekend