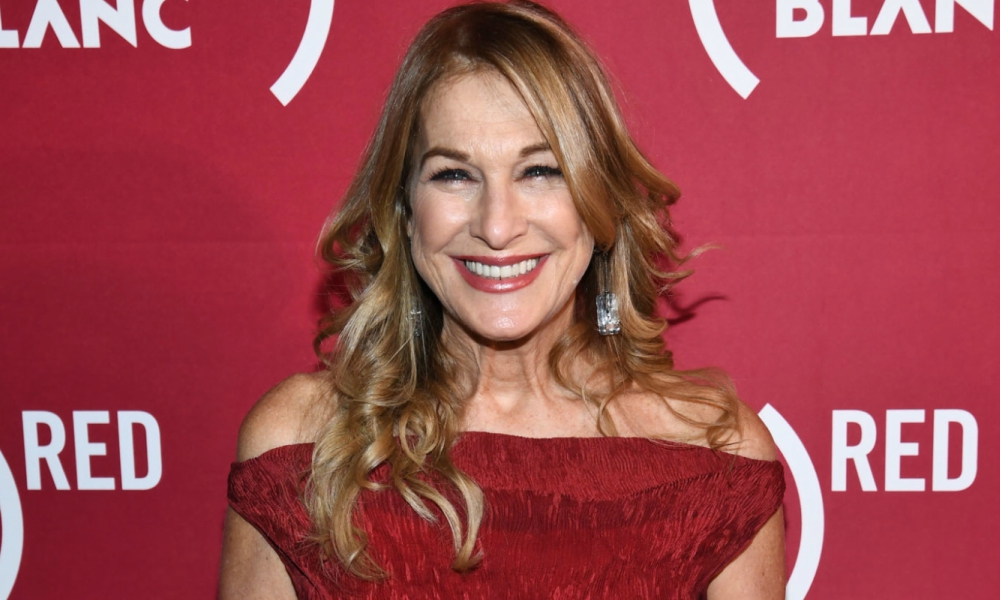 Grammy awards CEO has been suspended for misconduct, EFCC makes arrest over fraud, AFCON date switch bad for Liverpool. Stay in the know with our Rave News Digest which summarizes five of the hottest global news you need to catch up on, saving you time and energy. Consider it your daily news fix.

The Economic and Financial Crimes Commission on Friday said it arrested the Clerk of the Benue State House of Assembly, Torese Agena, over alleged N220 million fraud.

The Publicity Head of the anti-graft agency in Benue State, Nwanyinma Okeanu, who disclosed this in a press statement said the commission also handed-over the suspect’s wife and two daughters to the police for invading the commission and assaulting the security operatives on duty.

According to the statement, the clerk was arrested on Thursday and he has been in the custody of the commission, while investigation on the alleged fraud is ongoing. Meanwhile, the commission said that family members of the clerk on Friday stormed its office and assaulted staff of the commission.

Ukraine President Volodymyr Zelensky on Friday refused to accept the resignation of the country’s prime minister, saying he wanted to give Oleksiy Goncharuk “a second chance”.

“I have decided to give you and your government a second chance,” Zelensky said during a meeting with Goncharuk who had offered his resignation earlier Friday.

Goncharuk had tendered his resignation on Friday after an audio was leaked of him reportedly criticising President Volodymyr Zelensky’s understanding of the economy.

The Grammy awards have often caused controversy and it seems like this year may be no different. Less than two weeks before the 2020 Grammy Awards, CEO of the Recording Academy Deborah Dugan has been suspended from her role pending investigations, the Recording Academy said in a statement. Throughout the investigation, board chair Harvey Mason Jr. will serve as interim President and CEO.

Dugan took charge of the Recording Academy in August 2019, making her the first female president and CEO of the music organization. Following her suspension, Dugan’s attorney released a statement denies any wrongdoing. “What has been reported is not nearly the story that needs to be told,” Bryan J. Freedman said. “When our ability to speak is not restrained by a 28-page contract and legal threats, we will expose what happens when you ‘step up’ at the Recording Academy, a public nonprofit.“

Police in Kenya says they have arrested a member of parliament, Babu Owino, in connection with the shooting of a DJ at a nightclub in the capital, Nairobi. Footage appearing to show the incident has been widely shared on social media.

In a statement on his Facebook page, Mr Owino said there was an exchange of gunfire while he was surrounded by a large group of aggressive individuals. He is a well-known opposition MP, representing the Orange Democratic Movement. The DJ’s condition is not clear.

Liverpool manager Jurgen Klopp says moving the Africa Cup of Nations back to January “is, for us, a catastrophe.” The 2021 tournament has been moved from the summer because of “unfavourable” weather in host country Cameroon. And the Reds face losing Senegal forward Sadio Mane, Egypt winger Mohamed Salah and Guinea midfielder Naby Keita for a month in mid-season.

“If we have to make a decision about bringing in a player, it is a massive one,” said the Anfield boss.

“You know for four weeks you don’t have them. As a club, you have to think about this. It doesn’t help African players.”