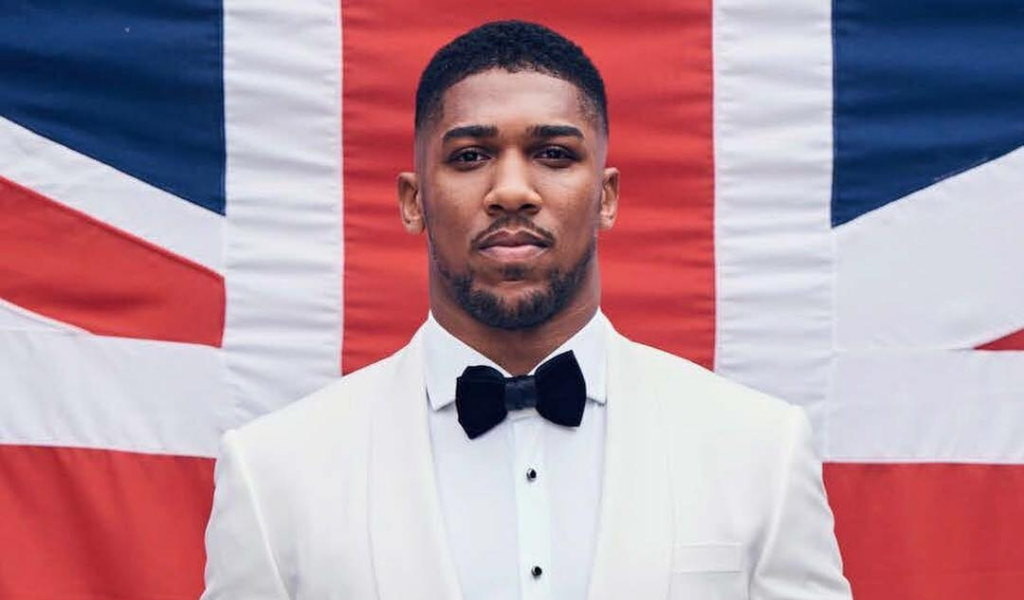 The Most Rave-Worthy Celebrity Styles From This Past Weekend

The public holidays scheduled for Tuesday and Wednesday is upon us. And while some of us were snoring, some people were getting money to celebrate the Sallah through Don Jazzy’s giveaway. Stay up to date with our Rave News Digest which summarizes some of the hottest global news you need to catch up on, saving you time and energy. Consider it your daily news fix.

The newly inaugurated governor of Zamfara State, Bello Matawalle, has declared that the state government may soon implement the death penalty on informants of bandits in the state.

Zamfara already has a law condemning bandits to death but the state has continued to persistently be troubled by the bandits.

The governor announced the stance when he paid a sympathy visit to the people of Lilo village of Wonaka district in Gusau local government area of the state which was attacked by bandits.

The attack resulted in the death of at least 8 persons with 18 others suffering bullet and knife wounds.

Matawalle said his administration would not condone citizens of the state who supported the menace. He also warned the Joint Task Force (JTF) against taking laws into their hands.

He added that his government has provided more equipment for security agencies to carry out their responsibilities more effectively and urged the community to continue to support them.

The governor donated the sum of 5 million Naira to the families of the deceased and gave a directive to the office of the Secretary to the state to cover the medical bills of those injured.

Brazilian football superstar Neymar has been accused of forcing himself on an unnamed woman in Paris. The woman filed a police report on May 31 but alleges that the incident happened on May 15.

The Paris Saint-Germain forward has vehemently denied the accusation and alleges he is a victim of an extortion attempt.

According to reports, Neymar paid for her travel and they both met at a hotel in Paris. The woman whose identity is protected by victim anonymity alleged that he was drunk and forced himself on her.

Neymar took to Instagram where he expresses his surprise at the accusations and alleged that everything that happened was consensual.

He went on to say he would “expose everything” by sharing intimate conversations between the pair because it was “necessary to be open”.

True to his word, the Brazilian shared conversations that claim the two started speaking in March and continues May 15, the day of the alleged incident. In the messages, she invites him back to the hotel on May 16.

The woman reportedly returned to Sao Paulo on May 17 and then took her case to a police station that specialises in women’s defence on May 31. Authorities have promised to look into the shared messages as part of the ongoing investigation.

Neymar is not the first high profile footballer to be accused of rape. Last year, reports of a rape allegation against Cristiano Ronaldo took the internet by storm. The claims have since been denied by the Juventus forward but investigations are still ongoing.

The defeat which some fans have tagged “humiliating” showed the boxer being knocked down four times before a seventh-round stoppage.

But a bit of integrity was not all Anthony Joshua lost in New York. He also lost his IBF, WBO and WBA ‘Super’ world heavyweight titles to his defeater, Ruiz.

In a post-match interview, the Briton admitted he was beaten by the “better man” on the night but has vowed to come back stronger.

The match was his first defeat having won all 22 of his previous bouts. But the defeat casts a looming shadow as he braces to face one of the best in the game in Deontay Wilder.

Wilder has since congratulated Ruiz on the win and accused Joshua of not being a true champion. He said Joshua’s whole career “consisted of lies, contradictions and gifts”.

Joshua is now expected to fight Ruiz, who is now the first ever Mexican heavyweight champion, in a rematch later in the year.

The Mavin Records boss was awake between the hours of 1am and 2am when he decided to engage fans via his twitter handle. He started off with the caption “Good morning” which had an image with the words “Ask me a question”.

Many fans asked random questions like “Is there light in your area?”, “can you follow back?” to which he readily gave answers or followed back. However, some fans took the opportunity to ask the hit producer for money and he did not disappoint.

No fewer than five fans benefited from the spontaneous giveaway which involved cash gifts of sums of at least a hundred thousand naira per person.

The beneficiaries wasted no time in showing off the alerts of their credited balance much to the envy of other unlucky followers.

5. Liverpool are champions of Europe

Liverpool defeated Tottenham 2-0 in the Champions league final to be crowned Champions of Europe once again.

The season hadn’t ended well for the Merseysiders having narrowly missed out on the league title even after garnering an impressive 97 points.

The Champions League was therefore a chance to end the season on a high and they did so quite convincingly.

The final which was held in Madrid started off with a bit of controversy. Barely 30 seconds into the match, a spot-kick was awarded to Liverpool when Tottenham’s Moussa Sissoko was adjudged to have handled in the 18-yard box.

Replays show it may have been a contentious decision because the ball had struck his body before making contact with his hand but the penalty was awarded anyway. Liverpool’s in-form forward Mohamed Salah made no mistake as he calmly converted the penalty.

The match seemed to tepid off after the goal with very few chances created between the sides. It ensured that Liverpool remained ahead at the break.

Tottenham played with a bit more urgency in the second half, creating several goal scoring opportunities that were not converted. Liverpool goalkeeper Alisson Becker was pivotal as he made a couple of great saves to deny the Londoners.

Substitute Divock Origi put the tie to bed with few minutes left on the clock as he scored Liverpool’s second of the night.

The match won’t go down in history as a classic but Liverpool won’t mind. They would revel in their sixth Champions League title for a long time.

The Most Rave-Worthy Celebrity Styles From This Past Weekend