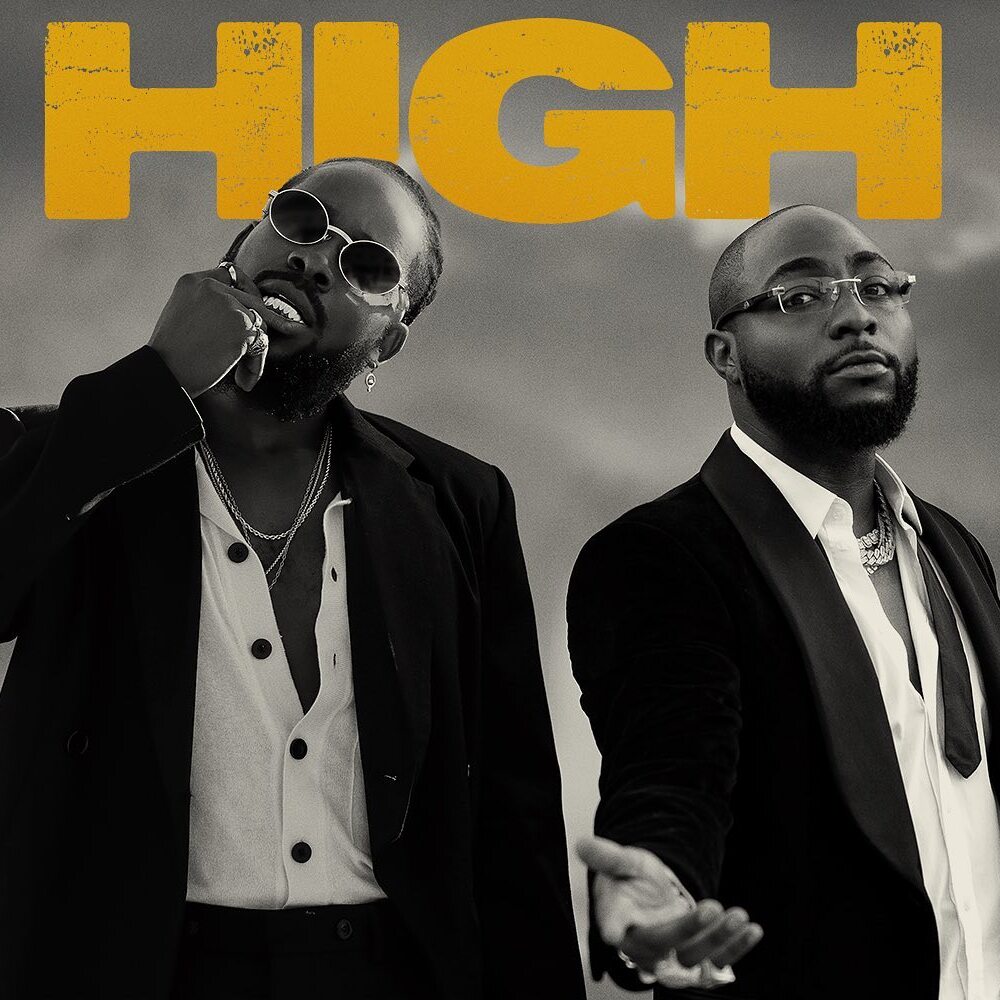 All About Rice Water + Will It Make Your Hair Grow Longer?

Since its inception, music has been a form of entertainment for all the parties involved. With the amazing rollout of songs we have this week, we can definitely say artists across Africa are taking their job of entertainment very seriously. Adekunle Gold Davido High

Afropop artist Adekunle Gold teamed up with internationally recognized artist Davido to give fans High, a song that will definitely be on the tongues of people for a very long time. Ghanaian artist M.anifest also surprised fans with La Vida which he accompanied with a beautiful video that showcases the beauty of Ghana. We’ve curated a list of the top five hottest new releases you’ll definitely have on repeat this weekend.

Singer Adekunle Gold has taken his fans to a higher level with his new song High, which features multiple award-winning singer, Davido. Adekunle has kept his fans anticipating with social media posts accompanied with the hashtag #High. On the song, the duo sing about forgetting their worries and living life on the high while being grateful for their successes.

Singer, songwriter and producer Johnny Drille has released his debut album Before we fall asleep. On the album is the Don Jazzy-featured song Ova with bouncy beats and smooth production. On the song, Johnny Drille sings to his girlfriend whom he offended, showering her with flowery words while begging for another chance to start all over. Is it too soon to declare this song the ‘I want you back‘ song of the year?

Smooth-talking Ghanaian star M.anifest has been getting back to his roots and relishing what’s important in life. M.anifest is getting ready to release his fifth studio album and seventh project overall, Madina To The Universe (MTTU), later this year. Ahead of that, he’s sharing the new visuals for one of the album’s key tracks, La Vida. It’s a playful but sincere celebration of life’s joys laid out with the kind of razor-sharp lyricism that made him a star in the first place.

The comedian who made a recent entry into the music industry, Basketmouth returns with another sensational track, Ghana Jollof with Falz and music duo Kwabena Kwabena. The comedian and music executive is set for the release of a new album–whose name has not been announced yet–and this is the beginning on his sophomore project. The project is said to be the soundtrack for Showmax Original’s “Ghana Jollof” TV show.

Penthauze’s shining star, Akinbi Bamidele Brett known by his stage name Cheque has released a sensational follow-up to his last single, History. He features pivotal rap and hip-hop figure, Olamide in the song LOML (Love Of My Life). On this song, Cheque is showing how evolved he is as an artiste and how he is constantly improving his craft. The evocative love song sees the two artists complementing each other in the most dynamic of ways.

All About Rice Water + Will It Make Your Hair Grow Longer?