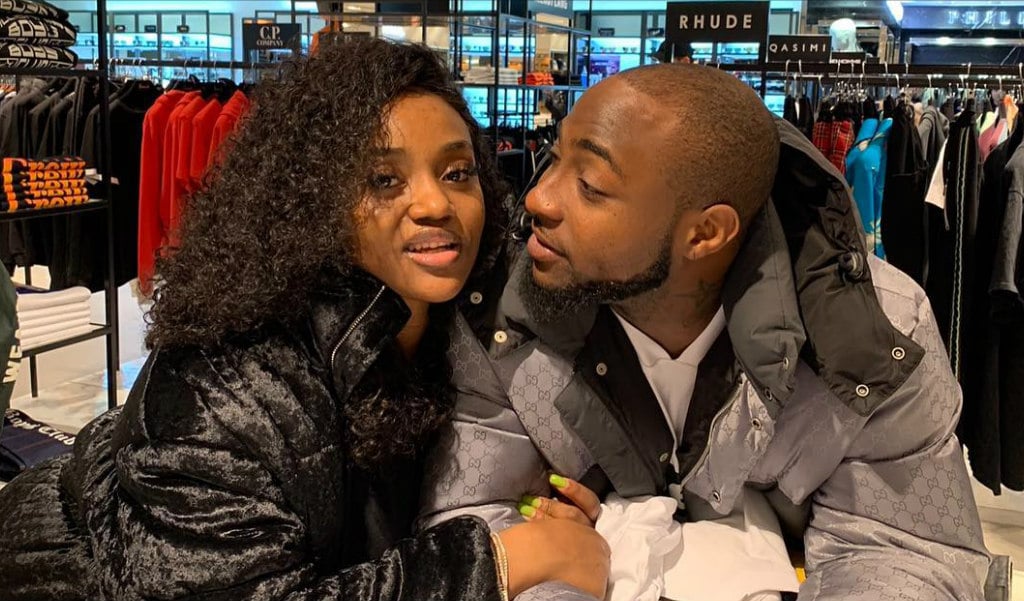 Davido hints at marriage between him and Chioma in 2020, South Africans Xenophobic attacks on immigrants increases, Naomi Osaka out of US Open. Stay in the know with our Rave News Digest which summarizes five of the hottest global news you need to catch up on, saving you time and energy. Consider it your daily news fix. 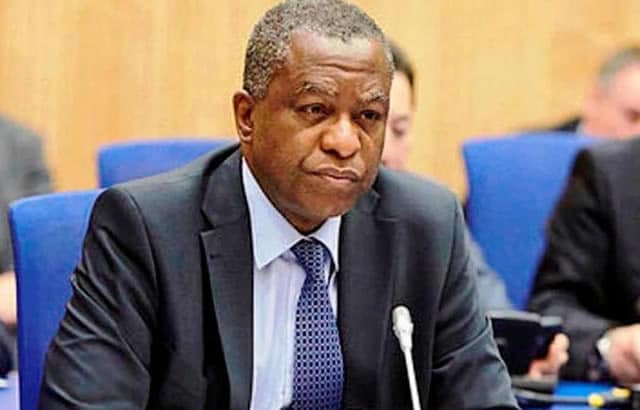 Minister of Foreign Affairs, Geoffrey Onyeama, has summoned the South African High Commissioner to Nigeria, Bobby Moroe, over the xenophobic attacks on Nigerians in South Africa. The envoy was expected to meet with the minister by 11:00 a.m. on Tuesday.

A senior MFA official, Kimiebi Ebenfa, confirmed the development in a WhatsApp message. The message read, “I am directed to inform you that the Minister of Foreign Affairs has summoned the High Commissioner of South Africa for a meeting this morning by 11. The meeting was confirmed a few minutes ago.” Onyema had said that the Federal Government would take “definitive measures” in the aftermath of xenophobic attacks on Nigerians in South Africa.

He was, however, silent on the measures that would be taken over the increasing violence against Nigerians and other foreigners in the country. He described the attackers as mindless criminals, noting that the police intervention was ineffective. 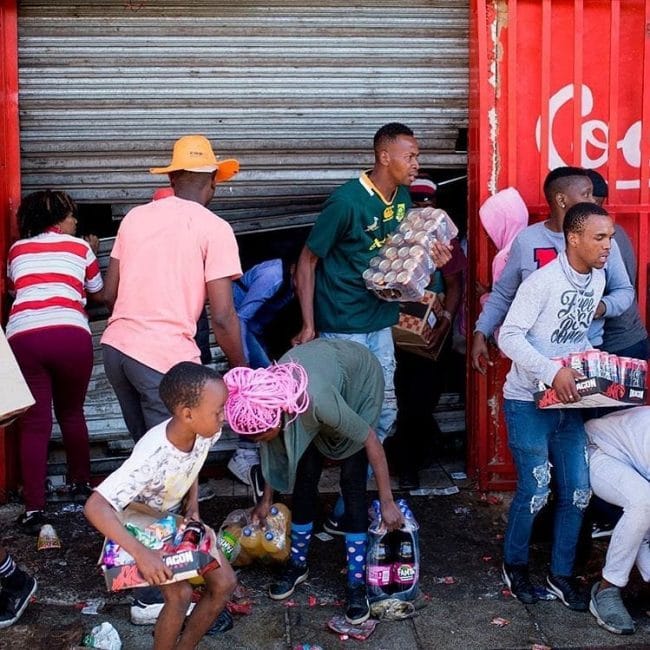 Dozens of people have been arrested in the South African city of Johannesburg after rioters looted shops and torched buildings and vehicles. Police fired tear gas, rubber bullets and stun grenades in an attempt to quell the unrest on Monday.

Many of the targeted shops are reported to be owned by foreign nationals. But the country’s police minister, Bheki Cele, said “criminality rather than xenophobia” was to blame for the “senseless violence.”

On Monday, the violence spread to the nearby area of Jeppestown before reaching other areas of the city such as Denver, Malvern and Tembisa. Hundreds of people marched through the Central Business District, where video shared on social media showed shops being looted and rows of burnt-out cars. At least 41 people were arrested after the march, police said.

3. Deadly Hurricane Dorian batters the Bahamas, edges closer to the US 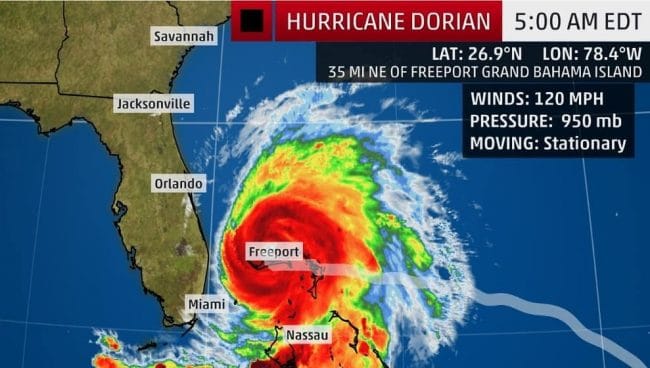 Hurricane Dorian, one of the most powerful storms ever to hit the Atlantic, continued to pummel the Bahamas, leaving a deadly path of destruction despite weakening slightly. Dorian was downgraded to Category 3 hurricane early on Tuesday but continues to batter the Bahamas as it remains almost at a standstill.

Bahamas Prime Minister Hubert Minnis said at least five people had died as a result of the storm, but officials said the death toll could go up. Officials said they had received a “tremendous” number of calls from people in flooded homes.

A radio station received more than 2,000 distress messages, including reports of a five-month-old baby stranded on a roof and a grandmother with six grandchildren who cut a hole in the roof to escape rising floodwaters. Other reports involved a group of eight children and five adults stranded on a highway and two storm shelters that flooded.

Police Chief Samuel Butler urged people to remain calm and share their GPS coordinates, but he said rescue crews had to wait until weather conditions improved. 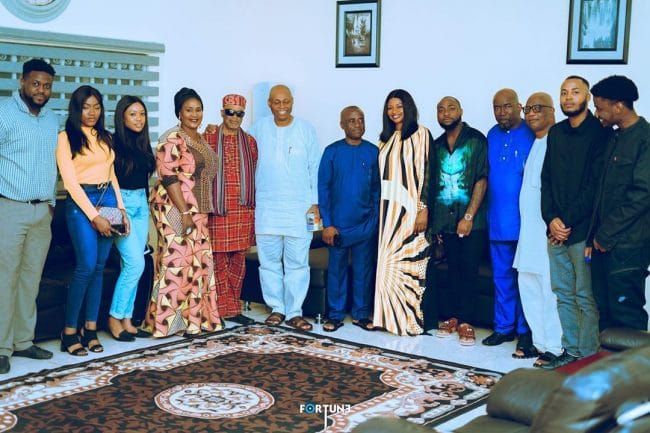 Popular singer, Davido, on Monday, hinted at marriage to his long-time girlfriend and Chef, Chioma. He revealed that he would be getting married to his girlfriend, Chioma, in 2020.

Sharing a photo from the family introduction – a ritual usually done before marriage here in Nigeria – via his Instagram and Twitter accounts, Davido captioned it, “First of all Introduction.” On his Insta Story, he also shared a slide, telling his fans to get their traditional outfits ready for a wedding in 2020. 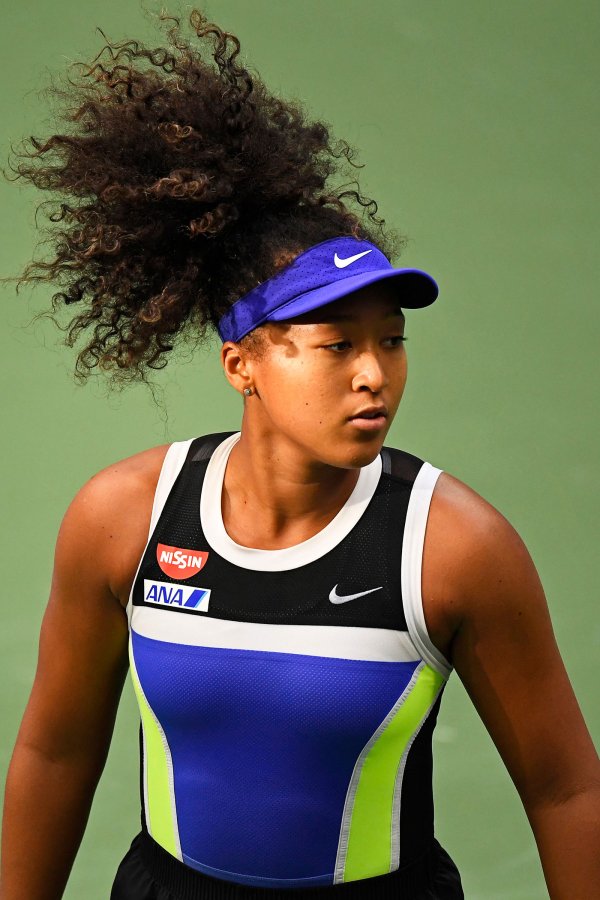 Defending champion Naomi Osaka has been knocked out of the US Open, losing 7-5 6-4 to Switzerland’s Belinda Bencic in the last 16. Osaka, 21, was broken late in the opening set and then again in the fifth game of the second under the Arthur Ashe Stadium roof at Flushing Meadows.

Japan’s Osaka will lose her world number one ranking, with Ashleigh Barty of Australia to return to the top spot. Bencic, the 13th seed, will play Donna Vekic in the quarter-finals.

For Bencic, 22, it is her second appearance in the quarter-finals after also making the last eight in 2014 as a 17-year-old. She has now beaten Osaka three times this year after previous victories in Indian Wells and Madrid.