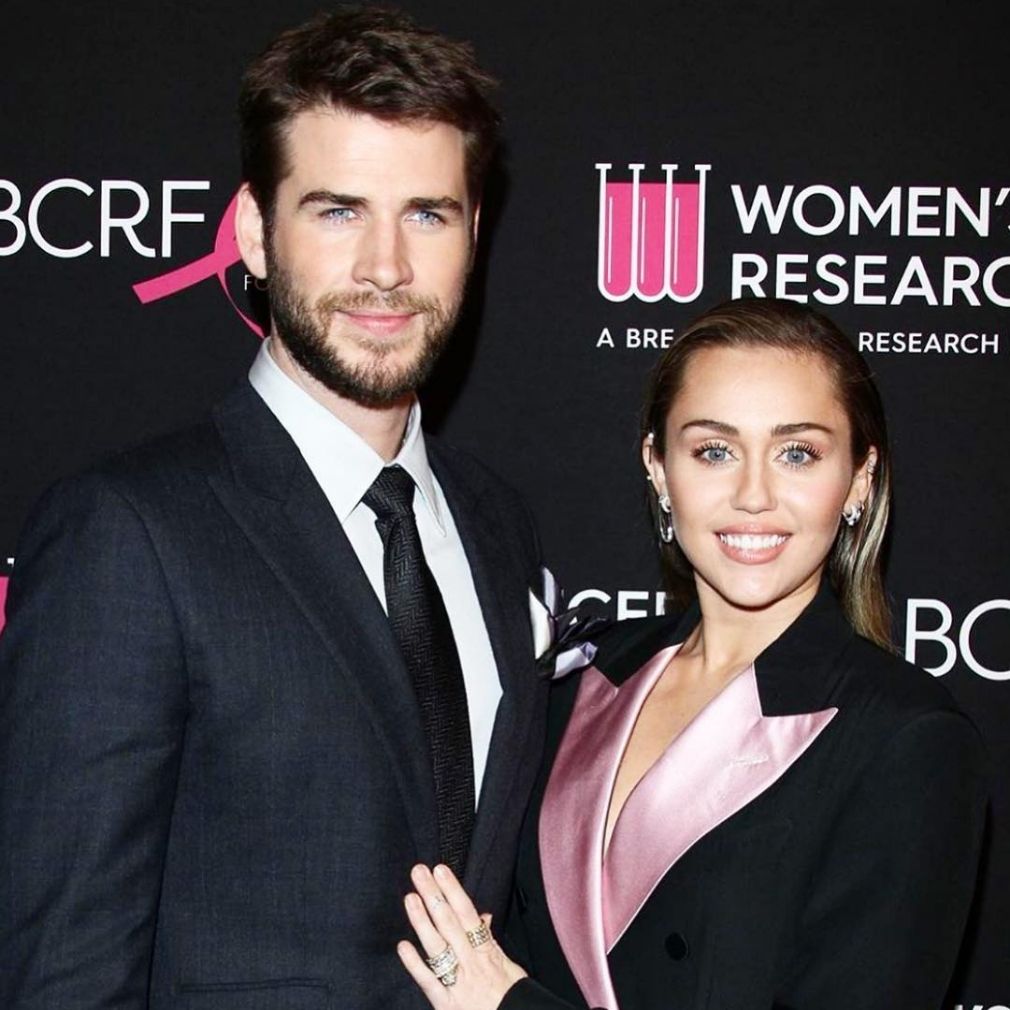 The federal government promises to make Tekno a scapegoat for the Lekki stripper stunt he pulled, Miley Cyrus and Liam Hemsworth have split less than a year after secret marriage, Manchester United defeated Chelsea in a landslide victory.

Stay in the know with our Rave News Digest which summarizes five of the hottest global news you need to catch up on, saving you time and energy. Consider it your daily news fix. 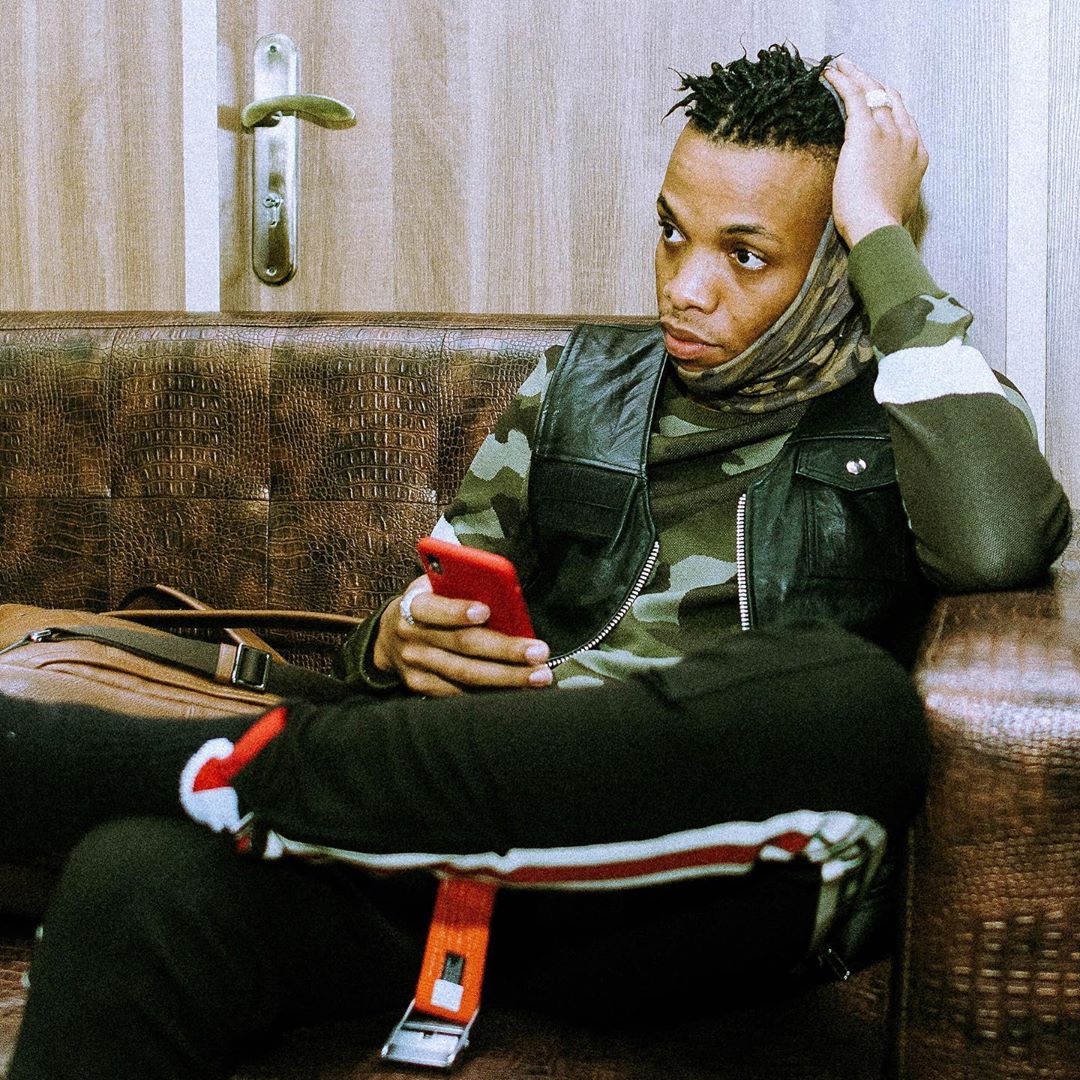 The Federal Government has promised to bring order and sanity into the lives of citizens and stop the debasement of humanity and the pride of Nigerian women by making scapegoats of some persons.

The above is referring to the controversial music video by a popular musician, Augustine Kelechi, aka Tekno, with scenes of four semi-nude women dancing in a moving van with transparent panels on the Lekki-Ikoyi Link Bridge in Lagos. The government, in a statement, released expressed their disappointment that despite ongoing investigations into the anomaly, Tekno went ahead to release the offensive video. In the official music video for the song, ‘Agege,’ which was released on Thursday, Tekno was seen in the moving van performing to the camera with the half-clad women dancing seductively.

On Sunday, the Director-General, National Council for Arts and Culture, a parastatal of the Federal Ministry of Information and Culture, Segun Runsewe released a statement which said Tekno would be made a scapegoat “to teach others a serious lesson.”

“Now that he has released the shameful video when the investigation is still ongoing, we are going to inform security agencies to place him on their watch list, because his action is a threat to national security and a bad influence on Nigerian youths. We are committed to exposing proponents of this kind of offensive sights and videos. We warn that nudity is not part of our culture and should not be tolerated. The Federal Government will henceforth fish out clubs for nude dancers across the country for their promoters to face prosecution.”

2. Tanzania buries victims of tanker explosions in a mass funeral 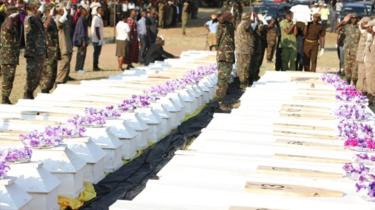 It was reported that people were trying to siphon fuel from the vehicle on the main road in the Morogoro region when it exploded, killing 71. Before the funeral, hundreds of relatives visited the hospital to try to identify their dead family members, but many were burnt beyond recognition.

This happened in Morogoro region, about 200 km (124 miles) west of the port city of Dar es Salaam, the country’s commercial capital. On Sunday relatives grieved as coffins lined a football field. Some relatives took their relatives coffins to bury them in private funerals. 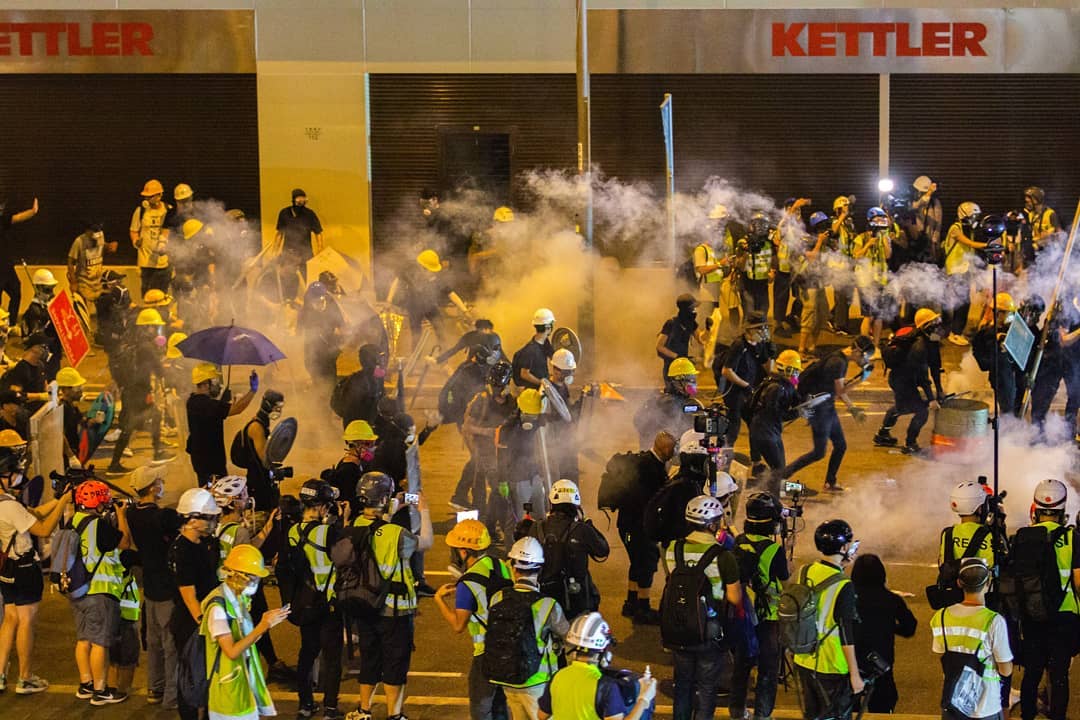 Protesters have taken over streets in two parts of the Asian financial hub, blocking traffic and setting up another night of showdowns with riot police as they chanted: “Liberate Hong Kong, revolution of our time.” They hurled bricks at officers and ignored warnings to leave the Sham Shui Po area before tear gas was deployed, police said, calling the march an “unauthorised assembly”.

“We hope the world knows that Hong Kong is not the Hong Kong it used to be,” said one protester, Louisa Ho. “China is doing more and more to pressure Hong Kong, its people and its organisations.” Following a rally at the centrally located Victoria Park, protesters fanned out across the city, often getting chased by the police. At the same time, a more subdued sit-in at the Hong Kong airport stretched into its third day. Hong Kong police fired tear gas and beat demonstrators in another night of violent confrontation with protesters as protests continued on the 10th weekend in a row.

Tear gas was also fired inside the Kwai Fong metro station, forcing a crowd of protesters to flee. Videos posted on social media showed police making several arrests and repeatedly beating protesters with batons. One protester was shown with a bloodied face pinned down on the pavement by officers in anti-riot gear.

The last few hours as been really loud following the reports of one of Hollywood’s favourite couples, Miley Cyrus and Liam Hemsworth, splitting. The longtime couple, who tied the knot in December 2018, decided to call it quits after nearly eight months of marriage.

News of their split rocked the online world, especially after the two recently celebrated 10 years of being together. “Liam and Miley have agreed to separate at this time,” a rep for the 26-year-old Wrecking ball singer said in a statement. “Ever-evolving, changing as partners and individuals, they have decided this is what’s best while they both focus on themselves and careers.” The two still plan to take care of their pets, according to the statement.

Things definitely changed for Chelsea since the announcement of Frank Lampard as their new manager… but not for the better. Two goals from Marcus Rashford and one each from Anthony Martial and debutant Daniel James helped the Reds attain a comfortable 4-0 victory in the Premier League’s standout fixture from the opening weekend. 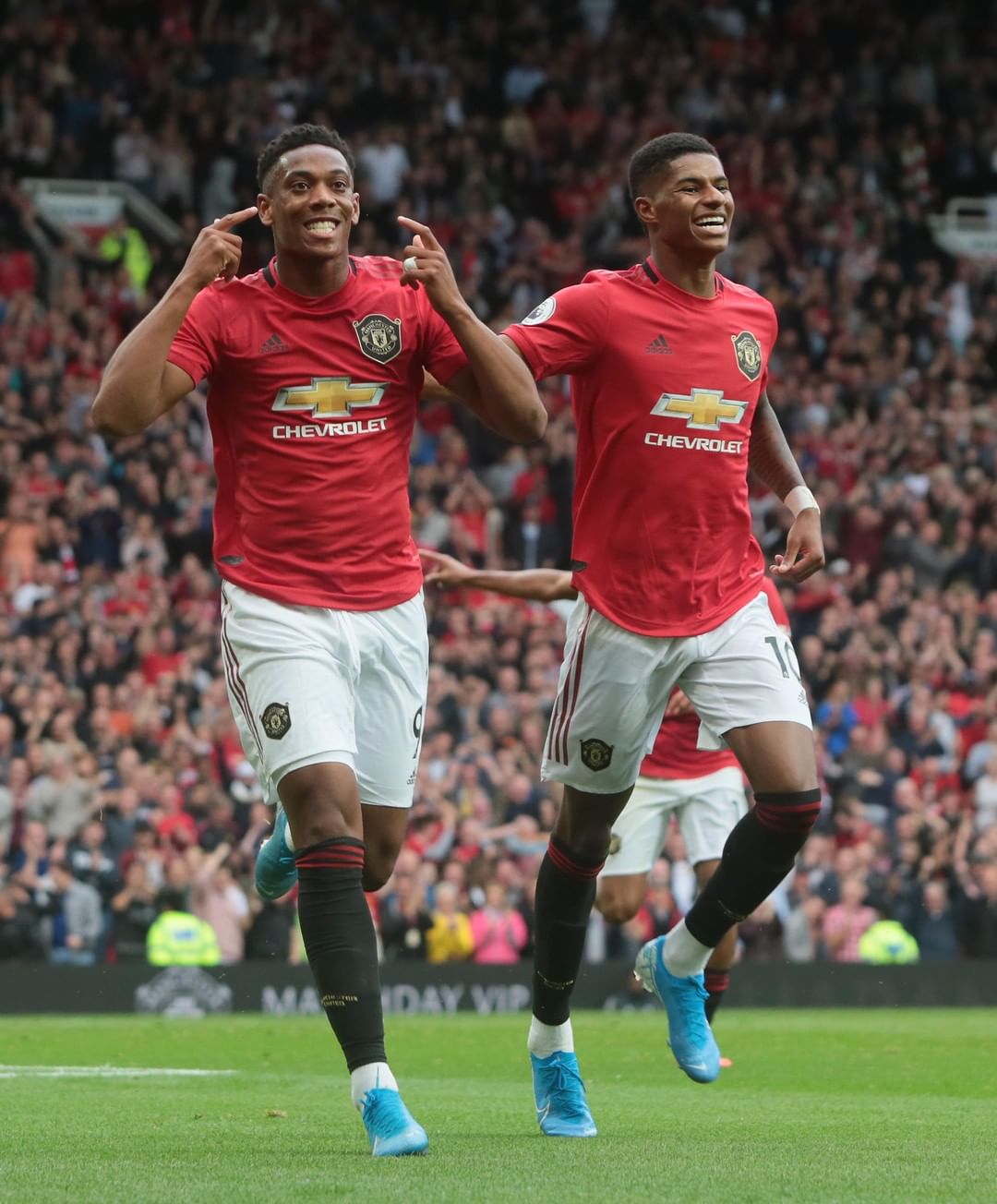 A goal for 21-year-old James shortly after he had come onto the pitch was the icing on the cake. Chelsea appeared to have the upper hand in the opening stages as Tammy Abraham rifled the ball against David De Gea’s post inside four minutes. But when Kurt Zouma brought down Rashford with a clumsy challenge in the Chelsea box, the England international stepped up to give the home side the advantage, dispatching his penalty firmly into the top-left corner.

The Blues, however, continued to trouble the United goal and struck the post again shortly before halftime through Emerson. But in the second period, Ole Gunnar Solskjaer’s side started to expose Chelsea’s frailties on the break.