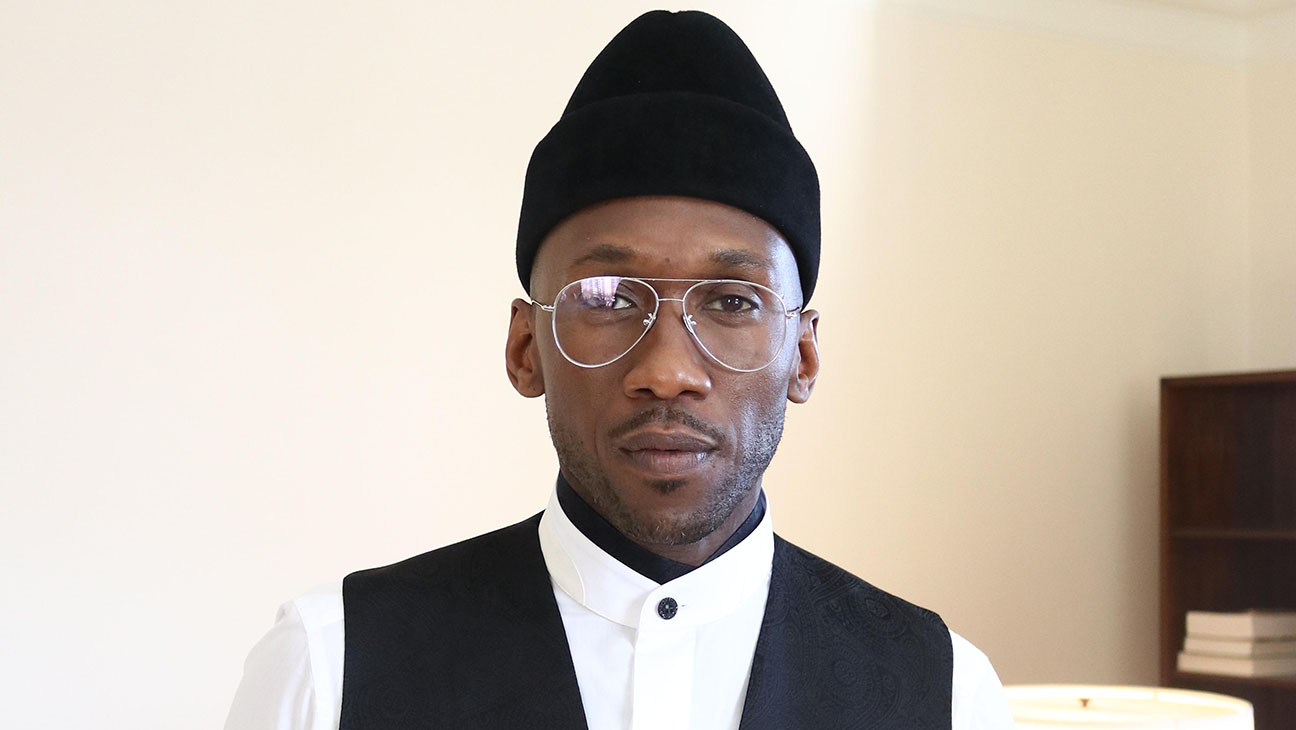 It’s now safe to say Disney is aiming for complete cinematic domination and they are not far off, to be honest. They have announced that Avengers: Endgame has broken the ultimate cinematic record. And still on all things Disney, Mahershala Ali is set to feature as a kickass superhero. Stay up to date with our Rave News Digest which summarizes some of the hottest global news you need to catch up on, saving you time and energy. Consider it your daily news fix.

State Police have confirmed that four Turkish nationals have been abducted in Kwara State. The four foreigners, who are construction workers, were kidnapped by gunmen at a bar in the state on Saturday night.

The Police Public Relations Officer in the state, DSP Ajayi Okasanmi, confirmed the incident, adding that the state Commissioner of Police, Kayode Egbetokun, had dispatched a team of the Operation Puff Adder operatives to commence an immediate search of the forests in the area to rescue the victims and arrest the hoodlums.

Governor of Kwara State, AbdulRahman AbdulRazaq on Sunday called for calm following the “unfortunate abduction of some Turkish nationals in Edu Local Government Area of the state,” Press secretary Rafiu Ajakaye said in a statement.

“The governor is working closely with the security agencies to ensure the prompt rescue of the expatriates. The Governor urges the people to go about their normal and lawful businesses and not to entertain any fear, as doing so may embolden the criminals behind the development,” Mr Ajakaiye said.

Kidnapping has become rampant in Nigeria in recent times. In April, a prominent politician and his daughter were abducted on a highway in Kaduna State. They were released after a ransom was paid. There are also numerous other cases perpetuated by unknown gunmen who abduct unsuspecting people for ransom.

A Michigan beauty queen was stripped off of her title over comments she made on social media about Muslim women and black people. Kathy Zhu, the Miss Michigan 2019 winner, alleged that executives with Miss World America told her that “offensive, insensitive and inappropriate” posts on social media were in violation of the organization’s rules and conditions.

According to email screenshots posted by Zhu on Thursday, the email read “Therefore, and effective immediately, MWA does not recognize you as a participant of any sort or in any capacity as it relates to any and all events of MWA.”

One of the Twitter posts in question read, “Did you know that the majority of black deaths are caused by other blacks? Fix problems within your own community first before blaming others.”

The other read, “There is a ‘try a hijab on’ booth at my college campus. So you’re telling me that it’s now just a fashion accessory and not a religious thing? Or are you just trying to get women used to being oppressed under Islam?”

Zhu, however, has hit back at the organization, saying she was discriminated against, adding that the tweets were “statistics and facts.“

“This is about an organization discriminating against people with different opinions, calling people racist even when they’re not,” she said in a Twitter video Friday. “Just little attacks like those just really diminishes the value and the truth of the word racism.”

Before Tuoyo’s eviction, Ebuka pranked Seyi during a fake eviction by announcing that he has been evicted from the house. Few minutes after, Tacha was also pranked as she was told to leave the house. In the first round of evictions, Isilomo and Avala were sent packing from the Big Brother House after emerging as two of the housemates with the lowest number of Bet9ja coins.

Just last week as well, two more housemates, Kimoprah and Ella were evicted from the BBNaija house after getting the least votes from fans voting online and via SMS. The eviction continues for the next 10 weeks when the show is expected to wrap up.

4. Avengers: Endgame finally passes Avatar as the biggest movie of all time

It’s official guys, Avengers: Endgame is now the highest-grossing film of all time. It finally toppled the nine-year record initially held by Avatar. Marvel Studios president Kevin Feige made the announcement at the San Diego Comic-Con which was held on Saturday. “Thanks to you, Avengers: Endgame is the biggest film of all-time,” Feige said on stage.

Avatar, released in December 2009, held the international box office record for almost a decade with $2,787,965,087 since 2010, having earned the top spot by passing Titanic‘s previous record of $1.9 billion after just 41 days in theatres.

In a desperate bid to secure the historic achievement, the company released a different version of Endgame in theatres on June 28th to help draw in audiences once again, promising a deleted scene, a Stan Lee tribute, and an official post-credits scene.

Avengers: Endgame‘s new weekend estimate is $2,790.2 million. A $3 billion box office haul, which no other film has ever achieved, may not be out of the question as the culmination of the MCU continues to draw in crowds.

It should be noted that with the acquisition of Fox earlier this year, Disney now owns Avatar and its upcoming slate of four sequels.﻿ So, why the fuss to overtake another movie you own? I guess we’ll never know.

There was a notable new casting update in this year’s Comic-Con which was held in San Diego. Fans of the Marvel Cinematic Universe were thrilled to hear that the MCU will be adding a new version of Blade. It was also announced that the movie’s protagonist will be played by none other than Oscar-winner Mahershala Ali.

Although Marvel didn’t release any additional details about when or in what form we’ll see Blade back in action, it is widely speculated that it could be either a series for Disney+ or a feature film. The character Blade was born Eric Brooks, who is half-human, half-vampire. He first appeared in comics in 1973 in The Tomb of Dracula #10, and after saving a man from vampires, turned to hunt them.

The character was one of the first of Marvel’s superheroes to become a notable hit as a film. Blade was released in 1998, starring Wesley Snipes as the vampire hunter, a role he’d go on to reprise in 2002 for Blade II, and in 2004 for Blade: Trinity.

Mahershala Ali is not a new face to the MCU. He plays the role of Cornell “Cottonmouth” Stokes from Netflix’s Luke Cage series and was also the voice of Miles Morales’ Uncle Aaron in Sony’s Spider-Man: Into the Spider-verse. The actor has also played lead roles in movies like Moonlight and Greenbook.