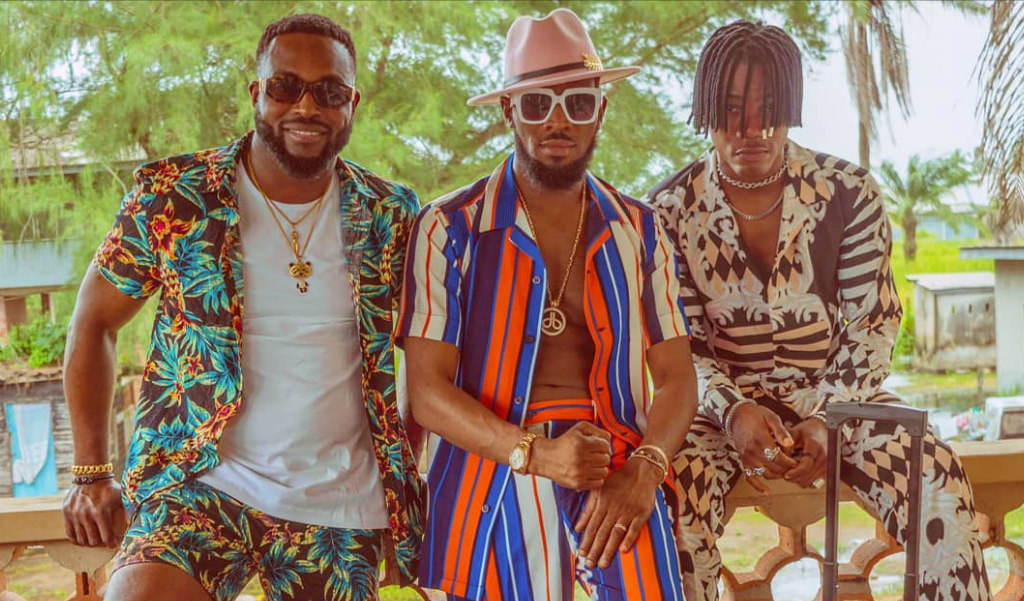 Dimma Umeh Shares Tips To Sweat-Proof Your Makeup This Summer

This weekend is definitely an exciting one. With the release of The Lion King: The Gift album by Beyoncè featuring a host of African stars, the internet has been agog with excitement as the album is lit! Besides the Queen Bey’s Afro album, D’Banj is all prepped up to return to the U.S. this Fall for his Endowed Tour.

D’banj, aka The Koko Master, Eja Nla, Bangalee, is known for his electrifying performances and hit records, so US-based fans are excited to see him return to the country for live concert performances.

He is surely living up to his Oliver Twist character as he is back to give us more and more. D’banj is set to travel to 12+ US cities from Los Angeles all the way to New York!

Want to know what songs to listen to before the weekend is over?

For one, we can’t get over the fact that Yemi Alade was a co-writer on this track. This lyrics of this track celebrates the power of the African whilst also having the ability to get you off your seat for some ‘gwara gwara’ moves.

Since getting married, Adekunle Gold and Simi continuously profess their love for each other as they release another joint track titled By You. Simi promises to stand by her man as she will be right by him in anything he does.

With the Carters, nothing is ever basic as they go all out and deliver over and over again. On this track, Blue Ivy Carter has stolen the hearts of everyone as she gets her debut writing credit just at the age of 7 while also singing alongside her mum, Wizkid and St. Jhn.

Family over everything! Patoranking understands this as he pays an ode to his daughter, Wilmer, while featuring his close friend and frequent collaborator from Georgia, Bera. The visuals of this single comprise of a vibrant and colourful theme which sees Patoranking and Bera celebrating Wilmer in diverse and celebratory scenes. A vibrant pairing of lyrics and a visual that captures a piece of that extraordinary bond between a father and daughter, if this doesn’t make you want to have a child, then I don’t know what else will!

While we are looking forward to the Endowed Tour, D’banj is featured in DJ Neptune’s newly released single, Ojoro, which also features new school king Flash. Ojoro serves as the second single off DJ Neptune’s forthcoming album, Greatness II; Sounds Of Neptune, scheduled for release later in the year. The music video was shot and directed by C.S Ifeme and audio produced by Magic Beatz.

Dimma Umeh Shares Tips To Sweat-Proof Your Makeup This Summer