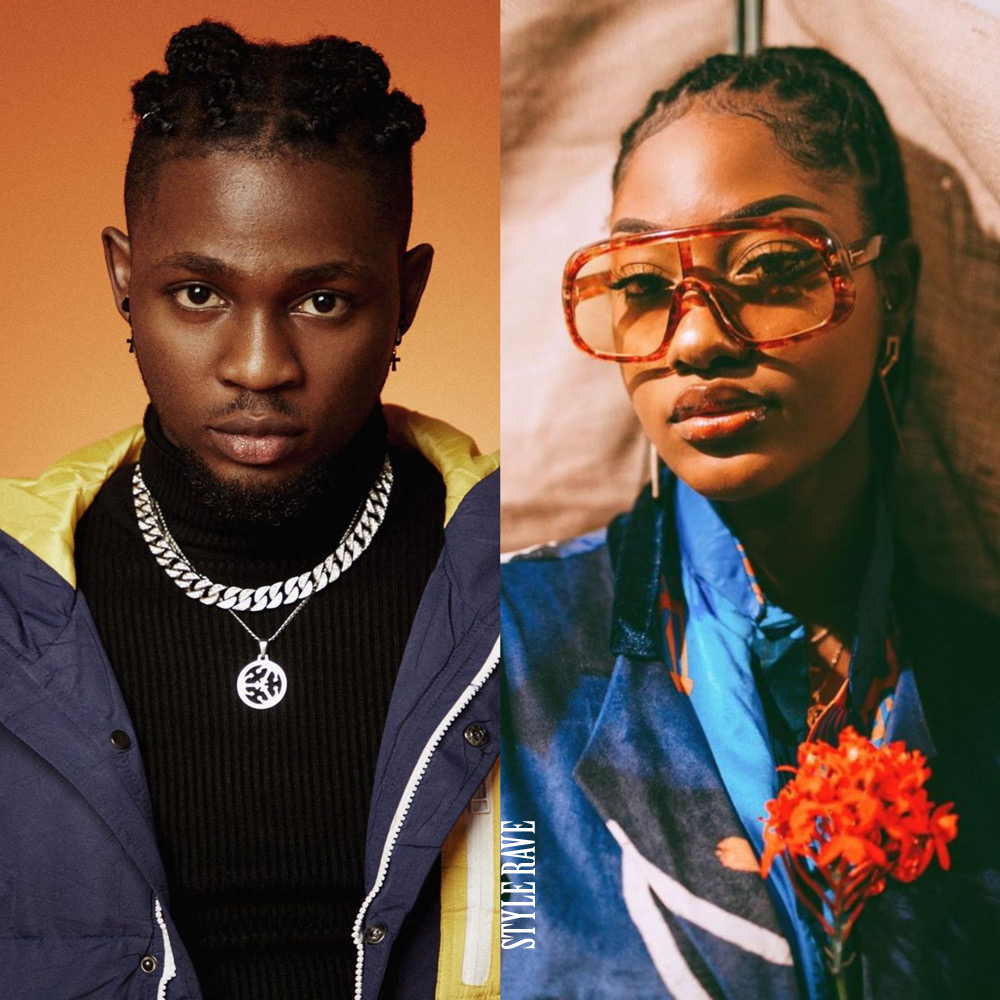 Omah Lay and Tems arrested in Uganda, Lil Wayne pleads guilty for gun charges, Ex-Liverpool boss, Houllier, passes on. Stay in the know with our Rave News Digest which summarizes five of the hottest global news you need to catch up on, saving you time and energy. Consider it your daily news fix.

Nigerian artistes, Omah Lay and Tems, have been arrested by officers of the Ugandan police in Kampala for flouting COVID-19 guidelines. Omah Lay and Tems were arrested shortly after their performance on Saturday night at The Big Brunch, a concert that held at Speke Resort, Wavamunno Rd, Kampala. The manager of the venue where the musicians performed and the events manager are also in the police’s custody. Tems’ manager, Muyiwa Awomiyi, was also arrested.

“All the suspects are detained at Katwe Police Station in Kampala as their files are being processed so that they can appear in court,’’ their statement partly read. They also stated that the suspects are being charged with doing “acts that are likely to cause the spread of infectious disease Covid-19.”

Carter told officers he had a gun in his bag. After securing a search warrant, officers looked in the bag containing Wayne’s personal items and found a gold-plated Remington 1911, .45-caliber handgun loaded with six rounds of ammunition. He told investigators the handgun was a Father’s Day gift. Authorities said Carter had previously been convicted of a felony, which made possession of the gun illegal.

The SA Hip Hop Awards took place on Saturday and rapper Cassper Nyovest dominated with three wins. The host, Uncle Vinny kept the show on its toes with some dope performances from the likes of Costa Titch, Big Zulu, and more. The awards recognized Cassper in the categories, Song of the Year, Album of the Year, and Best Male Artiste. Omah Lay Tems arrested.

Taking to Twitter, he said: “If you think I’m gonna win Song of the year at the Hip Hop awards and behave then you got something else coming!!! Plus it’s my birthday in a few days!!! I’m about to do the most!!!!”

President Nana Addo Dankwa Akufo-Addo, left Ghana on Sunday, December 13, 2020, for Cote d’Ivoire and Guinea. As Chairperson of the Authority of Heads of State and Government of the Economic Community of West African States (ECOWAS), the President is attending the swearing-in ceremony of Alassane Ouattara, President-elect of Cote d’Ivoire, in Abidjan, which takes place today, December 14, and will, on Tuesday, December 15, 2020, attend the swearing-in ceremony of the President-elect of Guinea, Professor Alpha Condé.

The President will from December 15 be in London for a private visit and then return to Ghana on December 21.

5. Former Liverpool & Lyon boss Houllier has died at the age of 73

Former Liverpool and Lyon manager Gerard Houllier has died at the age of 73, according to reports in France. It was reported that the Frenchman, who also worked with Aston Villa and Paris Saint-Germain in his coaching career at club level, passed away in the early hours of Monday morning. Houllier will be best remembered for the six years he spent at Anfield between 1998 and 2004.

Houllier also landed the European Coach of the Year prize in 2001. He was awarded the Legion d’honneur for his services to French football in 2002, along with an honorary OBE for his efforts in England.

Our condolences go out to his family, friends, and colleagues.