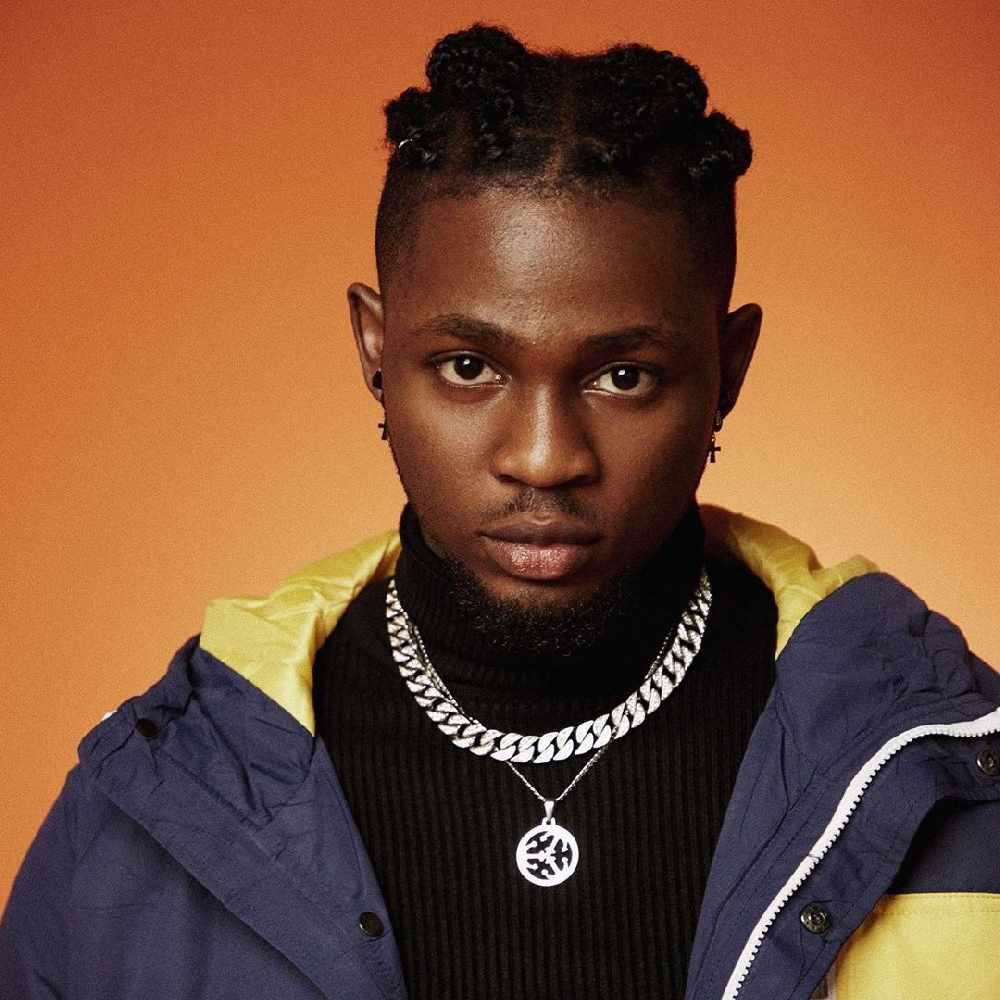 After his quick shot to success, Omah Lay quickly gained international prominence. Two weeks ago, he went on an IG live with American rapper, Saweetie to talk about the #EndSARS protests and now, Omah Lay has just released a surprise remix of his hit song, Damn which features American RnB artist, 6lack.

Ghanaian rapper, Sarkodie has also released his new song, Happy day, which features fellow Ghanaian artiste, Kuami Eugene. There have been hints at a collaboration between both artists but now, it has been confirmed. Nigerian singer, Chike releases a Wahala Dey in remembrance of the fallen heroes of the Lekki Toll Gate shooting on 20.10.20 during the #EndSARS protest.

This week’s long list of trending songs across Africa is one that will definitely keep listeners on their feet all through to the following week.

Here are the top 7 trending songs across Africa…

Uber-talented singer and songwriter, Omah Lay has gifted fans with an international remix of his hit song, Damn. On the new remix, he teamed up with mainstream American singer, 6lack who delivered an RnB groove on his verse. Damn is off Omah Lay’s Get Layd EP which was released earlier this year.

Off his new album Bhovamania, South African rapper releases Finessin. On this track, AKA delivers groovy lines with the hope of making women unlock their “sassiness” and feel like the queens that they are.

Timaya AKA Egberi Papa 1 has blessed fans with a new song titled Gra Gra which is his short version of gratitude. Gratitude serves as a motivational song for every Nigerian going through a tough time in the current political climate of Nigeria.

In remembrance of the lives lost during the protests, afro-pop/soul singer Chiké protests with a new song 20.10.20 (Wahala Dey), as a reminder that the elected officials in Nigeria value their respect above the lives of innocent Nigerians.