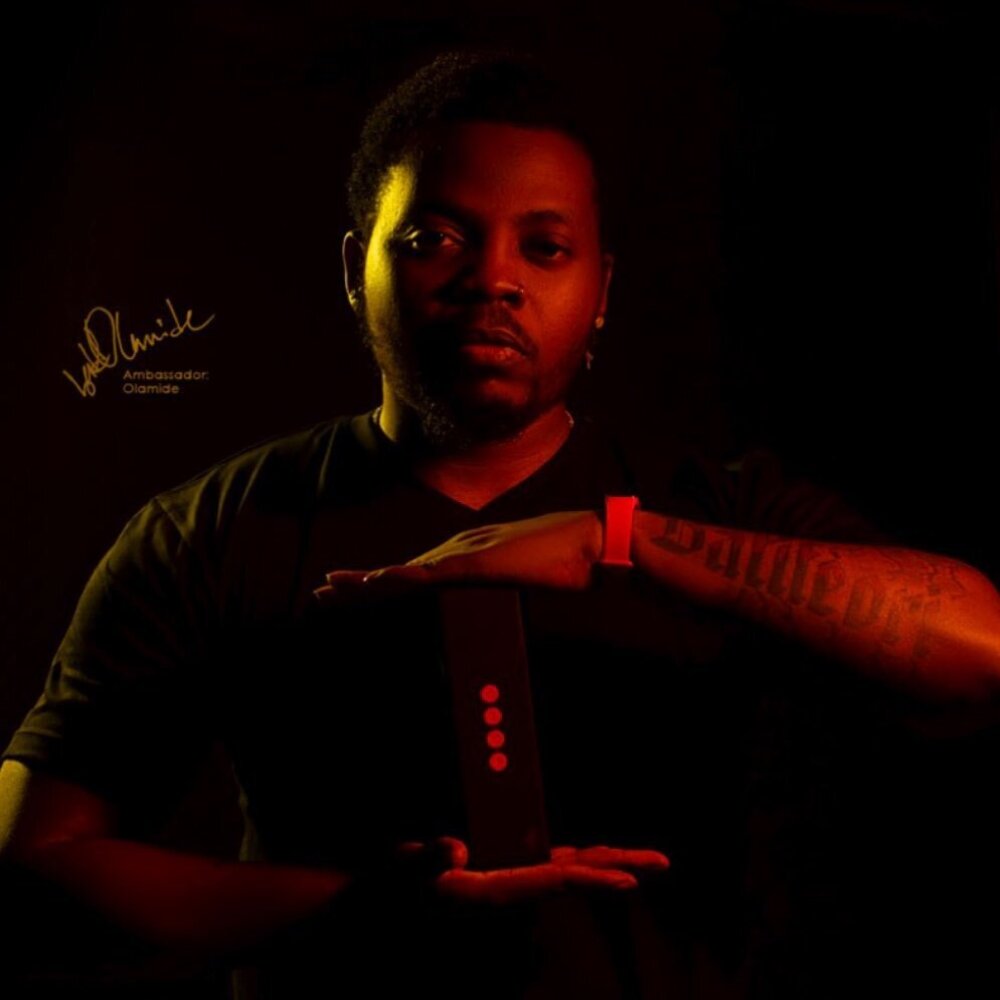 Olamide announces US tour, Kanye West is selling Wyoming ranch, FIFA lifts Chad’s ban. Stay in the know with our Rave News Digest which summarizes five of the hottest global news you need to catch up on, saving you time and energy. Consider it your daily news fix.

1. Nigeria: Olamide announces 9-stop ‘Carpe Diem’ tour of the US

On October 11, Nigerian superstar, Olamide announced a nine-stop tour of the US, tagged Carpe Diem, in line with his groundbreaking 2020 album, which turned one a day earlier. The nine-stop tour will commence in Minneapolis on November 5, 2021 and end in the DMV (District of Columbia, Maryland and Virginia) on November 28, 2021.

In between, Olamide will visit Houston and Dallas, Texas; Atlanta, Georgia; Phoneix, Arizona; Philadelphia, Pennsylvania; Providence, Rhode Island; and New York City. The show, which will be organized by the esteemed Duke Concept will be Olamide’s third in the US.

2. Kanye West is selling his Wyoming Ranch for $11 Million

Kanye West is selling his ranch and business properties in northwestern Wyoming. His West Ranch went on the market Monday for $11 million. The property covers six square miles of open land. https://t.co/4VEeULdEd7

It’s never the right time to say goodbye, but Kanye West is doing just that with his ranch property near Cody, Wyoming. The rapper and Yeezy designer has reportedly listed the 4,000 acre property with panoramic views of the Rocky Mountains for $11 million, reports confirm. Previously known as “Monster Lake Ranch,” West formally renamed the property that is just 52 miles from Yellowstone National Park, West Lake Ranch, although he often refers to it as “Yeezy campus,” the reports note.

His Cody property has a music studio above the “eating cabin.” There are also several vehicles on the property, including Ford F-150 Raptor pickup trucks, ATVs, UTVs, and a tank painted in matte black. According to other reports, the “Donda” rapper purchased West Lake Ranch for $14 million. Kanye West recently bought beachfront property in Malibu for nearly $60 million.

Bonang Matheba takes to Space to reveal she has terminated her contract with CSA Global citing criminal conduct by her management group. pic.twitter.com/r5YdrRVB9I

US-based SA media personality, Bonang Matheba has announced the end of her working relationship with the management group that used to handle her brand, citing a “possibility of criminal conduct by the company and its representatives”. At exactly one o’clock on Tuesday, she opened a space on Twitter and within five minutes there were over 10k listeners to which she made the big announcement. Bonang shared that she had officially terminated the contract with the company and wished to make it clear that they do not represent her or her business ventures.

The media personality said she has instructed her lawyers to investigate the possibility of criminal conduct by the company and its representatives and will update people in a few days on what she considered “unsavory behavior.” Before relocating to New York earlier this year, Bonang was part of the celebrities and big brands managed by CSA Global. As Bonang neglected to name the management group in question, it remains unclear whether she’s talking about CSA Global.

Kenyan all-male band Sauti Sol has been recognized for their input in Burna Boy’s record-breaking album. The Nigerian artiste’s fifth studio album “Twice As Tall” became one of the biggest albums ever in the African continent and even won him a Grammy. Sauti Sol was part of the production team and even featured in one of the songs on the album, “Time Flies”.

The band shared a certificate on Twitter from the Recording Academy that recognized them as producers. The group captioned the post saying “thank you” and showing love to those that recognized their work. Burna received the award for Best Global Musical Album at the 63rd Grammy Awards. olamide us tour

FIFA lifts ban on Chad – the organisation had suspended the Chadian Football Association earlier this year “due to government interference” pic.twitter.com/I5nZ9lWnl8

Chad have been readmitted to international football after FIFA ended a suspension, originally handed out for governmental interference in football, that had lasted six months. Football’s world governing body banned Chad after the country’s minister of youth and sports dissolved the FA (FTFA) in March. “The Bureau of the FIFA Council has decided to lift the suspension of the FTFA with immediate effect,” FIFA said in a statement on Tuesday.

The following reasons were given for the end of the ban: Chadian government authorities have reinstated the powers delegated to the FTFA, Chadian government authorities have repealed their decision to establish a national committee for the temporary management of football, FTFA premises are once again under the control of President Moctar Mahamoud. After the government dissolved the FTFA, African football’s body CAF disqualified Chad from the final two rounds of qualifying for January’s Africa Cup of Nations.