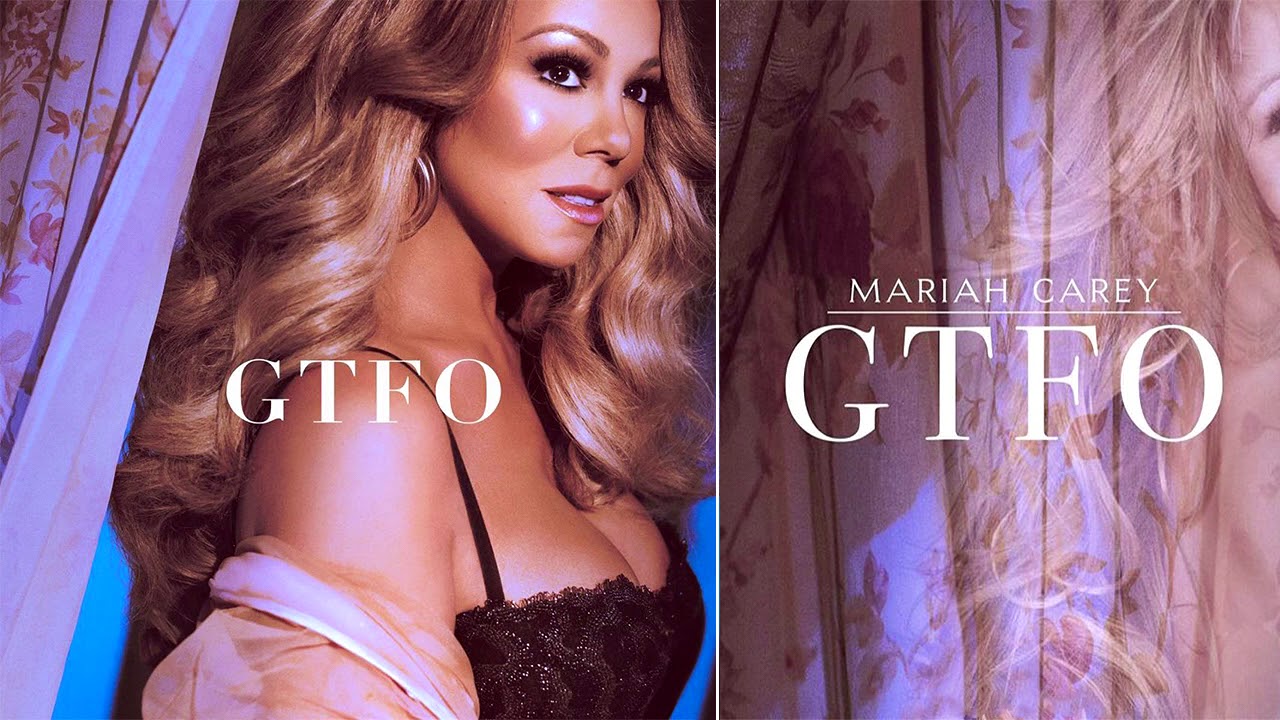 With a career spanning several decades, successful tours, memorable and classic albums, Mariah Carey’s discography has shaped and influenced the global music industry and has been cited as a major inspiration by many artists. With over fifteen Billboard number one hits to her credit, Mariah Carey could easily choose to retire and would do so as the music icon that she is. Instead, she chooses to continue to bless our ears with more and more songs and I, for one, am truly grateful for her most recent release, GTFO.

GTFO stands on a crossroad where electro, slow pop and RnB all meet perfectly. One can easily tell this song not only has great replay value, but is going to make its way to being one of those ageless classics that will never go out of listening style as an empowering post-breakup anthem, just in the way Destiny’s Child’s Survivor, Beyoncé’s Irreplaceable, Kelly Clarkson’s Since You’ve Been Gone and Dua Lipa’s New Rules all have earned and retained their anthem.

With soft, slow vocals that border on almost sultry vibes, Mariah Carey addresses an ex-lover (James Parker, maybe?) without mincing words, telling him to “get the f*ck out” in a way that has you wondering if she isn’t as lost in the music as we are. In the music video, Mariah is seen lounging gloriously in lingerie, while sipping wine like a goddess who is oblivious of her surroundings.

Overall, GTFO is an undeniably great song that hooks the listener from the very first note, down to the last one. It doesn’t let you go till at least several replays. Still, the best part remains that this is just a teaser for this talented vocalist’s 15th LP which is scheduled to be released later this year. The LP is expected to have collaborations between Mariah and artists like Drake and Daniel Caesar. Its lead single With You is planned to be released on 5th October 2018.