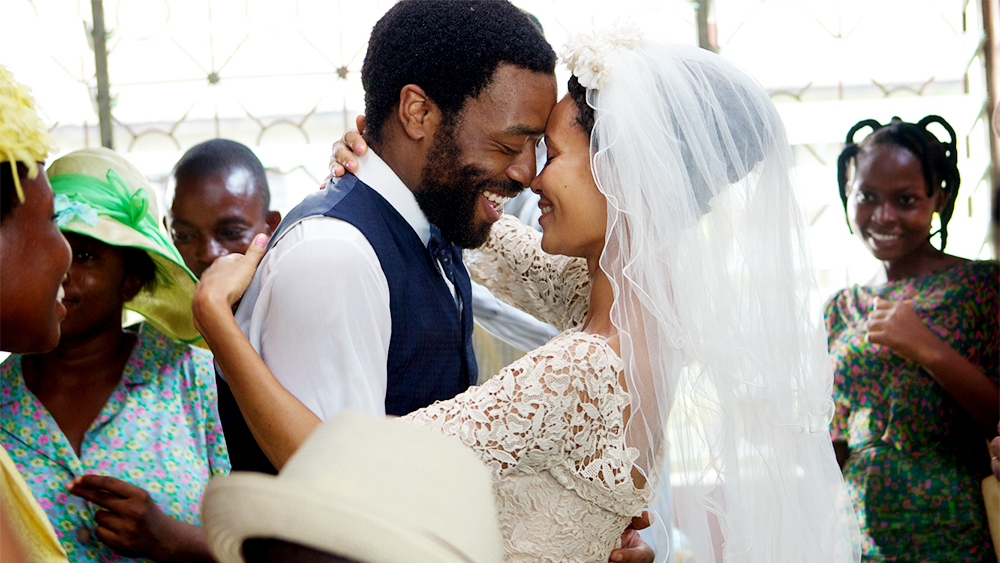 In the last half a decade, the Nigerian entertainment industry, particularly the movie and music sectors, has witnessed several growth spurts and taken many leaps and strides. Indeed, it has evolved from a simple and unstructured industry to a more established, internationally recognized and complex entity, viewed now as a force to be reckoned with. This growth is evident in the more developed narratives being told, the production value and quality, and the calibre of talent being cast.

In recent times, Nollywood movies have revolutionized the Nigerian movie industry, and taken audiences away from the classic Nneka The Pretty Serpent level of production and Things Fall Apart storytelling towards movies bent on taking Nollywood to where it needs to be. All of this has helped raise the bar higher and higher for people in the industry and given audiences much more to look forward to, as these new Nollywood productions can actually start to compete with their Hollywood and Nollywood counterparts.

Here are 7 new generation Nollywood movies that prove the growth in the industry….

A movie adaptation of an award-winning novel of the same title by Nigerian literary goddess Chimamanda Ngozi Adichie, which touched on sensitive topics like the Nigerian Civil War, cultural identity, love and several more. Directed by Biyi Bandele, Half of a Yellow Sun remains one of the highest grossing Nollywood production of all time. Critics say that it is one of the best movies to come out of Nigeria and Africa in general. With casts from both Nollywood and Hollywood – the likes of Genevieve Nnaji, Chiwetel Ejiofor, John Boyega, Thandie Newton and others – Half Of A Yellow Sun in the same breath breaks the barrier between Nollywood and Hollywood and showed the power of collaboration between those two movie industries whilst also successfully walking down the path created by the TV adaptation of Chinua Achebe’s Things Fall Apart.

With a star-studded cast, The Wedding Party had us all anticipating its release with very high expectations, which it eventually met and surpassed. Produced by Mo Abudu, the cast included musician Banky Wellington, the talented Adesua Etomi (who, as fate and love would have it, is now Mrs Etomi-Wellington), Joke Silvia and many more. The story, production and continuity makes it one of the best products of the Nigerian movie industry yet.

This well told story had elements of comedy that was able to get across to the audience without losing itself in stereotypes. 30 Days in Atlanta shows how seamlessly present-day Nollywood can work with Hollywood. The movie had comic legend AY, Nollywood veteran actors Richard Mofe–Damijo, Ramsey Noah and Hollywood actress Vivica Fox amongst its main cast. It took audiences from Benin to Lagos to Atlanta with the story of two cousins who win a lottery to go to Atlanta, Georgia, and in their journey, find love and much more than they bargained for.

Produced by Chinwe Egwuagu and directed by Ikechukwu Onyeka, Mr & Mrs is a 2012 movie that tells the story of a Nigerian married couple that is rarely told. This particular story had a lot of twists and turns and a very unexpected, but happy ending. With the raw talent brought to the screen by the actors and the clean and top class production and direction, Mr & Mrs remains on of the best from a Nigerian movie.

Written by Kemi Adesoye, produced and directed by Kunle Afolayan, The Figurine is a modern take on African mythology which doesn’t lose the original flavor and inherent horrific tinge of the voodoo that grows in the heart of the African forest. While the story in itself is magical, the screenplay and production is what makes this particular movie tower above the average Nigerian movie. This movie truly has what it takes to stand amongst the great Hollywood horror classics.

Without a doubt one of the greatest and most beautifully stories to grace the big screen in Africa, the award-winning Maami stars one of Nigeria’s most talented actresses, the legendary Funke Akindele and has one of Nigeria’s most proficient directors Kemi Filani. With two of such powerhouses on deck, it isn’t a surprise that Maami is the masterpiece it is. Unique and outstanding not just for its out-of-the-box narrative, but also because of its visual quality which was and still remains ahead of its time. Written by Tunde Babalola, and produced and directed by Kunle Afolayan, October 1 is a psychological thriller film which stars Sadiq Daba, Kayode Olaiya, David Bailie, Kehinde Bankole, Kanayo O. Kanayo, Fabian Adeoye Lojede, Nick Rhys and Kunle Afolayan among others. Set in Colonial Nigeria, the film delves into several societal issues as it tells the story of Danladi Waziri (Sadiq Daba), a police officer from Northern Nigeria who is posted to a the village of Akote in Western Nigeria to investigate frequent female homicides in the village with the goal of having the mystery solved before the Nigerian flag is raised on the country’s Independence Day, October 1.

10 Best Nollywood Movies To Watch On Netflix This Holiday Season