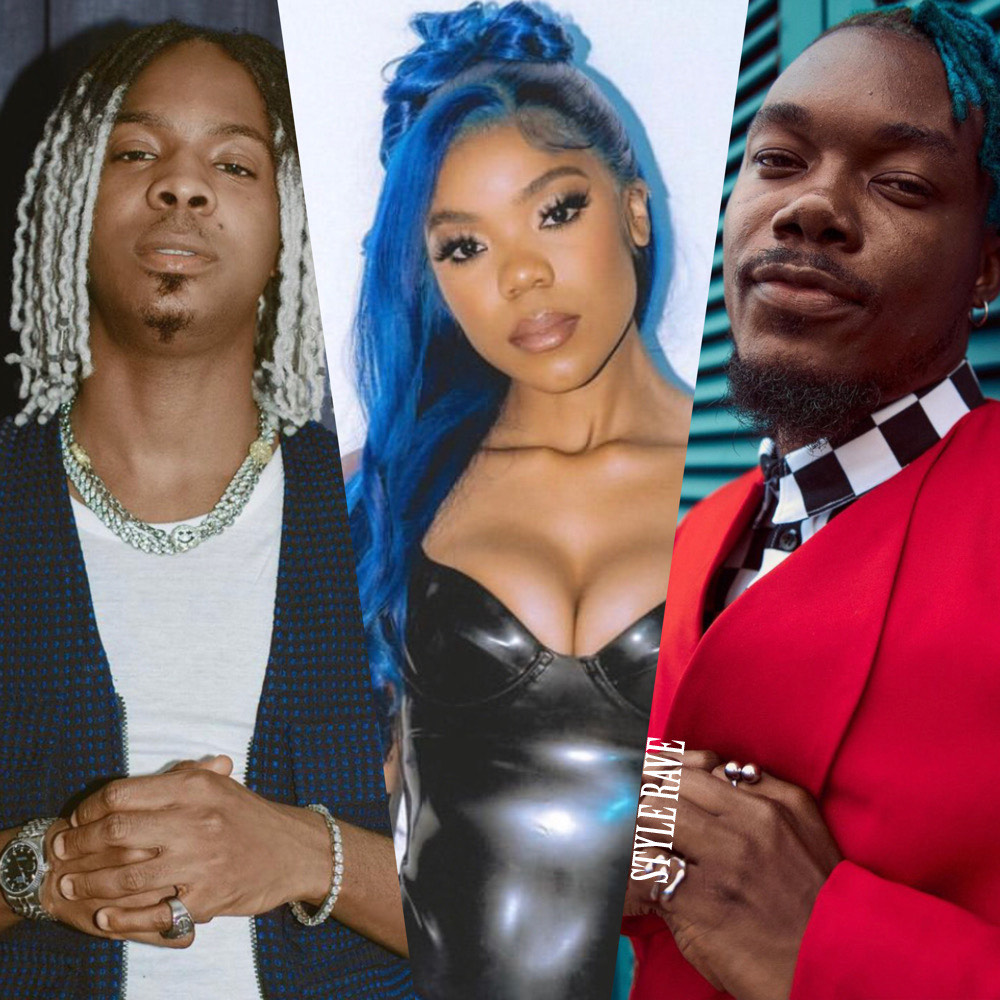 Men’s Style Guide: 8 Of The Best Office Shoes For Men

Among Africa’s most exciting new voices, the Nigerians, alongside the other selected acts from around Africa, have taken the first three years of this decade to introduce themselves to us through their music, particularly in 2022. These artistes have mesmerized us with beautiful melodies and have given us a peek at what is to come. New Afrobeat artists.

From Afro-psychedelic rock and roll to hip-hop, R&B, and genre-busting, these musicians exemplify the potential of the African continent to do it all, and with authenticity. They’ve made music their business, and are in the business of making people move—and be moved—and continue to show potential for a promising future. For this reason, they’ve made our list of African artistes to watch in 2023 after an impressive 2022.

We doubt if we are the only ones who were taken unawares by Young Jonn’s switch to singing. It was a shock for every Nigerian music lover who has always known him as the Wicked Producer. This year, Young Jonn released Dada, and everything else was history. He returned with a remix of the song featuring Davido, which was even bigger. Next, he dominated the charts with Xtra Cool and released the EP Love Is Not Enough Vol. 2. It would be nice to see what he comes up with next year.

Ghanaian Afrobeats and highlife singer Camidoh is best known for his song, Sugarcane, which shot him to stardom this year. The talented singer followed up the successful Sugarcane with Slow, another song that proved that he is one to watch and one of Ghana’s budding artistes. In an era where new artistes are created every second, Camidoh and his sound have managed to stand out as he has carved a niche for himself while keeping fans on their toes for what is next.

This Mavin Records’ talented singer’s second EP, ATOM, which was released this year, has shown his versatility and creativity. Music-wise, Magixx is showing a massive talent, which could be hard to see among upcoming musicians. He didn’t stop there. He went on to further prove his prowess on the Mavin Records 10th-anniversary album Chapter X on which he featured in various songs. Magixx is expected to release either his debut album or another EP in 2023. Either way, he is building an organic fanbase amongst African youngsters. New Afrobeat artists.

A 23-year-old R&B artiste from Pretoria, South Africa, Elaine started releasing music independently in 2019. Her debut EP, Element, got her signed to US-based Columbia Records, with whom she is now working on her debut album, to be released in 2023. Her sound is traditional R&B, with influences of trap soul — a new music genre. She describes it as moody and warm, writing about her experiences, romance, and heartbreak – an honest representation of the things she goes through as a young woman navigating modern relationships.

A Ghanaian Afro-Soul/Fusion singer, Gyakie released her second EP My Diary this year after debuting in 2020. She’s climbed to stardom fast, with her strong, velvety voice, becoming the inaugural artist on Spotify Equal, which came with a playlist cover and a billboard in Times Square, New York. While we are still expecting her debut album, Gyakie has proven to us that she is one to watch for.

Men’s Style Guide: 8 Of The Best Office Shoes For Men

5 Easy Tips That Will Give You Healthier Skin In 2023

7 Reasons Why Your New Year’s Resolution Is Failing