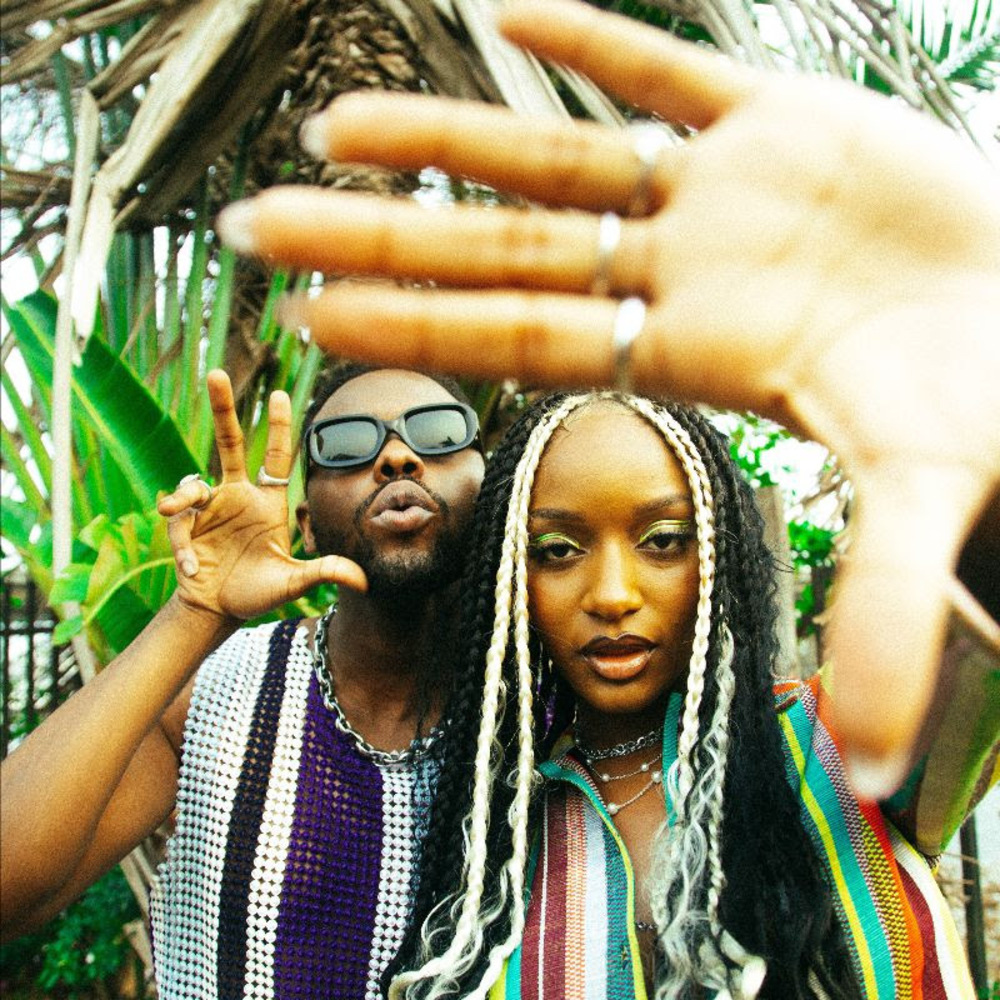 DJ collective and production supergroup, NATIVE Sound System, born out of The NATIVE Networks — a multi-platform media entity born out of a drive to document African stories, by Africans, for Africans releases its first musical body of work boasting young sensational talents Lojay and Ayra Starr in its first single Runaway to be accompanied by breathtaking visuals set for release on Friday, April 8, 2022.

Building a community of synergetic musical talent, together with its trybe, the NATIVE Sound System album — yet another channel by which sounds are identified and championed from this side, to the world — has been born. Produced and curated according to the climatic and cultural seasons found in Lagos, Nigeria, this album paints a picture of the sounds that highlight a typical year in Nigeria. From the murky Hip-Hop beats that keep us energized through the rainy weather, to the Amapiano bangers that sustain our festive period; from the breezy bounces that accompany us on boat rides to the beach to the intermediary lull of our dry season. In meteorology, seasons are defined by climatic patterns. For this album, seasons are defined by The SOUND. One of the first tracks to be recorded and what is duly termed the rainy season track, Runaway, which began as a ballad by Lojay, was woven together in London, by the production hands of New World Ray, and Sholz (Cordae, Kaycyy Pluto), ultimately arriving in Lagos where Ayra Starr laid down her vocals. Over a year after its completion, Runaway emerges as the lead single off this long-awaited debut release, having gone through additional touches from producers Lido (Ariana Grande, Chance the Rapper) and Adey (Ycee, Tems, Tiwa Savage).

In visuals, directed by Black Is King’s Dafe Oboro, in partnership with Bottega Venetta and spotlighting the works of African designers such as Kenneth Ize, the Runaway visuals are an artistic rendering of the impassioned and turbulent love story narrated by Ayra Starr and Lojay on this beautiful sound. Coupling two of 2021’s most prolific breakout Afropop artistes in what will be their first-ever collaboration, Runaway strikes the perfect balance between the familiar and the new. As the video aligns the worlds of these distant childhood lovers, so the single marries two well-known artistes in a pioneering sound that straddles Pop and Alternative tastes as never before heard. As a first submission from NATIVE Sound System, Runaway is an accomplished representation of the foundational purpose of this debut album; showcasing the depth and the scope of their SOUND.

As the visuals drop on April 8, 2022, listen to Runaway by Native Sound System with Lojay & Ayrra Starr here on all streaming platforms.

Make An Entrance! 18 Glamorous Mini Wedding Guest Dresses To Stand Out In 2022