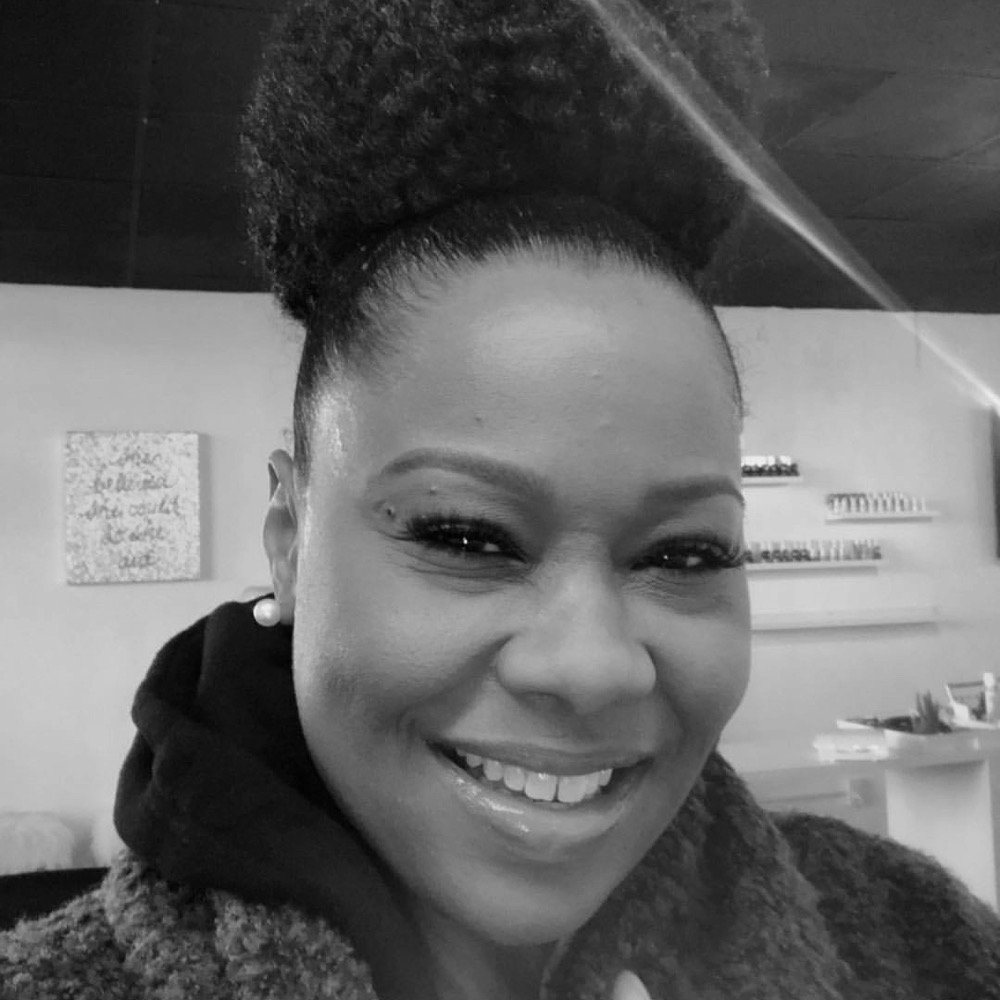 Actress Natalie Desselle Reid passes on, US adds Nigeria to another blacklist, Pogba tired of Manchester United. Stay in the know with our Rave News Digest which summarizes five of the hottest global news you need to catch up on, saving you time and energy. Consider it your daily news fix.

1. Actress Natalie Desselle Reid, known for B.A.P.S. has passed away

Actress Natalie Desselle Reid died on Monday after a battle with colon cancer, her family announced. She was 53. She had appeared in multiple films but was best known for the 1997 comedy “B.A.P.S.” with Halle Berry and the TV sitcom “Eve” which aired on UPN from 2003 to 2006.

The news was reported on her Instagram page: “It is with extremely heavy hearts that we share the loss of our beautiful Natalie this morning from colon cancer. She was a bright light in this world. A queen. An extraordinary mother and wife. Her diverse career touched so many and she will be loved forever. Naturally, we are grieving and processing this profound loss, and we thank you in advance for respecting our privacy at this extremely difficult time.”

She leaves behind a husband and three kids. Our condolences to Natalie Desselle Reid’s family and loved ones.

2. Nigeria: The US adds Nigeria to religious freedom blacklist 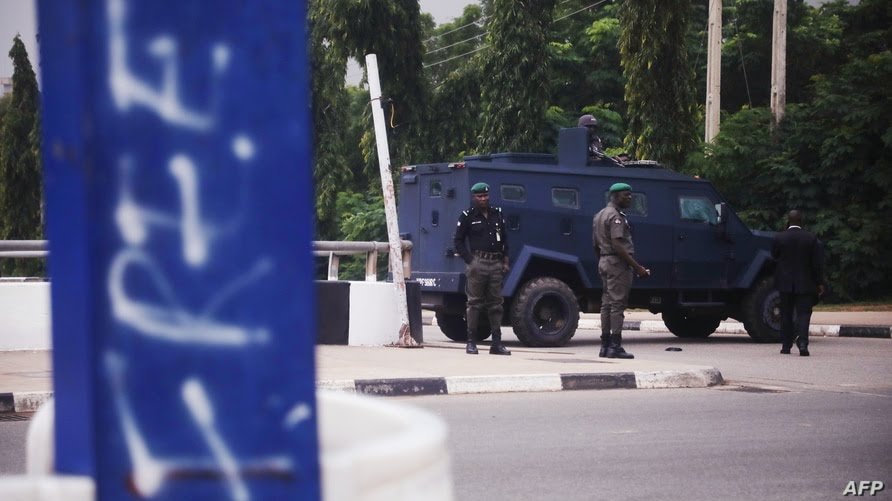 The United States on Monday placed Nigeria on a religious freedom blacklist, paving the way for potential sanctions if it does not improve its record. Secretary of State Mike Pompeo designated the U.S. ally — for the first time — as a “Country of Particular Concern” for religious freedom, alongside nations that include China, Iran, Pakistan, and Saudi Arabia.

Pompeo did not elaborate on the reasons for including Nigeria, which has a delicate balance between Muslims and Christians. But U.S. law requires such designations for nations that either engage in or tolerate “systematic, ongoing, egregious violations of religious freedom.”

Other nations on the blacklist are Eritrea, Myanmar, North Korea, Tajikistan, and Turkmenistan.

3. South Africa: Prince Kaybee admits he doesn’t own his masters

DJ and music producer Prince Kaybee has stated that he does not own his masters, which for him, is okay. His views were brought back to the Twitter TL after singer Tshego alleged he didn’t get any royalties for some of his songs that he had mastered and were recorded under Cassper Nyovest’s label, Family Tree.

Kaybee revealed how owning your masters was not really the best option if you do not know how to profit off them. In a thread he shared, Kaybee stated owning and profiting off of masters only worked for a few artists and not everyone would be lucky to make money from them.

The actor-turned-politician, John Dumelo was gunning to take over the reins in the constituency in a fierce parliamentary contest against the incumbent, Lydia Seyram Alhassan. Mrs. Alhassan replaced her late husband Emmanuel Boakye Agyarko when she contested and won the parliamentary seat in January 2019.

This, among other things, made the race an interesting one to watch – much of it playing out on social media – as they canvassed the support of the 105,297 registered voters within their catchment area. According to provisional results, the NPP’s Lydia Alhassan garnered 39,851 votes while NDC’s Dumelo came in second with 37,778. This, therefore, makes Mrs. Alhassan the winner.

Paul Pogba can return to Serie A champions Juventus as he is unhappy at Manchester United, according to his agent Mino Raiola. Pogba’s representative Raiola said the star midfielder’s time at United is “over” amid speculation he is set to leave Old Trafford in the near future.

The World Cup-winning France international – who scored in Saturday’s 3-1 Premier League victory at West Ham – has regularly been linked with former club Juve and La Liga champions, Real Madrid. Pogba described a possible move to the Santiago Bernabeu as a “dream.”

Pogba left United for Serie A powerhouse Juve in 2012 after his contract expired only to re-join the Red Devils in 2016 for what was then a world-record transfer fee of £89 million ($119m).