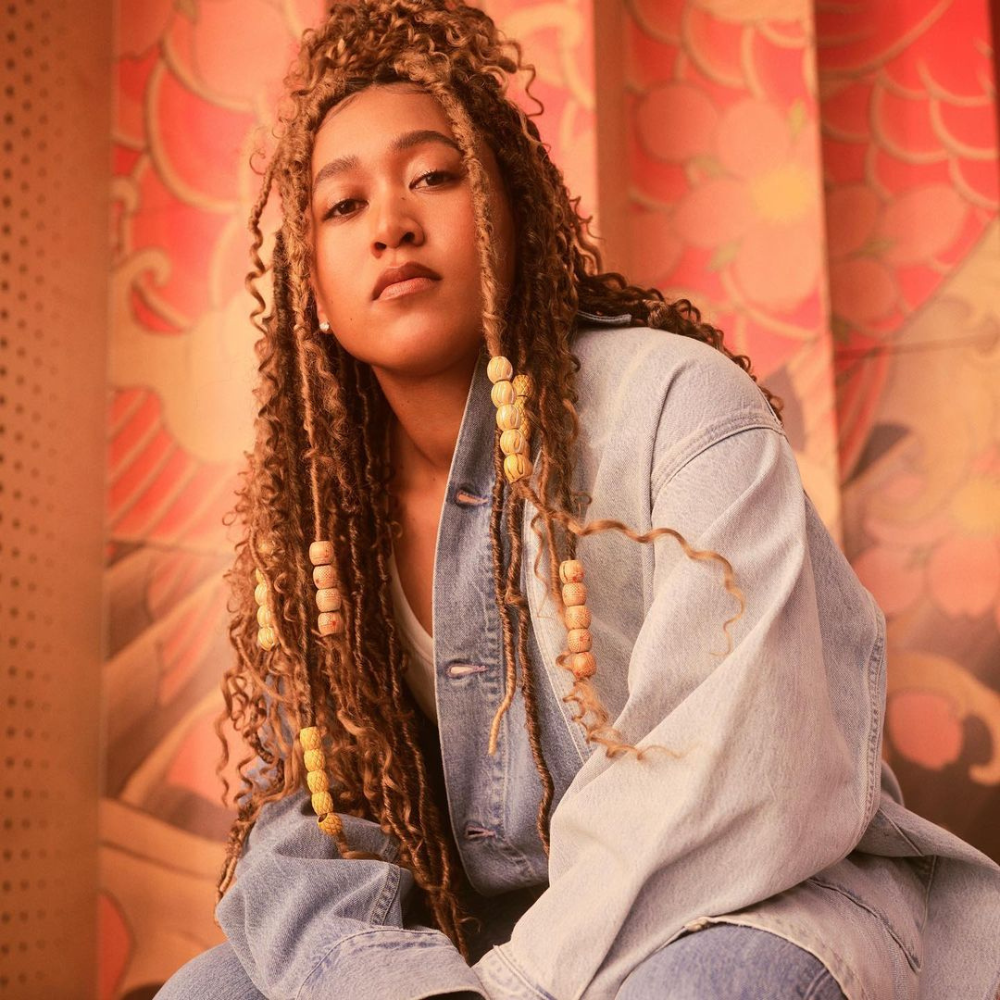 Tennis star Naomi Osaka is pregnant, Chimamanda Ngozi Adichie stars in Dior campaign, Pulisic out for months with injury. Stay in the know with our Rave News Digest which summarizes five of the hottest global news you need to catch up on, saving you time and energy. Consider it your daily news fix.

Naomi Osaka is pregnant with her first child! The tennis superstar shared the exciting baby news via Instagram on Wednesday, January 11. “Can’t wait to get back on the court but here’s a little life update for 2023,” the mom-to-be captioned a photo of her sonogram.

The decorated athlete also shared a few details about her life. “The past few years have been interesting to say the least, but I find that its the most challenging times in life that may be the most fun,” she wrote. “These few months away from the sport has really given me a new love and appreciation for the game I’ve dedicated my life to. I realize that life is so short and I don’t take any moments for granted, everyday is a new blessing and adventure.”

Osaka added, “I know that I have so much to look forward to in the future, one thing I’m looking forward to is for my kid to watch one of my matches and tell someone, ‘that’s my mom,’ haha. 2023 will be a year that’ll be full of lessons for me and I hope I’ll see you guys in the start of the next one cause I’ll be at the [Australian Open] in 2024. Love you all infinitely. I don’t think there’s a perfectly correct path to take in life but I always felt that if you move forward with good intentions you’ll find your way eventually,” the expecting star concluded.

Congratulations to the mother-to-be.

Nigerian writer Chimamanda Ngozi-Adichie is part of Dior’s latest campaign. She is part of a promotional campaign for a new version of the iconic Lady Dior bag. Brigitte Lacombe, a French photographer, designed the campaign in black and white, with Adichie photographed wearing a pantsuit with a white T-shirt underneath that reads, “We Should All Be Feminists” — the title of a 2014 essay by the writer.

The Lady Dior, designed by Gianfranco Ferré, was given to the Princess of Wales, Lady Diana, in 1995 by Bernadette Chirac, a former First Lady of France. Lady Diana grew to be a devoted fan of the handbag design, which is still made in Florence at the Dior ateliers.

Other successful ladies from different walks of life and ages were also included in the promotional campaign for the new Lady Dior 95.22 model. The Lady Dior 95.22 bag, which was unveiled last year, is a modern interpretation of the vintage 1995 version. It comes in two colors—black and coffee with milk—and three sizes—small, medium, and extra large.

The South African flag will fly high at Coachella this year after amapiano sensation Uncle Waffles and DJ Kyle Watson were announced as part of the music and lifestyle festival’s line-up. Both will perform on the opening weekends of the festival, April 14 and 21. Taking to social media in reaction to seeing her name alongside some of the biggest artists in the world, Uncle Waffles wrote: “Crying … vomiting … screaming.”

Both artists have been making waves overseas for a while, with Kyle embarking on a massive US tour last year and Uncle Waffles making the world dance at the Global Citizen Festival in Ghana and getting a shoutout from Drake, among other achievements. Fans and friends flooded Waffles’ timeline to celebrate her making the Coachella bill, with some joking they would sell their parents’ houses for tickets to see her at the festival.

Rapper Tory Lanez’s sentencing for shooting Megan Thee Stallion has been rescheduled from Jan. 27 to Feb. 28 as his new lawyers prepare to ask the judge to grant him a new trial. This was finalized in court a few minutes ago.

On Tuesday, January 10, a judge set a new sentencing date of February 28 for Tory Lanez, who has reportedly been switching attorneys since being convicted of assaulting Megan Thee Stallion during a July 2020 shooting. According to reports, the Toronto rapper’s new date for sentencing was rescheduled from January 27.

During Tuesday’s court proceedings, Lanez’s new attorney, David E. Kenner, told Superior Court Judge David Herriford that he is waiting for copies of the transcripts from last month’s trial so the defense can prepare a motion for a new trial for the 30-year-old Canadian rapper, born Daystar Peterson. According to reports, Kenner told reporters outside the courtroom that the defense looks forward to litigating the latest portion of the case, but didn’t specify on what grounds the defense has to motion for a new trial.

On December 23, Tory Lanez was found guilty of all three charges he faced during his trial, including felony assault with a semiautomatic firearm, possession of a concealed, unregistered firearm, and discharging a firearm with gross negligence, over the July 2020 shooting that took place after a Hollywood Hills party.

5. Chelsea star Pulisic ruled out for ‘a couple of months’

Chelsea announce Christian Pulisic will be out for a couple of months with a knee injury pic.twitter.com/Ic9qFNqth8

Graham Potter has confirmed Christian Pulisic will be out for “a couple of months,” with Raheem Sterling also facing a lengthy spell on the sidelines. Pulisic lasted just 22 minutes of a 1-0 Premier League defeat for the Blues against Manchester City at Stamford Bridge last week as he picked up a knee injury. Sterling was also taken off after a first-minute knock, with the pair joining the likes of Wesley Fofana, Reece James, and Armando Broja on the treatment table.

After a few days of evaluation, Potter has finally confirmed that both forwards are facing long spells out, but he will be able to call upon a fully fit Pierre-Emerick Aubameyang once again. “Pierre is fine and he will be in the squad. Christian [Pulisic] is [out for] a couple of months we think. Raheem is less, hopefully, less than that,” the Chelsea manager told reporters. Naomi Osaka Pregnant