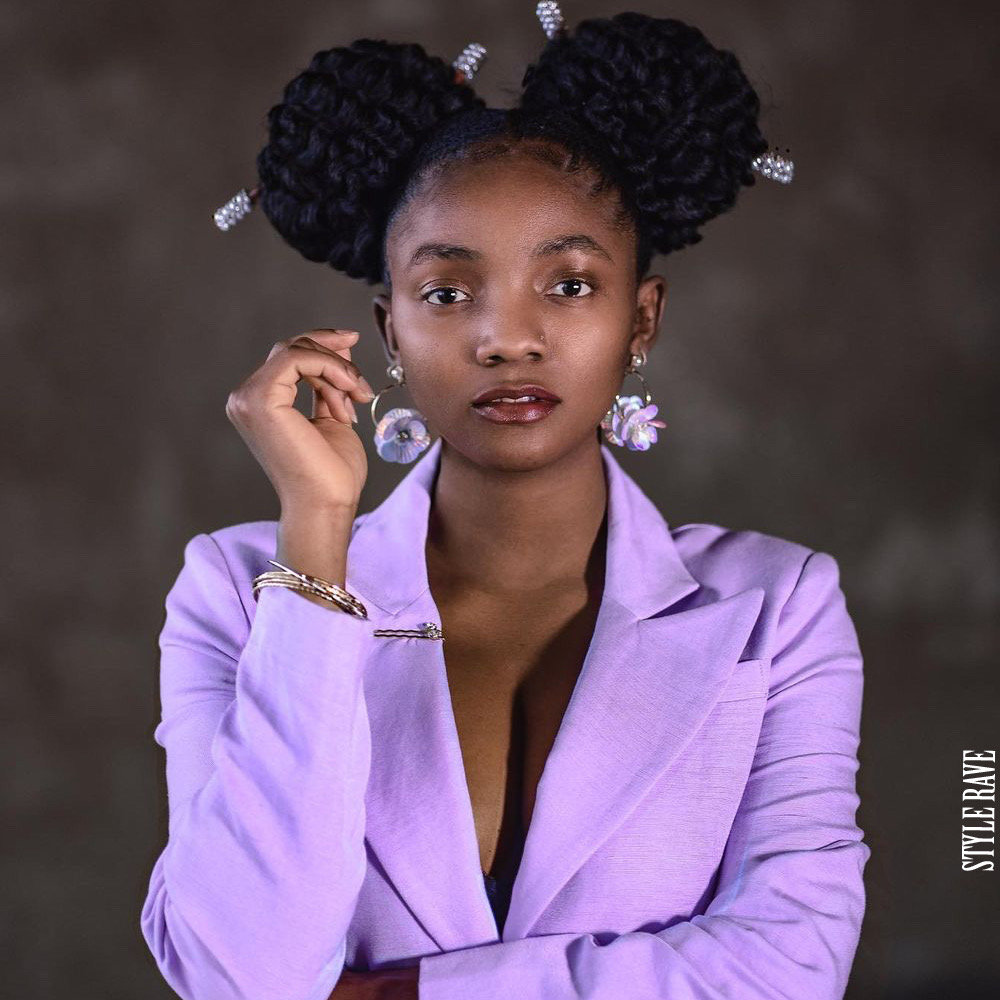 Musician Simi speaks on the rising rate of gender-based violence, Georgia to recount vote, former President of Ghana Jerry John Rawlings has died at the age of 73. Stay in the know with our Rave News Digest which summarizes five of the hottest global news you need to catch up on, saving you time and energy. Consider it your daily news fix.

Celebrated musician Simisola Kosoko, better known by her stage name Simi, has expressed worry over the continuous abuse of women in Nigeria. In a series of tweets shared via her Twitter page, the singer described what women go through every day as worrisome and heartbreaking.

The 32-year-old singer went on to urge women to start demanding the respect they deserve. As an influential musician, Simi disclosed her earnest desire to see women being raised never to settle for a life of abuse that diminishes them but rather loves and appreciates them.

Her sentiments come barely a month after Aljazeera reported that police officers in Nigeria were abusing the powers given to them during lockdown to assault and harass women.

2. Georgia to conduct a manual recount of the Presidential election votes

The Georgia Secretary of State announced Wednesday, November 11 that a manual recount of the very close presidential vote in the state would be conducted. The announcement comes more than a week after Election Day, in which President-elect Joe Biden was behind then moved ahead to lead Donald Trump by a razor-thin margin of about 14,000 votes.

Currently, Biden leads Trump 49.5 to 49.2 percent. Secretary of State Brad Raffensperger told reporters that the state would begin Georgia’s first-ever full audit of the election results and that they would be recounted by hand.

By state law, the election is required to be certified by Nov. 20. Raffensperger said that because Georgia now uses a system of touchscreen machines and printed out paper ballots this election, the state will be recounting each of them.

Best known for her bold, colorful Ndebele artwork, Mahlangu, who has represented South Africa across the globe, sharing showcasing our rich heritage and culture was honored with special messages on social media under the #esthermahlangu85.

Former President of Ghana Jerry John Rawlings is dead. He is said to have died on Thursday morning at the Korle Bu Teaching Hospital (KBTH) in Accra. He was 73 years old. Rawlings had been on admission at Korle Bu for about a week for an undisclosed ailment. It was reported that he fell ill after his mother’s burial about three weeks ago.

As a former Ghanaian military leader and subsequent politician, Jerry John Rawlings also known as JJ Rawlings led a military junta from 1981 until 1992, and then served two terms as the democratically elected President of Ghana from January 7, 1993, to January 6, 2001. Rawlings initially came to power in Ghana as a flight lieutenant of the Ghana Air Force following a coup d’état in 1979 and later became the first President of the Fourth Republic.

Ghana have dropped any hope of having the services of Arsenal midfielder Thomas Partey for an upcoming 2022 Africa Cup of Nations (AFCON) qualifying double-header against Sudan. The 27-year-old suffered a thigh injury in The Gunners’ 3-0 defeat to Aston Villa in the Premier League on Sunday, leading to his substitution at half-time.

It has been reported the Odumase-Krobo-born player will be unable to join up with his national squad for the upcoming internationals. Partey’s confirmed absence is the latest setback for Ghana who have been rocked by some other withdrawals from coach CK Akonnor’s original 23-man squad summoned.