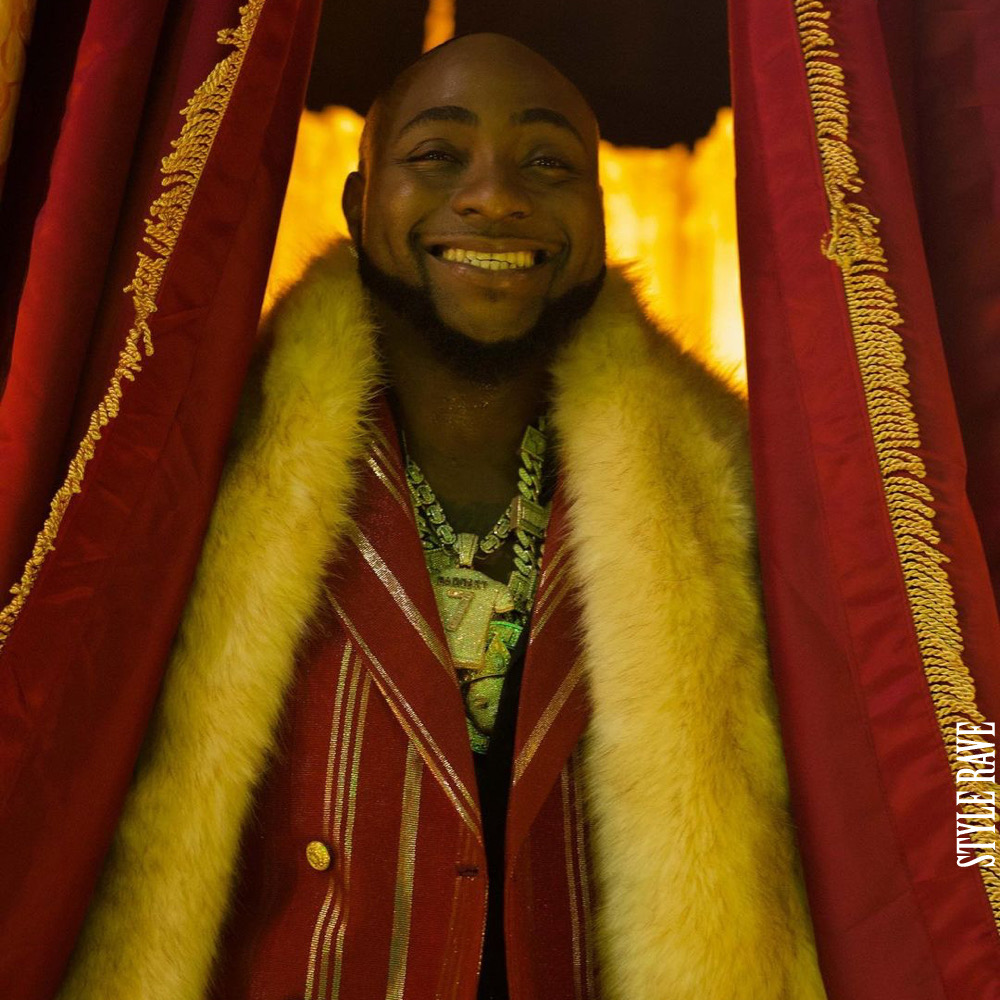 Another week another roll out of bangers upon bangers. Exactly a year since the release of A Good Time, hit maker and 30BG CEO Davido has released another album which he titles A Better Time. On this new offering, Davido enlists the help of the Queen of rap, Nicki Minaj to create Holy ground – a song that has been rumoured to have been in the works since the first half of 2020.

Ghanaian Afrobeat singer, Kelvyn boy also released his highly anticipated album, Black Star. On that album is Tele, a collaboration with Crayon. Other potential hit songs were released, and we’ve curated them into a list for your pleasure.

Here are the 5 trendiest songs at the moment…

Nigerian international superstar, Davido shares the potential hit song made with American rapper, Nicki Minaj and it is titled, Holy Ground. Produced by the heavily equipped Speroach Beatz, Holy Ground serves as one of the songs housed under the 17-track A Better Time album which was recently released. Though, it’s the first time Davido and Nicki Minaj have collaborated, their chemistry on the song seems long-nurtured.

The synergetic duo of Psycho YP and Azanti have heralded their mixtape, YP & Azanti Vol. 1 with Caro, broadening their horizon and sensitising their listeners on the project’s release. Caro is an Afrofusion hybrid that merges Azanti’s silky delivery tinged by Afropop’s signature tone and YP’s trap inspired sound. Their malleable sounds make for the perfect collaboration that is Caro.

Multi-talented Ghanaian songwriter and Afrobeat singer, Kelvyn Brown who is professionally known as Kelvyn Boy closes 2020 with this brand new potential hit song to thrill his music fans. The song which he titles Tele, features Crayon and was by Kel P.

Roc Nation signee and popular Nigerian singer songwriter, Tomi Thomas has returned to roll out a huge remix for his previous single Hopeless Romantic. The talented act enlisted the Jamaican hit maker Stylo G to create the perfect fusion of Nigerian and Jamaican sounds that is Hopeless romantic: the remix.