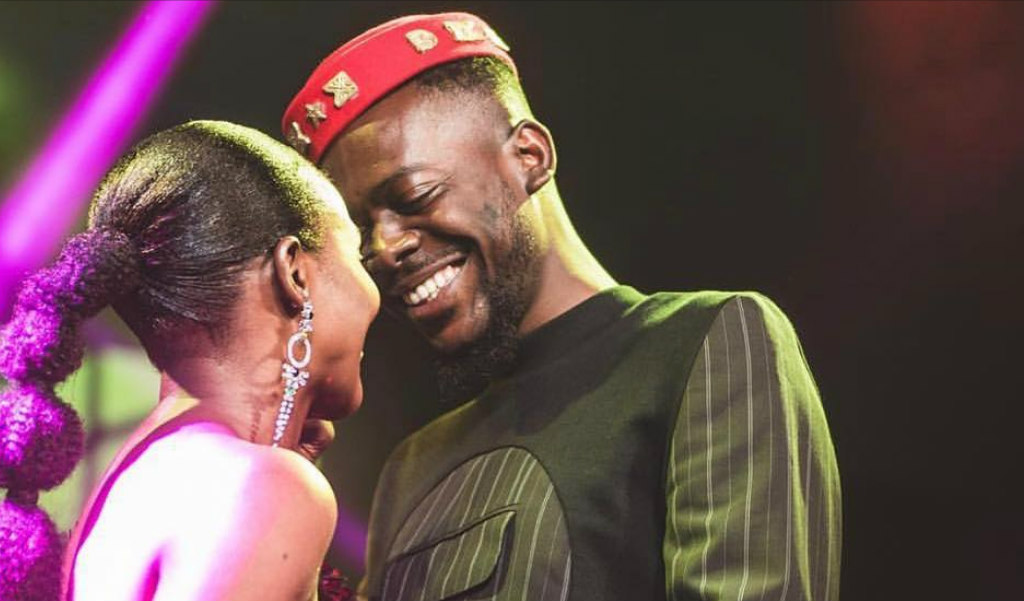 Kanye West Turns 43: A Look Back At His Journey – From Music To Fashion, Politics & Church Business

Nigerian singers, Simi and Adekunle Gold have welcomed a beautiful baby girl. Simi and her husband, Adekunle Gold announced the birth of the baby on their social media pages on Sunday evening with the picture of Adekunle Gold carrying the baby.

Simi and Adekunle Gold have named their baby girl Adejare. Congratulations to the couple.

2. Ghanaian government to break the monopoly in the telecom sector

Following the directive, the NCA will start immediately the implementation of specific policies to ensure a level-playing field for all network operators within the industry, with emphasis on maximizing consumer welfare. Simi baby arrival, Simi gives birth. Simi Adekunle gold baby 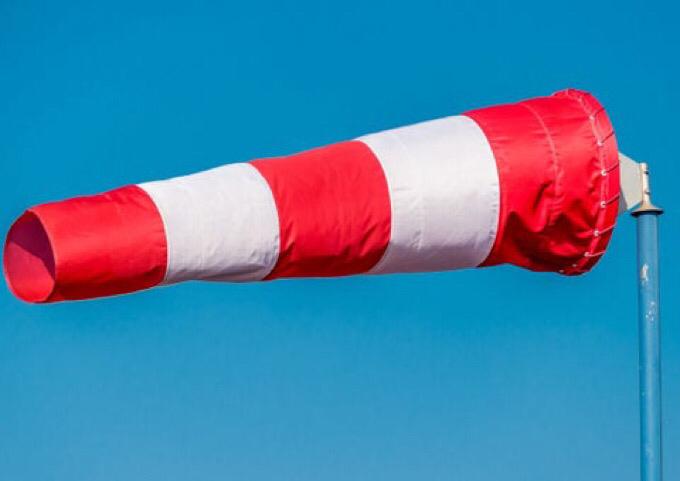 Capetonians have been warned to get cozy over the next few days as the South African Weather Service (SAWS) announced extremely cold weather, gale-force winds, and heavy rain is expected.

Winter is truly setting in, with an intense cold front incoming, which is likely to lead to choppy seas and localized flooding the Western Cape, with cold temperatures set to prevail across the country at various stages of the week.

SAWS said on Monday 8 June that the cold front is going to make landfall on Wednesday 10 June. They said that wind speeds would increase to between 80/90km/hour on Wednesday. Simi baby arrival, Simi gives birth. Simi Adekunle gold baby

After a nearly three-month lockdown because of the coronavirus pandemic, New York City is taking its first steps to reopen parts of its economy amid unrest over police brutality and racial injustice.

Stay-at-home restrictions begin to ease Monday, allowing thousands of businesses in retail, construction, manufacturing, and certain other industries to restart their operations.

In the coming weeks, local officials expect as many as 400,000 people to join essential workers in doing their jobs outside their homes as the numbers of new hospitalizations and daily deaths in the city because of COVID-19 fall below levels from the peak of the outbreak.

5. Raheem Sterling speaks out on racism following the death of George Floyd

England and Manchester City forward Raheem Sterling has backed protests taking place across the UK, saying “the only disease right now is the racism that we are fighting.” Thousands of people have taken part in Black Lives Matter marches in the UK, despite government warnings to avoid mass gatherings because of the threat of coronavirus. Simi baby arrival, Simi gives birth. Simi Adekunle gold baby

“This is the most important thing at this moment in time because this is something that is happening for years and years,” Sterling, 25, said.

Sterling, whose City side return to Premier League action on 17 June, has previously spoken of racist abuse he has suffered and the media’s portrayal of black players.

Kanye West Turns 43: A Look Back At His Journey – From Music To Fashion, Politics & Church Business