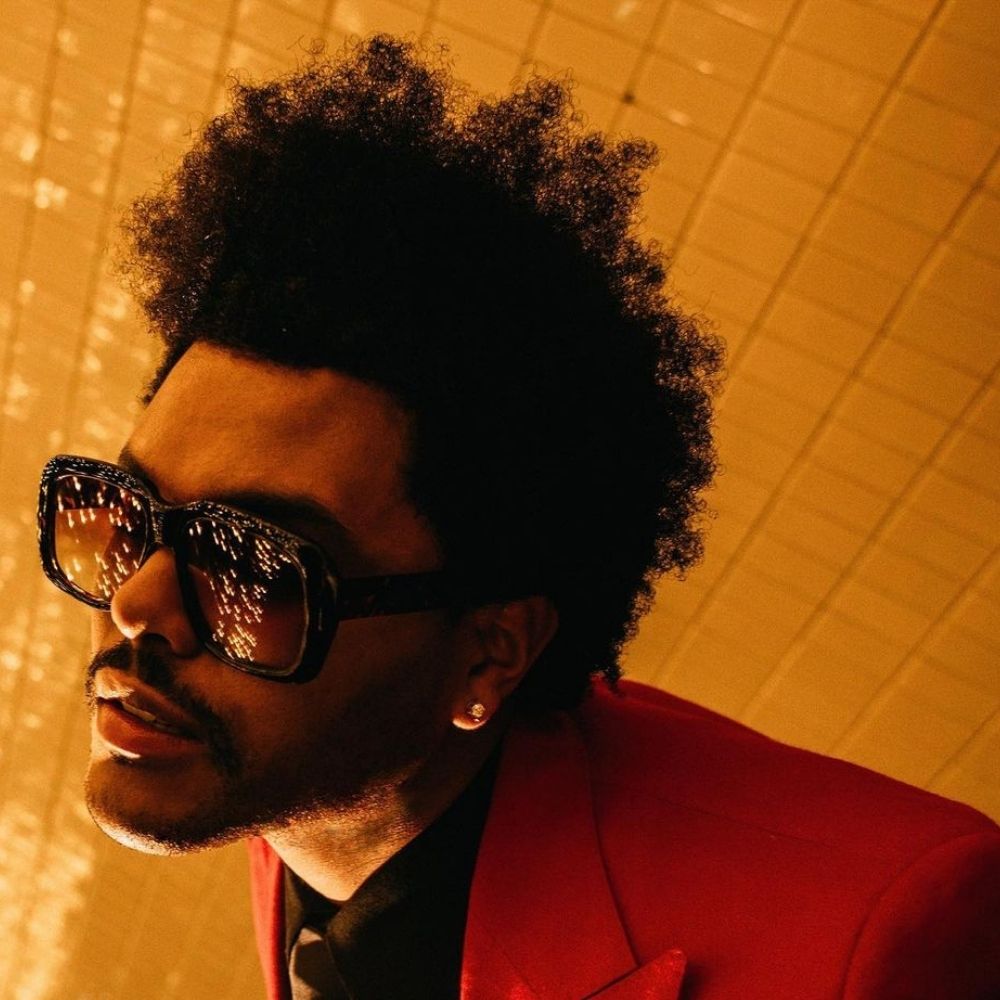 On Thursday, MTV announced its nominations for this year’s edition of the Video Music Awards. With the current happenings worldwide this year, the Video for Good category was dominated by Black and POC artists. MTV awards music

The Video for Good category was created in 2011 and was initially called video with a message. It became a video with a ‘social’ message in 2013 before being renamed Video for Good. It is a category created to celebrate music videos that carry a social message.

This year, in light of conversations surrounding racial injustice, these videos have been nominated for the category: Anderson Paak’s ‘Lockdown,’ H.E.R’s ‘I can’t breathe,’ Lil Baby’s ‘The Bigger Picture’ and Demi Lovato’s ‘I love me’ are some of the music videos nominated in the category. MTV awards music

These artistes joined other black artists who were nominated in different award categories like Drake, Future, Doja Cat, Nicki Minaj, Da Baby, Roddy Ricch, Juice Wurld, and Post Malone. At the top of nominations this year are Lady Gaga and Ariana Grande, lead with nine nominations each––including their collaboration, ‘Rain on me.’ They’re followed closely by Billie Eilish and The Weeknd, who are three nominations short, with six nominations each.

Fans can vote for their favorites in any of the 15 categories, including Artiste of the Year, Video for Good, Best Quarantine Performance, and others via this link up until August 23. Voting for the PUSH Best New Artiste category will remain open into the show that holds on August 30. MTV awards music

Governor of New York, Andrew Cuomo, while announcing the Phase III reopening on July 6 shared: “The Video Music Awards are going to be held Sunday, Aug. 30, at Barclays Center.” The event will be air by 8:00 PM ET.

BEST POP
BTS – “On”
Halsey – “You Should Be Sad”
Jonas Brothers – “What a Man Gotta Do”
Justin Bieber ft. Quavo – “Intentions”
Lady Gaga with Ariana Grande – “Rain On Me”
Taylor Swift – “Lover”