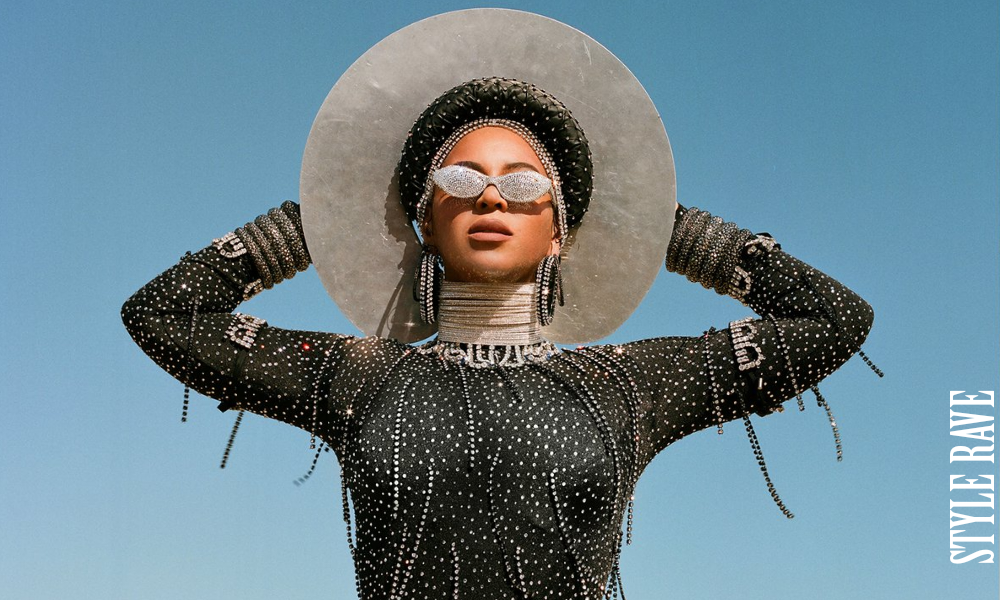 Beyoncé release visual album for Black is King, Obama calls for end of voters suppression, LeBron James leads protest at NBA season restart. Stay in the know with our Rave News Digest which summarizes five of the hottest global news you need to catch up on, saving you time and energy. Consider it your daily news fix.

Beyonce’s new visual album, Black Is King, arrived on Friday, July 31. The singer initially announced the news with a surprise one-minute trailer for the visual album — which has also been described as a film — on her website in June, giving fans a first look at the Lion King-inspired release.

Written, directed and executive produced by Beyonce, Black Is King premiered globally via Disney+ about a year after the theatrical release of the Lion King remake, which Beyonce voiced Nala in.

The Electoral Commission (EC) says it has detected some multiple registration in the ongoing mass voter registration exercise. The detection followed the commencement of a deduplication exercise by the commission, a process that involves using machines to match pictures and fingerprints of persons who have registered to detect duplication.

The Director of Electoral Services at the EC, Dr Serebour Quarcoo, told the media last Wednesday that an adjudicating committee would sit on the issue on Monday, August 3, 2020. When asked about the number of persons involved in the multiple registration exrecise so far, he said: “I cannot put out figures now because we are currently working on it, but, it will be ready by Monday.”

Dr Serebour said the names of persons who would be confirmed to have engaged in multiple registration would be deleted.

The KwaZulu-Natal Department of Health has said it is not deterred by the arson attack on part of a hospital building used to primarily treat patients for the coronavirus and would continue making use of the facility, as the province braces for a peak in cases.

According to the South African Police Service (SAPS) in the province, the new stand-alone facility at the Catherine Booth Hospital, at Amatikulu near Eshowe, was partly torched in the early hours of Thursday, July 30, 2020.

The KZN health department said the torching of the centre was also linked to chaos which erupted in several sections of the community over the conversion of the facility.

4. US election 2020: Obama calls for end to voter suppression

Former US President Barack Obama has sharply criticised what he described as Republican attempts at voter suppression in a speech at civil rights leader John Lewis’s funeral. He said people in power were “attacking our voting rights with surgical precision” and called for wide reform. He also decried the police killing of George Floyd and the subsequent use of federal agents against protesters.

In a fiery eulogy delivered in Ebeneezer Baptist Church in the city of Atlanta, Obama, a Democrat, launched a stinging attack on Republican President Donald Trump’s administration and some police departments.

Los Angeles Lakers star LeBron James called for players to “keep our foot on the gas” in the push for racial justice as the NBA season resumed in Orlando. The staff of the Lakers, the Los Angeles Clippers, the Utah Jazz and the New Orleans Pelicans – the four teams in action on Thursday night – all knelt during the pre-match anthem.

“In the past when we’ve seen progress, we’ve let our foot of the gas a little bit. We can’t do that,” said James. “We want to keep our foot on the gas.”

Before the anthems, television coverage of the matches broadcast an introductory segment – narrated by rapper Meek Mill – that promoted social justice initiatives and the campaign for societal change sparked by viral video of the death of George Floyd while in police custody in Minneapolis in May.