Multiple award-winning actor Morgan Freeman is not just an icon but a living legend and there’s no doubt that he was born for the big screen. His many movies are proof of this. Born on this day, in 1937, in Memphis, Tennessee, Freeman made his acting debut at age nine when he played the lead role in a school play.

At age 12, he would win a statewide drama competition, while still at Broad Street High School. In 1955, he graduated from Broad Street, but turned down a partial drama scholarship from Jackson State University, enlisting in the United States Air Force instead.

Freeman’s acting career started in the musical theater when he took over the role of Rudy the Maître d’ of the restaurant where the famous title number is performed in New York. He would go from Off-Broadway to Broadway in 1968. He was part of the groundbreaking moment when Pearl Bailey led an all-black cast into the Hello, Dolly! production which had been running for years with white performers.

Fame finally arrived when he was cast on the 1970s children’s TV program The Electric Company.

From Broadway to the big screen

Morgan Freeman later went into the movies in 1980 when he secured a role in a film entitled “Brubaker.” After his first movie in 1980, Morgan Freeman received his first Academy Award nomination.

That was a solid start to a movie career that has since seen five Oscar nominations so far and a win for Best Supporting Actor (“Million Dollar Baby” in 2004). The other noms were for Street Smart (1987), Driving Miss Daisy (1989), The Shawshank Redemption (1994), and Invictus (2009). Morgan Freeman has also won a Golden Globe Award and a Screen Actors Guild Award. 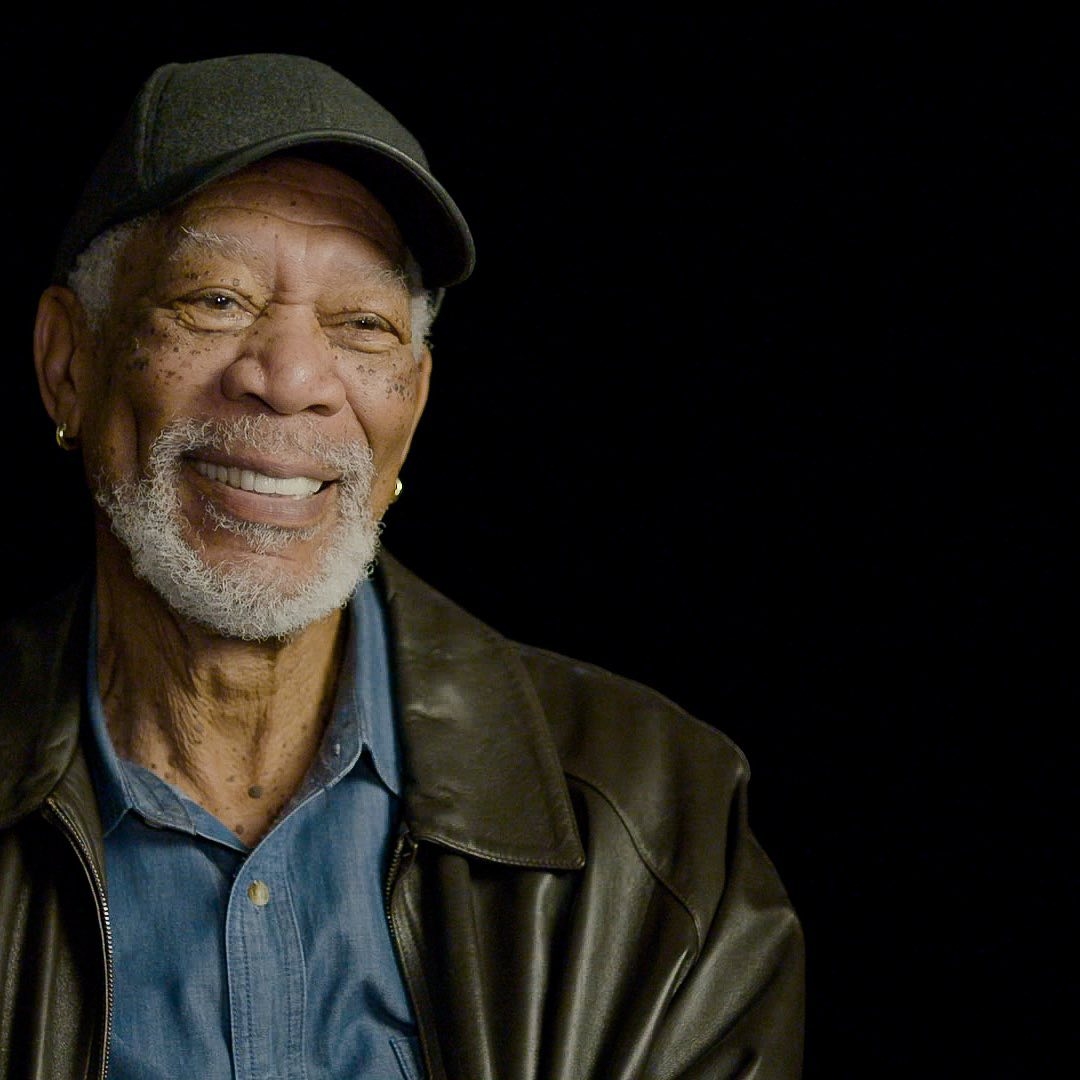 To celebrate his 83rd birthday today, here are 11 of Morgan Freeman’s movies since 2010…