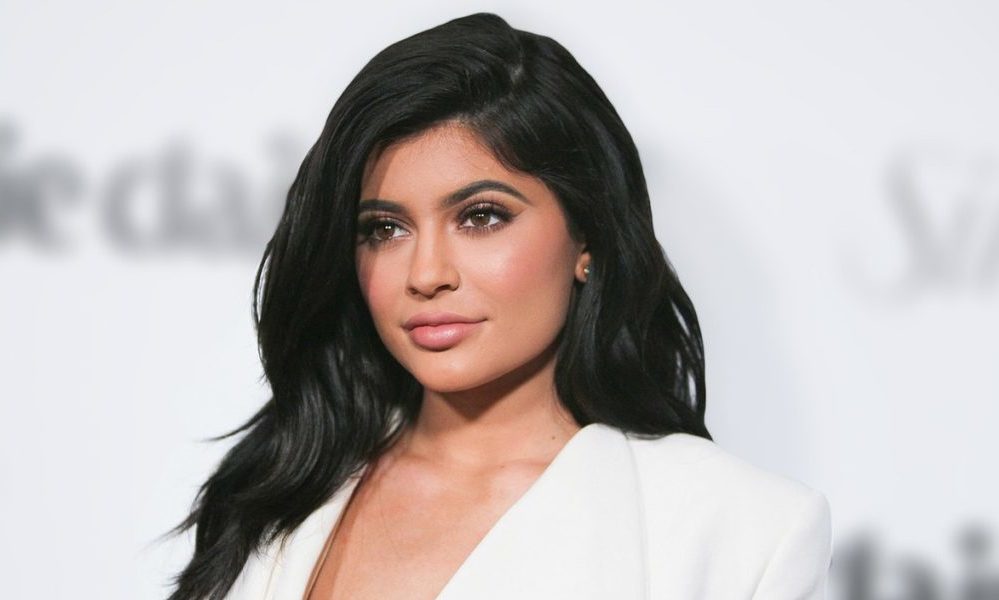 For 22-year-old Kylie, beauty mogul, mom, and celebrity with a massive following, being a billionaire was perhaps the least of her expectations. When Forbes Magazine declared Kylie Jenner a billionaire in 2019, the young achiever was wowed.

In a tweet of acknowledgment, the star wrote, “I’m so blessed to do what I love every day, I couldn’t have dreamt this up!”

The whole world was stunned. How did she do it at such a young age? 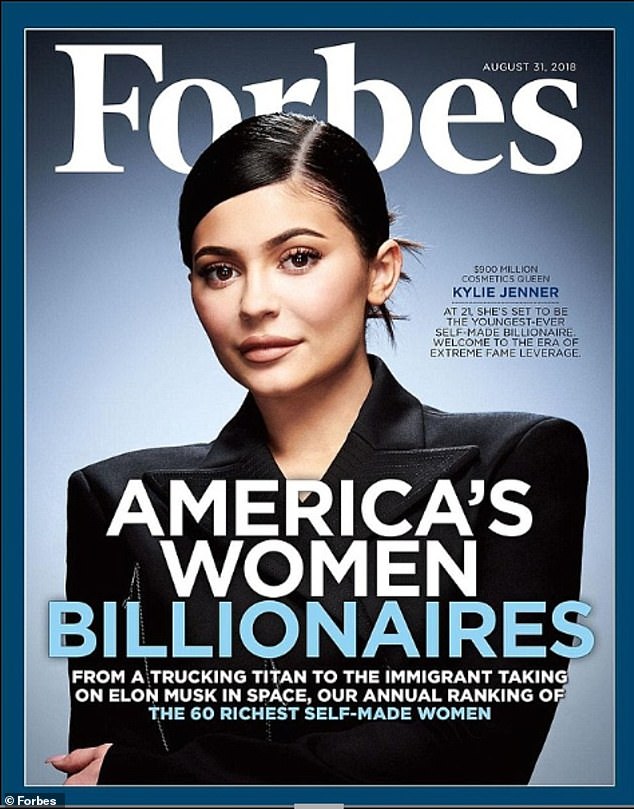 2019: Kylie Billionaire – How it all started

The road to acclaimed billionaire status was a tedious climb. Kylie’s very supportive fans during that time in fact set up a gofundme account in an attempt to push the star closer to billionaire status. In March of 2019, Forbes finally made the declaration, giving Kylie her very own Forbes magazine cover and crowning her ‘the youngest self-made billionaire’.

At this time, the controversy was not surrounding her billionaire status but Forbes’ use of the word; self-made. To justify its use, the magazine specified that she was self-made because her business was built up and not inherited from family wealth.

2020: The accusation – No longer a billionaire

On the 29th of May, 2020, Forbes wrote an exposé accusing Kylie Jenner, her family, and the company of lying, forgery, and fabrication of tax returns. According to Forbes, the ultimate goal was to get Kylie on the cover of Forbes. This allegedly started a few months after her sister, Kim Kardashian West scored a Forbes cover in July 2016 as one of the topmost female celebrity earners. Kylie’s publicists then began a campaign to “get a Forbes cover for Kylie.”

Frustrated momager, Kris Jenner was not having it, according to the Jenners’ PR. They had worked so hard. By August of 2017, Kylie was featured in the top magazine, WWD with the same high figures that were refuted by Forbes. In no time, top publications began to share the news that later that year the same industry experts and analysts had begun to see this revenue as plausible. A further investigation now resting on the shoulders of an even higher revenue figure of $330 million placed Kylie on Forbes’ list of top earners again in 2018. This time at No. 27.

This entire story fell apart when Billionaire business, Coty announced that it had acquired 51% of Kylie’s Cosmetics valued at $600 Million. Kylie’s Cosmetics was now worth $1.2 Billion. While Coty saw this deal as beneficial, its financial advisers began to raise their brows not only at the commitment of Kylie to the brand after its purchase but also to the figures spoken about.

The key concerns were:

Forbes magazine attempted to reach out to the family for clarity of these details filed by Coty’s financial team but the usually open family refused to answer any questions.

When Forbes hit publish on its article and the news about Kylie’s now-defunct billionaire status came to the fore, Kylie immediately took to Twitter to express her disgust in the following tweets.

what am i even waking up to. i thought this was a reputable site.. all i see are a number of inaccurate statements and unproven assumptions lol. i’ve never asked for any title or tried to lie my way there EVER. period

but okay 🤍 i am blessed beyond my years, i have a beautiful daughter, and a successful business and i’m doing perfectly fine.

“even creating tax returns that were likely forged” that’s your proof? so you just THOUGHT they were forged? like actually what am i reading.

She denies ever lying her way to get any title saying that all she sees from Forbes are a number of “inaccurate statements and unproven assumptions.”

As it stands, sources close to the Jenners claim that Kylie is angry at momager, Kris Jenner and is refusing to pick her calls because of the accusations. She (Kris) is ‘at a loss for who to trust’ and ‘petrified Kylie could sack her or cut her off.’

Key things to think about with this entire drama would be:

Flawless Opulence! These Are The Best Beauty Looks From Last Week

Kanye West Has Been Declared Hip Hop’s Second Billionaire: All The Details