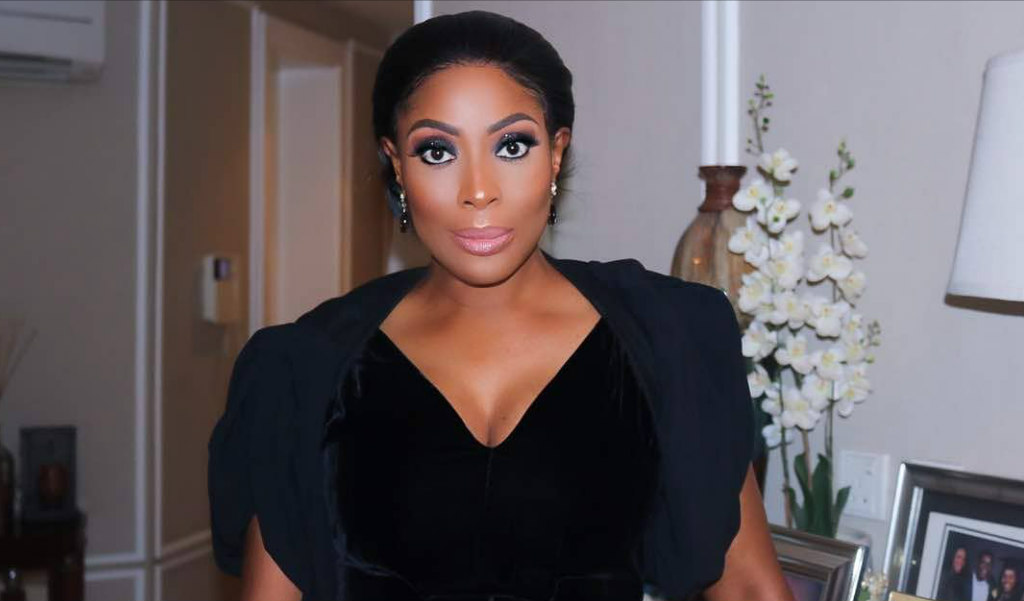 One of Africa’s most successful women, according to Forbes, Mo Abudu, has added yet another feather to her already well-plumed cap. The media entrepreneur and CEO of EbonyLife TV has just been elected Director of the International Academy of Television, Arts & Sciences (IATAS). 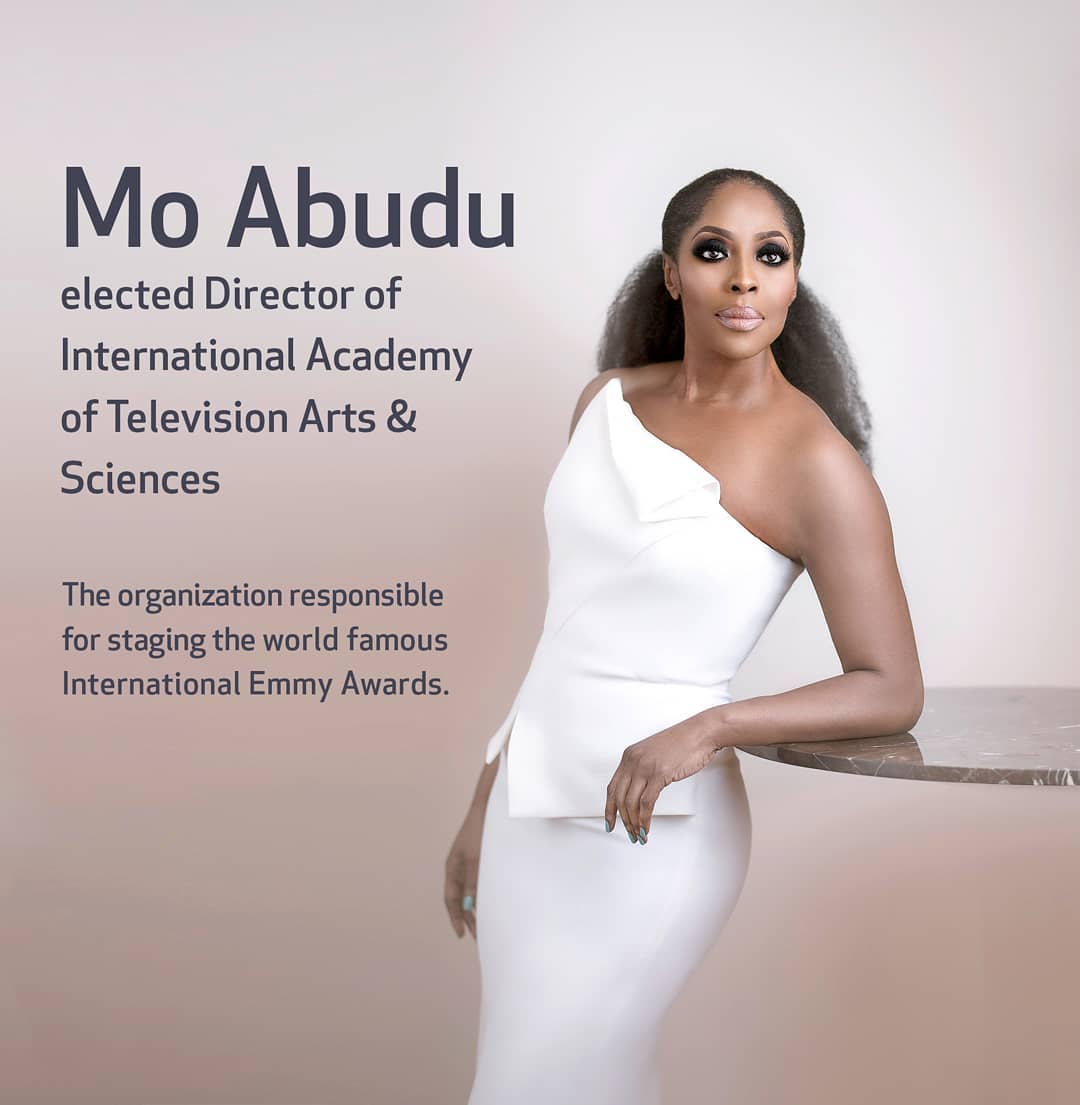 “I am pleased about this appointment because it will be an enabler for the recognition of our work in TV and film across the globe. And I mean “Our” as in our work from Nigeria. As a member of the board, I join a select group of about 100 Directors who are international executives from leading channels, production and distribution companies. I am expected to attend board & members meetings 3 or 4 times a year. It’s time to change the narrative and get our stories told!”

According to IATAS, the organization’s board membership is comprised of over 700 members from more than 60 countries, representing the world’s leading television and media companies. Mo Abudu joins the likes of Guy Murray-Bruce of Silverbird Communications Ltd, John Momoh and Olusola Momoh of Channels TV, and Godfrey Ohuabunwa of Multimesh Broadcasting Co. who are also board members of IATAS.

With achievements like this, we hope that the narrative of Africa that has pervaded the world gradually changes to a truer, well-rounded depiction.