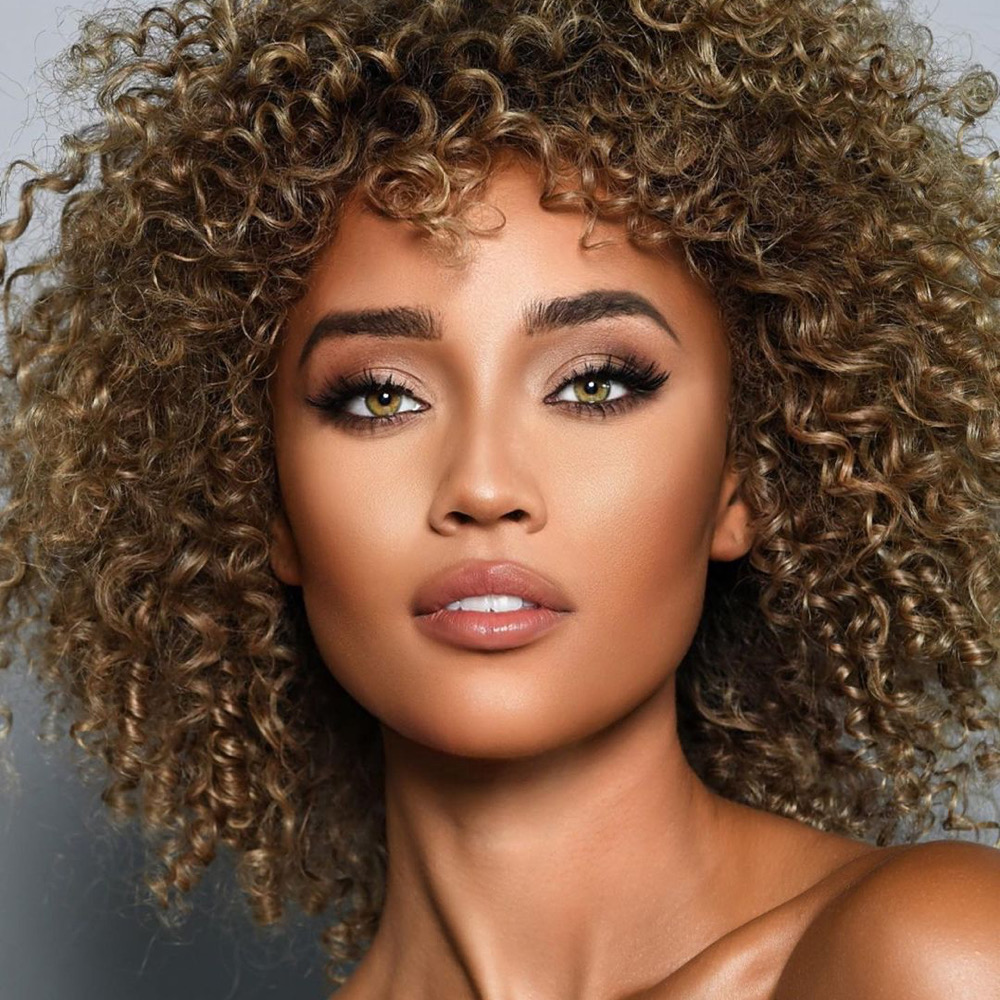 Miss USA 2021 crowned, Falz calls out Governor Sanwo-Olu, Elaine Thompson-Herah given best woman athlete award. Stay in the know with our Rave News Digest which summarizes five of the hottest global news you need to catch up on, saving you time and energy. Consider it your daily news fix.

Miss Kentucky, Elle Smith beat out 50 other young women to be named Miss USA 2021. The event aired Monday night bringing together the 51 contestants from all 50 states and Washington, D.C. Smith replaces Asya Branch who represented Mississippi to be crowned Miss USA in 2020.

With her new title in hand, Smith sets her sights on the Miss Universe pageant in Israel, which will take place on December 12. Smith, who is a reporter for WHAS-TV in Louisville, is a graduate of the University of Kentucky.

2. Nigeria: Falz calls out Gov Sanwo-Olu, says there is no “March for Peace” without justice

Nigerian rapper Folarin ‘Falz’ Falana has called out the governor of Lagos State, Babajide Sanwo-Olu, over his proposed “walk of peace.” The rapper had earlier shunned the call by the governor to join him and other celebrities for the walk of peace.

In a post shared via his Instagram page on Wednesday, December 1, the music star called out the governor over his planned trip, after initially stating the walk of peace was “disrespectful”.

Launched in May 2020, the Boity Thulo Foundation was established to provide financial assistance to women and children affected by the economic impact of the COVID-19 pandemic. Thulo is now taking a stand against the second pandemic of gender-based violence that continues to devastate the lives of many women and children of South Africa.

'@NCDCgov has announced the detection of the Omicron COVID-19 variant in Nigeria. The variant was detected in two Nigerians who arrived in the country last week. pic.twitter.com/H0NTX8YMrg

The Nigerian Centre for Disease Control (NCDC) says it has detected the Omicron variant in travelers from South Africa who arrived in Nigeria last week. In a press release, the body warns that it is a matter of “when, not if” more cases are identified. The organization says its research suggests that given the likely high transmissibility of the variant, it is imperative to introduce measures to curb community transmission like “increased COVID-19 testing.”

Earlier this week, the government of Canada said that it had discovered two cases of the variant from two passengers from Nigeria. However, the Nigerian health authorities said that it was investigating the issue to get more details.

Jamaican sprinter Elaine Thompson-Herah has been named World Athletics’ World Athlete of the Year. Thompson-Herah, 29, took the women’s award for achieving the sprint double at a second consecutive Olympics. She beat compatriot Shelly-Ann Fraser-Pryce to the 100m gold in Tokyo and held off Namibian teenager Christine Mboma to retain her 200m title, repeating the Olympic double she won at Rio 2016.

Thompson-Herah also clocked 10.54sec over 100m and 21.53sec over 200m to move second in the world all-time rankings behind the late Florence Griffith Joyner. Athing Mu, the 19-year-old American who won the women’s 800m Olympic title, was named the female rising star.