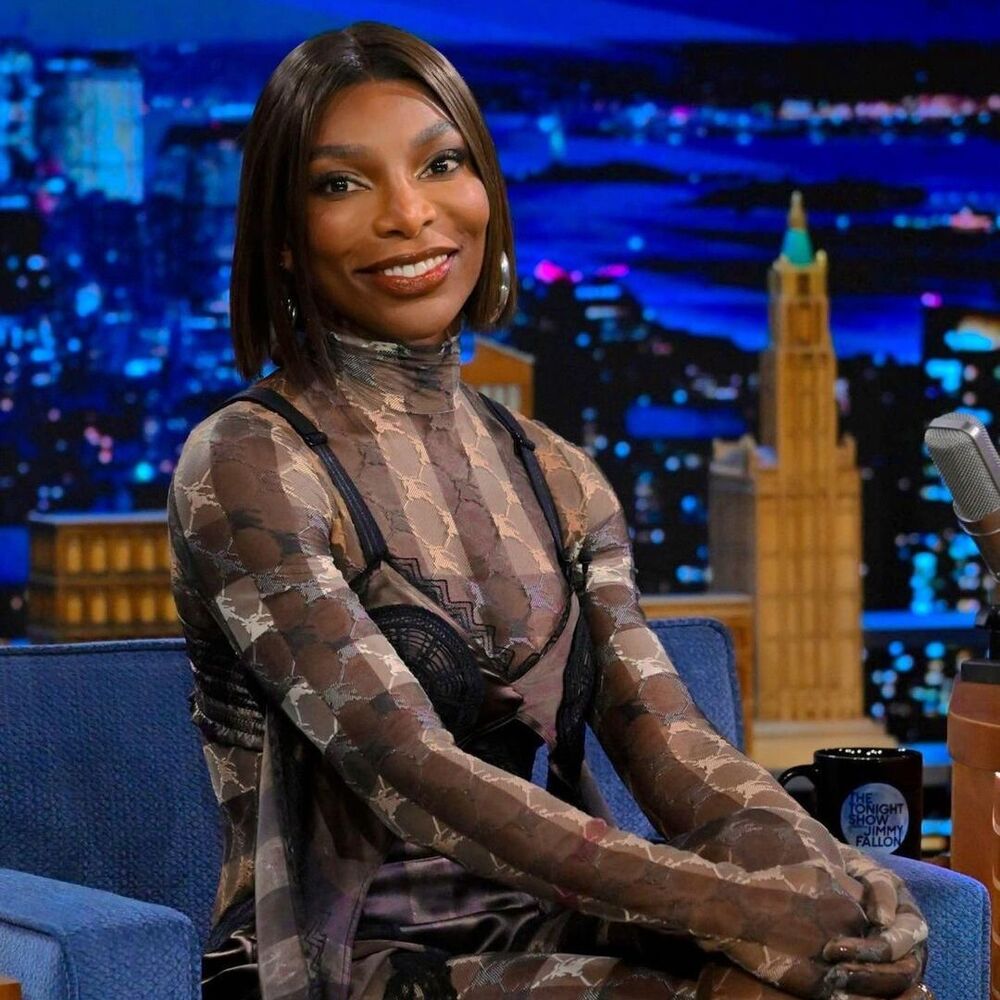 Michaela Coel among stars to co-chair Met Gala, Wizkid announces joint tour with Davido, Memphis Depay’s move to Atletico Madrid is on. Stay in the know with our Rave News Digest which summarizes five of the hottest global news you need to catch up on, saving you time and energy. Consider it your daily news fix.

A starry group of celebs from film, TV, sports, music, and fashion will be channeling the Lagerfeld look at this year’s Met Gala on May 1. Actors Michaela Coel, Penelope Cruz, tennis champion Roger Federer, singer Dua Lipa, and Vogue editor-in-chief Anna Wintour are the 2023 Met Gala co-chairs. Also announced Wednesday was the dress code–perhaps not surprisingly, it is “In honor of Karl”—Karl Lagerfeld, the German-born couturier who worked at Chanel, Fendi, and Chloe and died in 2019 at the age of 85.

The theme comes from the accompanying exhibit at the Met’s Costume Institute. Karl Lagerfeld: A Line of Beauty will gather some 150 of his creations to explore his “stylistic language.” Lagerfeld’s original sketches will also be on display. The Met Gala, which takes place the first Monday in May, is a huge moneymaker for the Costume Institute at the Metropolitan Museum of Art, providing its main source of funding. It is also one of the biggest nights in fashion. Presented in the museum’s Tisch Gallery, Karl Lagerfeld: A Line of Beauty will be on view from May 5 through July 16, 2023.

Fans might be getting their wish of seeing Davido and Wizkid perform together on the same stage. On Wednesday, Wizkid took to his Instagram page to make a shocking announcement that he would be going on tour with fellow megastar Davido. In the post on his Instagram story, Wizkid stated that “After my ‘MLLE (More Love, Less Ego)’ tour!! Davido and I going on tour! save your coins! I no wan hear pim.”

The announcement comes as a surprise, as fans never saw it coming. Wizkid and Davido famously shared the stage at Wizkid’s 2017 December concert, where he brought Davido out as a special guest to perform “FIA.” The cost of seeing Wizkid and Davido together is surely not going to be cheap, as Wizkid has advised fans to save their coins.

Zola Nombona has shared that she is married to the love of her life, Thomas Gumede. Having managed to keep most of their personal news private despite both being popular actors, Zola revealed that she was married to Thomas in a catch-up interview on Kaya 95. Answering the question, “How is married life?” from Kaya Breakfast host Dineo Ranaka, Zola said she was enjoying being married to Thomas. “Yhu… it’s up and down chomi… It’s four seasons in a day,” she said, giggling before adding, “It’s great, it’s great. I absolutely love Thomas, and he’s an amazing partner and an amazing dad.”

Zola said one of her biggest priorities was supporting her “always pregnant” husband because Thomas has a hectic work schedule and the last thing she wants is for him not to have peace at home. Thomas and Zola have been together for a couple of years and have a son together.

Anika Noni Rose and actor Jason Dirden are officially married! The lovebirds, who met in 2014, secretly tied the knot in October 2022 with a lovely Los Angeles wedding. The couple met as castmates in the Broadway production of “A Raisin in the Sun” and kept their friendship and eventual relationship private and away from the public eye. Both stars admit they had no plans to date, let alone marry, someone in the entertainment industry. “The American Soul” actor proposed to “The Princess and the Frog” actress in December 2021. The lovebirds got married on October 16, 2022.

The ceremony, which was photographed by Adonye Jaja Photography, was officiated by “Euphoria” star Colman Domingo on the lawn at the Paramour Estate. For the lovely outdoor nuptials, the bride glowed in a custom gown by Alonuko Bridal that was designed to represent “a rose coming into full bloom.” The groom looked dapper in a single-breasted salmon wool suit by Well Groomed Man.

5. Memphis Depay’s move to Atletico Madrid is on

The bargain of the window! 💯 pic.twitter.com/TEoDRqefHl

Barcelona has sealed a deal worth up to €4 million to send forward Memphis Depay to Atletico Madrid. The two teams reached a deal shortly after Barcelona manager Xavi announced that he would be talking to Memphis about his future at the club. Memphis reportedly didn’t appear for training following his manager’s comments, and the deal between the two clubs was hammered out shortly after. The transfer is set to be completed imminently.

Contrary to earlier rumors, Yannick Carrasco will not be going to Barcelona in exchange despite trying to force his way to Camp Nou. Memphis has been interested in a Barcelona exit for almost six months but turned down deals to join Newcastle and Galatasaray last summer. His contract at Barcelona was due to expire in June, so a summer exit was always likely. But now, his departure has been moved up.