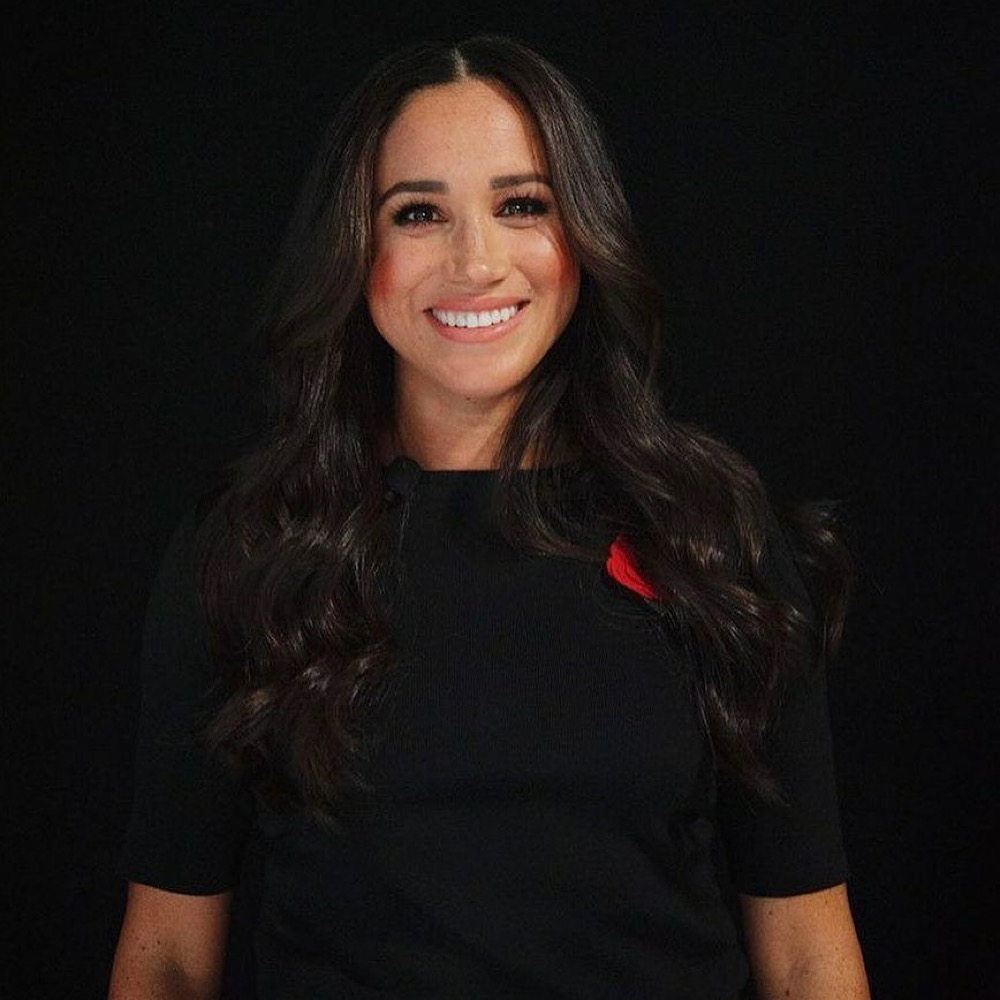 Meghan Markle wins court case against Mail on Sunday, Nigerian government to regulate streaming services, Peng Shuai update. Stay in the know with our Rave News Digest which summarizes five of the hottest global news you need to catch up on, saving you time and energy. Consider it your daily news fix.

Two things I love about Meghan Markle's statement. She put a name to the base human being–the degenerate behind the Daily Indoctrination of the British people into racism, misogyny, and hate. Lord Jonathan Rothemere. Second, she is right: it could be you, me, any of us! pic.twitter.com/8NPfNTsSP1

The Duchess of Sussex, Meghan Markle has won the latest stage in her legal fight against the publisher of the Mail on Sunday over a letter she sent to her father. The Court of Appeal rejected Associated Newspapers’ attempt to have a trial in the privacy and copyright case. Meghan said it was a win “not just for me, but for anyone who has ever felt scared to stand up for what’s right.”

Associated Newspapers said it was disappointed, and was considering a further appeal to the Supreme Court. A judge had previously ruled in favour of Meghan after extracts from the letter appeared in the paper. In a statement issued after the ruling, the duchess urged people to be “brave enough to reshape a tabloid industry that… profits from the lies and pain that they create.”

The Federal Government has hinted on new moves to introduce censorship laws and regulatory framework for Over-The-Top (OTT) streaming services and content providers in Nigeria. According to reports, the Minister of Information and Culture, Lai Mohammed in a two-day conference organized by the NFVCB in Lagos, shared that streaming services could be used as a medium to “cause chaos” and undermine the country’s democratic processes hence the need for regulation.

Represented by Comfort Ajiboye, Director, Information and Technology in the ministry, Mohammed stressed that the increased demand for streaming services in Nigeria grew amid the pandemic.

The Omicron variant has now become dominant in South Africa and is driving the increase in new infections. The National Institute for Communicable Diseases has said more than 70% of all the virus genomes it has sequenced last month had been of the new variant. South Africa recorded just over 8,500 new Covid-19 infections in the last 24 hours. There’s been a sustained increase in new Covid-19 infections in many parts of the country.

4. Cardi B debuts spirit-infused whipped cream for the holidays and sells out in 2 hours

Cardi B is making major money moves! The Grammy Award-winning rapper recently debuted her new line of flavored dairy-free whipped cream loaded with vodka, that she describes as “Cardi in a can.” ‘Whipshots’ launched in three flavors: Vanilla, Caramel, and Mocha, and three sizes (50, 200, and 375ml bottles) through the company website.

The cultural icon and new mom also released several cocktail recipes and usage ideas—“parents, keep one in the bedroom,” Cardi B said in a promotional video—that she shared on the company website. And according to fans, the Cardi’s whipshots sold out in minutes.

"With the full support of the WTA Board of Directors, I am announcing the immediate suspension of all WTA tournaments in China, including Hong Kong."

The International Olympic Committee says it has held a second video call with Chinese tennis player Peng Shuai but shares in concern for her safety. Peng, 35, disappeared from public view for three weeks after accusing a top Chinese official of sexual assault.

The Women’s Tennis Association has suspended all events in China and has “serious doubts” that Peng is “free, safe and not subject to intimidation.” The IOC says it has agreed “a personal meeting” with Peng in January.