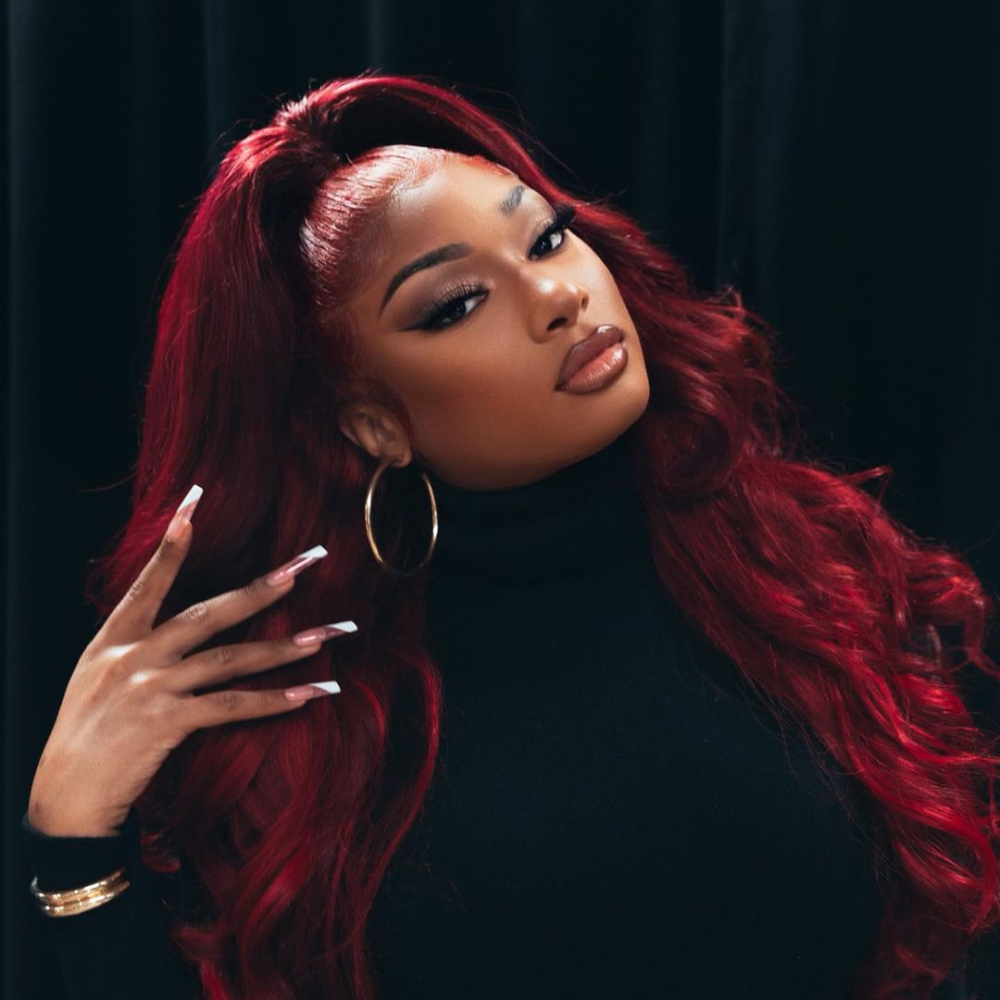 The Year In View: 10 Fashion Moments That Defined 2022

hen a victim of abuse deems it the right time to speak up is entirely up to them. They shouldn’t have to suffer the “why now?” stigma. In 2020, Megan Thee Stallion got shot in the foot after a party at Kylie Jenner’s house. This wasn’t a drive-by shooting, and neither was it a desperate masked gunman attempting a robbery. It was her lover, Canadian musician Tory Lanez. He reportedly shot her after an argument ensued between them as they exited Hollywood.

Being involved in a shooting case is terrifying, and it is even scarier when the person who shot you is someone you know and care about. Unfortunately, this is not the first time a notable person has been shot. These shootings raise many questions about society and our culture of silence. Why do we let this happen? Why do we accept this as normal? And most importantly, what can we do to change it?

What is the Silence Culture?

The Silence Culture is a broad phenomenon that has no definite explanation, but one thing stands out in all cases—a strong feeling of helplessness. It’s the idea that victims must not speak out against violence or any form of abuse meted out to them. This culture is often rampant among black people who are afraid to speak out against the injustices they see in their communities for fear of being labeled a “sellout” or “Uncle Tom.”

Silence culture was born out of necessity. For years, black people were beaten, lynched, and killed for speaking out against white supremacy. However, the culture is now more harmful than it is helpful. It allows racism and violence to thrive by keeping people quiet. It also allows abusers to get away with wrongdoing because there is rarely accountability.

In cases of domestic violence, like Megan Thee Stallion’s shooting case, victims often keep silent for various reasons. It could be a fear of not being believed, the stigma that comes with abuse, or they still care about their partner and seek to protect them.

Highlighting the lack of support for women in the music industry

When it comes to the music industry, it seems that women are always the last to receive support. From the countless stories of sexual harassment and assault that have come out in the past year to the way male artists are consistently pushed to the forefront while women are hidden in the background, it’s clear that women in the music industry constantly fight for their voices.

And now, with the news of Megan Thee Stallion’s shooting case, it seems this lack of support is continuing. In a tweet, Megan revealed she was shot in the neck earlier this year, and the police have been unhelpful in investigating the case. She also mentioned that her assailant has threatened her multiple times since the shooting. It’s appalling that in 2022, we still face a culture of silence and lack of support for women.

The change we seek might finally be on the horizon, as Tory Lanez, whose real name is Daystar Peterson, was found guilty of three felonies. “Assault with a semi-automatic firearm, having a loaded and unregistered firearm in a vehicle, and discharging a firearm with gross negligence,” said George Gascón, Los Angeles County district attorney.

Megan Thee Stallion’s case is a potential turning point that could see victims of domestic violence come forward without fear of retribution. With celebrities like Stallion speaking out on their experiences, it could potentially be a blow to the silence culture that has carried on for decades.

The stigma associated with domestic violence remains, even today, but it needs to be broken. As someone who experienced physical abuse, Megan Thee Stallion could be a beacon of light and hope for many in similar situations. By pressing charges, it sends the message that perpetrators of domestic violence will not go unpunished, and their victims have the power to speak up.

It also highlights the importance of believing and supporting those who have been through such horror, and not discrediting or doubting them because of societal expectations or stereotypes. Through her courage, Stallion can reinforce the notion that speaking up makes a difference.

Check out 4 effective ways we can change the narrative…

It’s time for us to take a stand and hold those responsible accountable for their actions. We can start by believing and supporting victims of violence, both in their case and afterward. We can also encourage bystanders of violence to speak up and report it, instead of staying silent. Plus, when we see artistes or entertainers involved in these types of cases, we need to hold them responsible and ensure they’re facing consequences.

Social media is a powerful tool that reaches even the seemingly unreachable. That’s a tool that can be used to hold perpetrators accountable. It could start with a hashtag and spiral into a full-blown movement. An Instagram user (I prefer to keep him anonymous) said, “Oh cut the crap, you made your bed you lay in it, that don’t apply to rachet ass women, she ain’t no saint and definitely not a victim, they wanna be just like a Man till it’s time to be one…” This is one of the reasons why victims choose to stay silent. There’s a culture that encourages mindsets like “What were you wearing? Why did you go out clubbing rather than being at home or in church?” It expresses disgust for individuals considered bad girls.

Education is another key factor we need to focus on. Kids need to be taught how to recognize warning signs of potential violence, and how to act when they spot it. We need to start a conversation early about how violence should never be tolerated, no matter the situation. Encouraging empathy, understanding, and respect are also important steps that can help change this culture of silence surrounding abuse. And of course, teach them never to succumb to threats targeted towards losing their voice.

Finally, legislation needs to be put in place to prevent situations like Megan Thee Stallion’s shooting case or any other form of violence from reoccurring. We should also create more resources for victims, so they have the support necessary to feel safe again. When it comes to celebrities and gun violence, the pattern is sadly all too familiar. Stallion’s case is a painful reminder of how black celebrities are often erased from public discourse when they’re victims of gun violence.

The tragic reality is that black celebrities, especially rappers, are steadily fueling racial stereotypes with their gang involvement, rape culture, and gun violence. The flip side is that fellow black people are disproportionately the targets of gun violence. And as long as the silence culture continues to thrive, their deaths will continue to be ignored. Kudos to Stallion, who damned the consequences, spoke up, and found justice. Even if your justification tarries, one voice can eventually make a difference, but silence can be mistaken for approval.

What Is The Regencycore Trend And How Can You Hop On It?

The Year In View: 10 Fashion Moments That Defined 2022

Mental Mondays: 6 Reasons Why You Keep Going Back To Your Abusive Ex And How To Stop