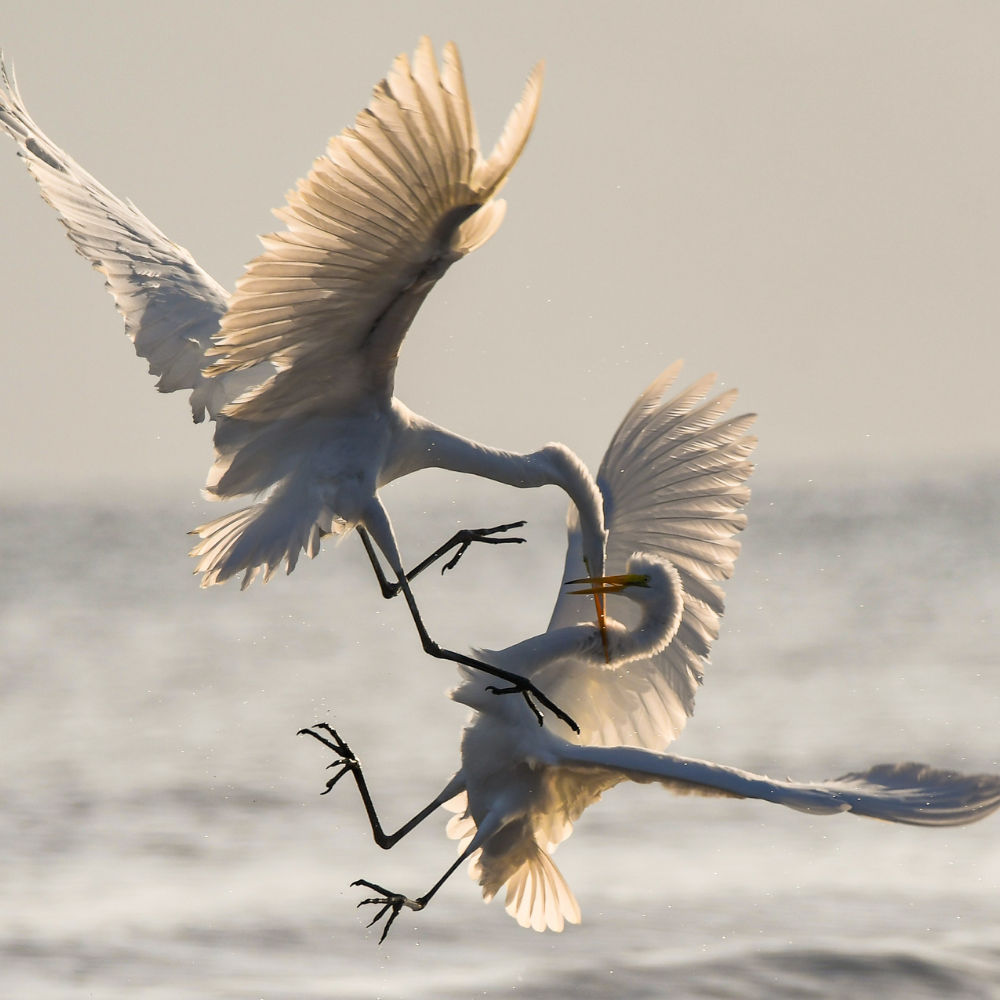 5 Easy Home Decor Ideas To Upgrade Your Home In 2021

Afew years ago, the phrase Cancel Culture would have been confusing even in the ever-evolving pop culture space, as it had only been used a handful of times on Twitter (where it was popularized) and people interpreted it differently.

Today, however, the term has evolved beyond Twitter into mainstream and consequently, our daily lives. Recently, former US president, Bill Clinton incorporated the phrase into his speech as he held republicans responsible for its invention. From politicians to celebrities, business magnates to authors, cancel culture seems to linger in our daily lives and it shows no signs of abating.

So, what is cancel culture?

Everyone’s favorite online reference, Wikipedia explains that: cancel culture or call-out culture is a modern form of ostracism in which someone is thrust out of social or professional circles – whether it be online, on social media, or in person. Those subject to this ostracism are said to have been “cancelled.” So it is safe to say that cancel culture is a modern form of shaming.

Recently on Twitter, Caitlyn Jenner slammed cancel culture in a series of Tweets promoting her gubernatorial campaign. This was after she had called out current Democratic California Gov. Gavin Newsom for being a “corrupt career politician.”

When elected Governor of California, I will CANCEL, cancel culture and wake up the woke.

Celebrities like Harvey Weinstein, R.Kelly, Bollylomo, and D’banj have been prime candidates for cancel culture especially after their sexual abuse allegations went public. They were immediately canceled from pop culture and any mention of their names would trigger a record of their sins. Their art was also deemed canceled and public calls were made to no longer patronize their craft and businesses.

It can be argued that cancel culture in this case is used as a tool for accountability where public figures know that there are consequences for their actions. And where people who predominantly profited off public approval will not continue to earn even after their harmful actions.

But there are some cons to this. Cancel culture has been under criticism by politicians, public figures and journalists alike, as some question its effectiveness and others label it a form of suppression. Former US presidents, Barack Obama and Donald Trump have expressed disapproval on the subject. Obama warned against cancel culture stating that it is not activism and won’t bring about change. “If all you do is casting stones, you’re probably not going to get that far,” he said. Trump, on the other hand, likened it to Totalitarianism.

American actor, Johnny Depp was canceled for allegedly physically abusing actress Amber Heard and when information revealed that Heard was the abuser instead, she was also canceled. Johnny Depp has almost not recovered from the cancellation he received earlier. He was reportedly sacked from several movie projects that he was working on.

In a recent conversation with BBC on cancel culture, Nigerian author Chimamanda said there is this assumption [with the culture] that one is supposed to know it all, “the problem with…canceling people – sometimes for the smallest things – I think it then makes censorship something that we do to ourselves. I often wonder how many people are not saying what they think because they’re terrified. And if that’s happening then how much are we learning? How much are we growing?”

One of the most recent cases of the cancel culture is that of model Chrissy Teigen. In May 2021, TV Courtney Stodden revealed that in 2011, during “their” marriage as a minor to actor Doug Hutchison, Chrissy Teigen tweeted and privately messaged “them” urging them to take their own life. Not long after, fashion designer Michael Costello and TV personality Farrah Abraham also spoke out about having been victims of Teigen’s attacks in the past. Chrissy Teigen eventually offered an apology to all who have been on the receiving end of her negative actions but as things stand, she’s been pretty much cancelled, especially on Twitter where she once ruled supreme.

This is however, one of the greatest menaces of the culture itself. How it seems to leave the general public mostly unprogressive because only one view of a matter is considered correct. It also shuts people up and doesn’t allow the sharing of opinions to foster learning.

“I think that the response to bad speech is good speech. If somebody says something that one doesn’t like, I think the response is to say more about why we don’t like it.” Adichie added.

A number of academics have called for an improvement in the culture. Professor Anita Bright of Portland State University has proposed a calling in instead of a calling out to bring accountability, but in a more humane, humble, and bridge-building light. In the words of Chimamanda, “there’s something about it also that I find just incredibly lacking in basic compassion.”

5 Easy Home Decor Ideas To Upgrade Your Home In 2021