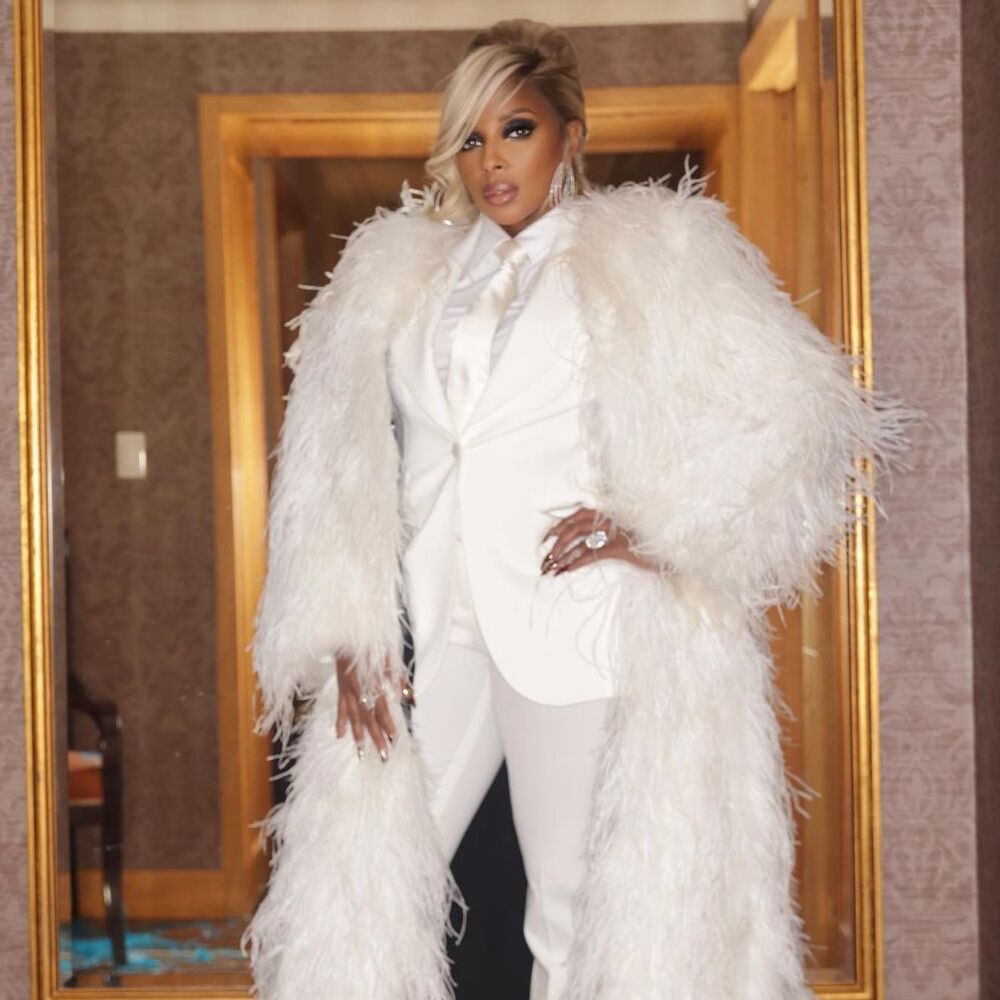 Mary J Blige to receive Icon Award at Billboard Music Awards, Rema confirms Raves & Roses Deluxe, New Super Eagle coaches announced. Stay in the know with our Rave News Digest which summarizes five of the hottest global news you need to catch up on, saving you time and energy. Consider it your daily news fix.

The superstar entertainer joins ten other artists who have been crowned an icon at the BBMAs including Stevie Wonder, Prince, Janet Jackson, Mariah Carey, Jennifer Lopez, and more. The award event will take place and broadcast live on Sunday, May 15.

Rema is back in Nigeria and was eager to connect with fans after the release of his debut album. The “Rave and Roses” album was well-received upon its drop. Despite the fact that there was no Nigerian or African collaboration on the album other than the producers, Rema’s album is making waves in Nigeria. The singer, who posted a video of himself rehearsing “Dirty,” one of the project’s most popular songs, on his Instagram page, later demanded questions from his fans via his Instagram story.

A fan asked Rema if there would be a deluxe version of the “Rave and Roses” album, and Rema said yes. He also confirmed that he has more than enough collaborations with Fireboy DML, which might be included in the deluxe edition of his album.

First-time mom and media personality Ayanda Thabethe has welcomed her baby boy into the world. Taking to Instagram the “Celebrity Game Night” team leader shared an emotional video showing a step-by-step journey of her pregnancy right up until the birth of her bundle of joy. According to the video’s cover image, the baby was born on March 16. “Finally, my forever has come,” Ayanda captioned the video, which shows scenes of her newborn son being delivered via C-section and the medical team can all be heard saying: “he is a big baby.”

Grateful for the blessing she’s dubbed “her forever,” Ayanda penned a heartfelt caption for the video expressing her joy. The 31-year-old later shared that she and her partner — whom she has managed to keep out of the limelight — were expecting a boy. Mary J Blige Icon Award

Congratulations to the new mom on her bundle of joy.

The world is treating humanitarian crises differently depending on race according to the head of @WHO. Referencing the Tigray crisis in Ethiopia and the war in Ukraine, Tedros Adhanom Ghebreyesus says the world ‘is not treating the human race the same way’ pic.twitter.com/2i3Y25KgvJ

The director-general of the World Health Organization (WHO), Dr. Tedros Adhanom Ghebreyesus, criticized the world’s hyperfocus on the war in Ukraine while it practically ignores human suffering in countries where the victims are not white. Speaking at a virtual press conference from Geneva, Switzerland on Wednesday, April 13, Tedros highlighted crises in Afghanistan, Yemen, Syria, and his native Ethiopia. He questioned if “the world really gives equal attention to Black and white lives,” the Press reported.

WHO’s chief said he recognized the tragedy and global significance of the war in Ukraine but suggested that other crises don’t get the attention they deserve.

Former Nigeria assistant coach Salisu Yusuf has been named as head coach of the Super Eagles B as well as the Olympics team. Salisu was part of the Super Eagles’ technical crew that was fired following the country’s failure to qualify for the 2022 FIFA World Cup Qatar. Nevertheless, he has been saddled with the responsibility of leading the country’s African Nations Championship squad and the country’s U23 squad. The Executive Committee of the NFF approved the recommendation of its Technical and Development Sub-Committee for the choice of the former Enyimba and Kano Pillars boss, who will be assisted by Kennedy Boboye, Fatai Osho, Abubakar Bala Mohammed, and Fidelis Ilechukwu. Mary J Blige Icon Award

Glow Up! 6 Effective All-Natural Foods For A Flawless Skin